How can I tell if my gadgets are safe? 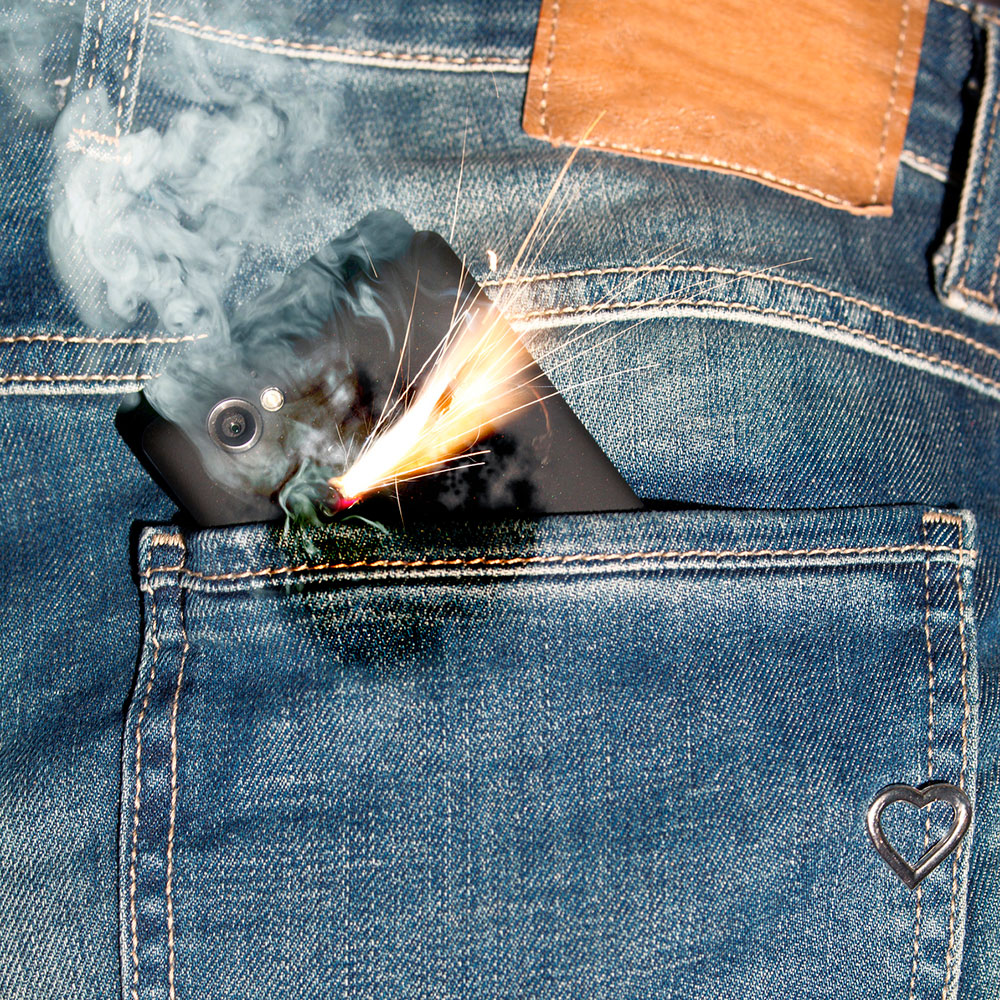 The Australian Transport Safety Bureau (ATSB) recently issued a general warning around the use of electronic gadgets inflight after an incident where a passenger’s headphones exploded inflight en route to Melbourne from Beijing.

They didn’t release a whole lot of additional details regarding the make or model of the headphones, or whether there were any other issues with the device prior to its failure. That makes it hard to discern what went wrong. All we know is that something did go wrong, and as with anything that could cause a fire on a plane, that’s a big concern. For the record the person involved was slightly burned but beyond that, and a foul smell in the plane there’s no indication of further worries.

Of course, it wasn’t that long ago that airlines would generally prohibit the use of electronic devices during takeoff and landing, citing concerns about communications safety during those critical times. Now, outside of much smaller planes you can be assured of being able to use most devices from gate to gate, although you’re still prohibited from using anything with a radio transmitters.

There’s a huge gap between a radio transmitter and a set of headphones going up in flames, however. While we don’t know much about the case beyond that it happened, it does highlight some general safety principles for any mobile gadget, whether it’s a battery pack, mobile phone, tablet or laptop. If you’ve been on a flight recently you’ve probably heard that safety demonstration that tells you not to try to move your seat if your phone drops down into it. That’s easy to understand, because if you crunch the batteries in your phone, very bad things can happen above and beyond crushing your device. Likewise, you’re not allowed to have larger capacity batteries in your checked luggage, because if anything goes wrong inflight, nobody might notice until it’s way too late. Those are sensible precautions for inflight, but what can you do to check that your device is electrically safe? Most of us don’t have the relevant tools or ability to safely open up devices run on lithium ion batteries, especially if we want them to stay within warranty.

Typically the issue that causes most concern is battery failure, because that’s where fires or explosions can start. If a Lithium Ion battery is about to fail, however, there are usually a few warning signs. The battery (whether it’s a battery pack, phone, tablet or laptop) may bulge and expand in size; this is often more evident in a thin phone than a laptop where there’s more space, but if that describes your device, stop using it immediately. Likewise if it leaks fluid or warms up a great deal more than it used to. The discharge of a battery and its use will lead to some heat, but if it’s gone from tepid in the hand to territory where you could fry eggs on it, it’s a good sign that something’s going bad.

It’s not just inflight that you should worry about such issues, of course. Samsung’s Note 7 recall last year was due to phones catching afire in houses and cars, and that’s not something that anyone wants to face. Yes, getting a repair or replacement device will cost some money, but nothing compared to the damage, physical and financial, that an exploding device could cause. Simply put, it’s just not worth the risk.