How soon should you upgrade your operating system? 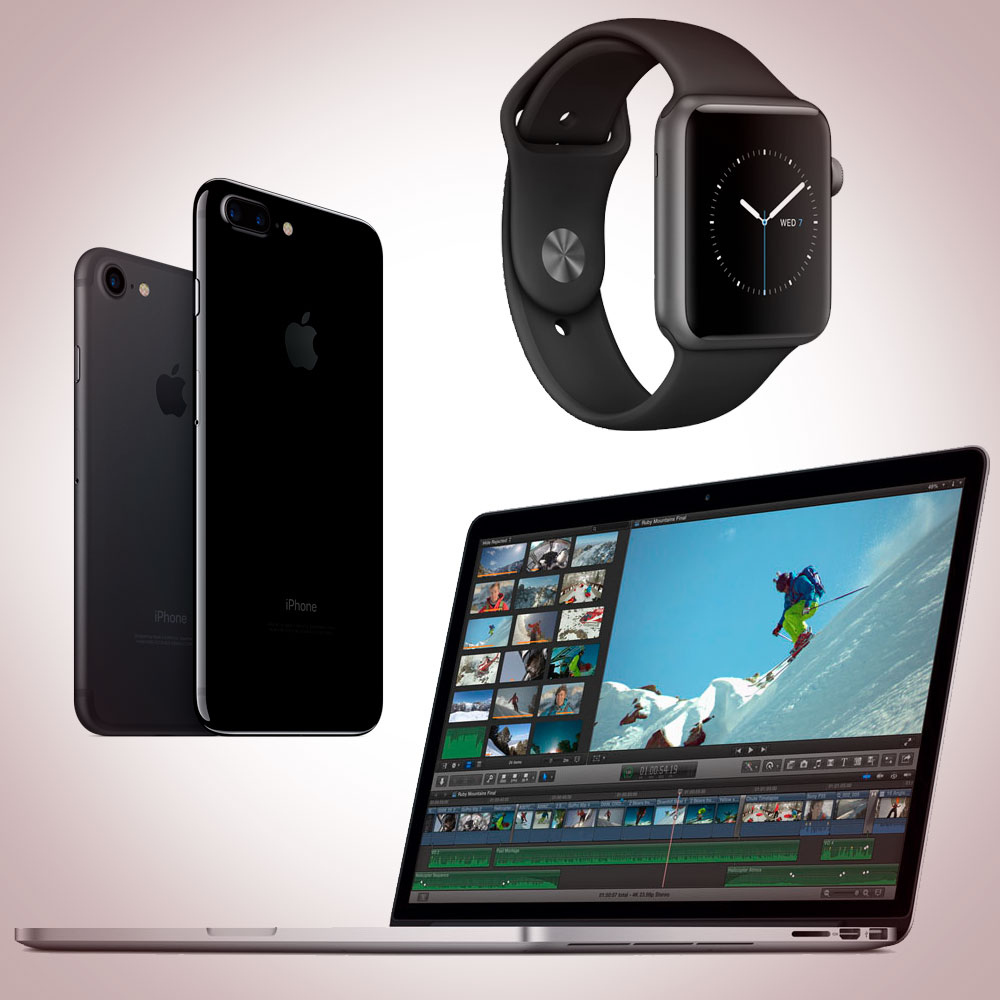 In a period that will span just over a fortnight, Apple will have released major software updates for its smartphones and tablets (iOS 10), wearables (watchOS3), Apple TV set top box (tvOS 10) and Apple Macs (macOS Sierra, technically Mac OS 10.12). The latter three were all released in Australia on the 14th of September, while macOS Sierra will be made available for Macintosh computers at some point on 20 September in the US, which almost certainly means 21st September here in Australia.

There’s functionally two reasons to upgrade your mobile and desktop Apple gear, and they’re to do with security and new functionality.

Security is an excellent reason to keep your technology gear up to date, simply because any device is technically capable of being compromised. Yes, even Apple ones, and especially since the advent of iOS and all the potential money that can be made with a compromised device. It’s why very late in the stage Apple released a point update for iOS 9 even though iOS 10 was literally only weeks away. Apple’s done a decent job of keeping malware at bay on iOS, and mostly well for macOS, but that’s largely dependent upon users upgrading their systems when available. The reality of modern malware is that it’s rarely a single point of attack, but instead a suite of attacks that probe for known areas where sly code can sneak in. If one attack fails, another will be tried, so older devices that miss upgrades can end up being quite open to malware issues.

The other reason to upgrade is for new features, but here it’s a somewhat tougher argument. Apple doesn’t charge for its software upgrades so there’s no sense of wasted funds (beyond the cost of the data, given that the upgrades themselves can run into multiple gigabytes of data), but the issues for an operating system these days are largely solved problems. They’ll run office suites, they’ll run browsers, they’ll connect you to your social media and so on and so forth. What Apple’s increasingly doing with its new operating environments is tying iOS, macOS and its peripheral ecosystems ever more tightly together. That’s why Siri, Apple’s voice assistant feature is coming to macOS for the first time in macOS Sierra. It’s also why Siri is open for iOS developers to create applications for, because Apple recognises that while it maintains a very tight control over its app stores, it’s not the sole source of interesting ideas and new avenues to push software in.

Which is fine if you like being on the cutting edge, but if you’re happy with what your systems do right now, should you upgrade? The sensible answer there, presuming you’re using a device that’s capable of being updated, is that you probably should do so eventually. The reality for older iOS devices is that iOS 10 is likely to run a little slow for the first few point upgrades, after which Apple tends to do a little more optimisation for older devices. Naturally, it’d be thrilled if you upgraded to an iPhone 7 or iPad Pro instead, but those are pricey little upgrades!

On the Mac front, Sierra should run well on quite a range of Macs, but predictably, the older the Mac you throw it onto, the less you’re likely to see in terms of features and performance improvements. Again, a little caution, especially if it’s your only computer, would be wise.