Huawei’s US ban could have serious effects in Australia 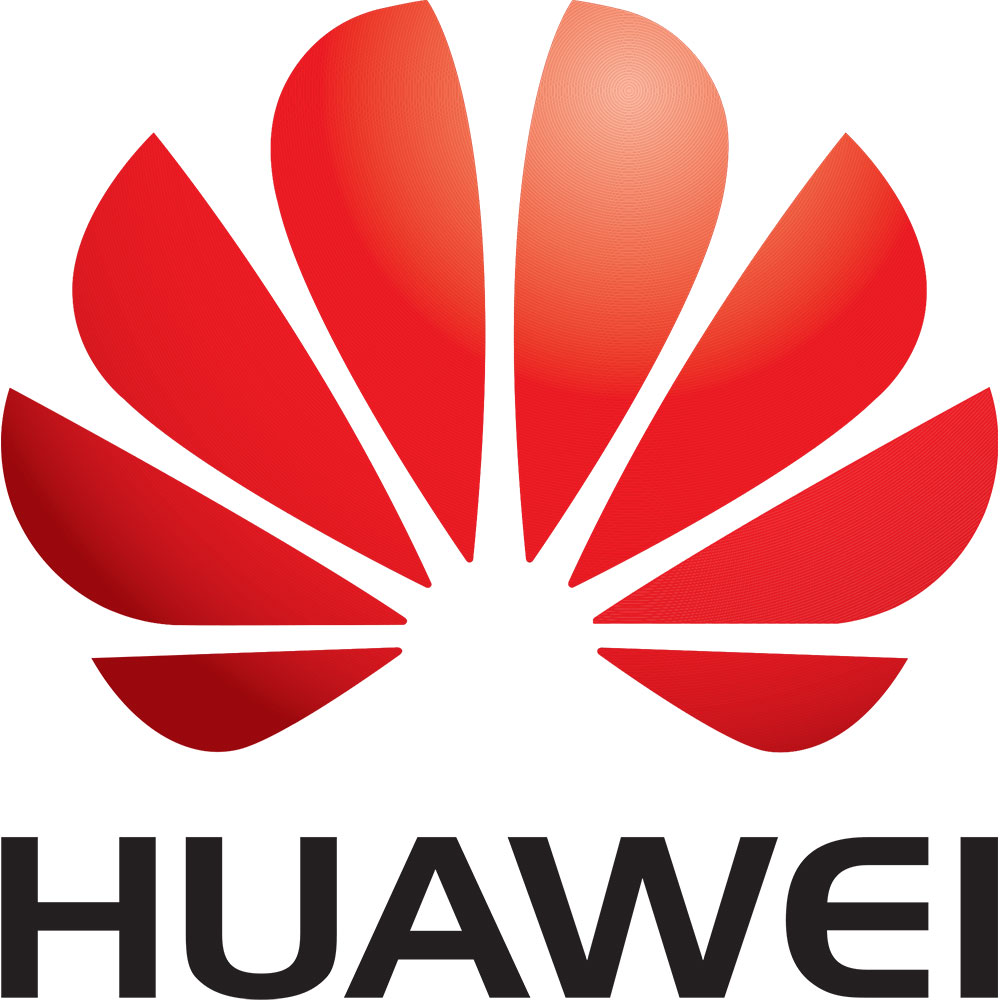 The US government recently listed Huawei as a company that posed a national security risk. As a result, barred US companies from dealing with the Chinese telecommunications giant.

There’s considerable argument on both sides as to whether Huawei does present a risk. That’s a matter of security, international geopolitics and trade negotiations between China and the USA.

For your purposes, it’s more interesting to note what the US ban means if you’ve already got a Huawei device, or indeed if you were thinking of buying one.

In Australia, Huawei’s not part of the 5G rollout that’s happening right now. It does have a considerable business selling mobile phones and laptops. At a technology level it’s doing some remarkable things. The Huawei P30 Pro is its current flagship handset. On every significant metric I can test a smartphone for, it outranks the best phones you can buy from makers such as Apple or Samsung.

However, the US ban creates a big problem for Huawei. One of the first companies to respond to the ban was Google, makers of the Android operating system that phones such as the P30 Pro run on. To keep compliance with US law, Google isn’t allowed to export to Huawei — and that includes software. Since Google’s announced it can’t deal with Huawei, we’ve seen companies such as Qualcomm and Intel join in the block. That doesn’t only affect Huawei’s Android phones, but also its Matebook laptop computers.

But what does that mean for existing owners of Huawei phones and laptops?

Well, in the immediate term, not that much at all. The US authorities extended a 90-day window to Huawei in order to allow network building in other parts of the world to continue, as well as provide software updates for Huawei devices.

What that means is that the essential Android security updates should flow through to your Huawei phone. Google’s also said that its current interpretation of the block means that it doesn’t have to cut access to Google services such as Gmail, YouTube or Google Maps on existing Huawei devices. Basically speaking, if you’ve got a Huawei Android phone, it should continue to operate as normal.

What you may not see, however, is the upgrade later in the year to the next full version of Android. Android Q, as it’s currently known, will be released outside the 90-day window, and Google wouldn’t be allowed to supply it to existing Huawei handsets.

Where the gears do grind to a halt for Huawei is for future device ambitions. If the block remains in place, it won’t be able to produce Android handsets with essential Google services on board. That means no Gmail, YouTube or Google Maps apps pre-installed, and what’s more, no access to the Google Play store so you could load them on.

This isn’t entirely new territory for Huawei. In its home Chinese market, those exact same Google services are explicitly blocked by the Chinese government, so the “Android” phones it sells there skips out on those services. Google can’t actually stop Huawei from grabbing the core parts of Android, because it’s made available under an open source licence. But that’s not a prospect that’s likely to be appealing to an Australian market where we’re very much used to being in either the Android/Google or iOS/Apple camps for our smartphone purchases.

What about laptops? Huawei’s share of the local notebook market isn’t huge, and we’ve already seen the existing Huawei Matebooks pulled from some local retailers. That’s almost certainly down to concerns around how any future warranty repairs might be handled.

If Huawei can’t source replacement motherboards, processors or other needed parts, this could be a genuine concern. If you do already have a Huawei Matebook, though, the warranty should still stand, and Microsoft’s licence should be with you for the copy of Windows on it. As such, the vital security and version updates should continue on those devices.

If you were considering a Huawei phone or laptop, it’s certainly a matter that should give you pause for thought. Now, it’s entirely possible that the politics of the matter will be resolved, and it’s feasible Huawei may continue selling technology in Australia for some time. However, if the ban is enforced over a longer timeframe, it’s feasible that Huawei — already banned from being part of Australia’s 5G rollout – could leave the local market entirely.