iGadgets say Catch Me if you can to Android 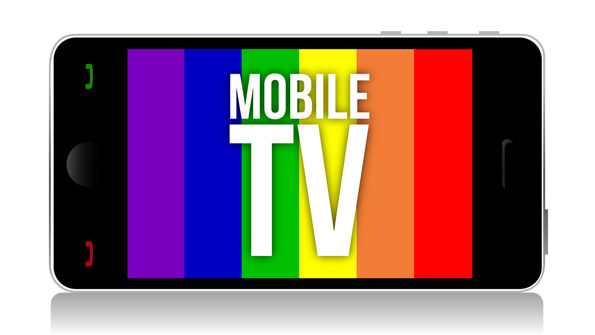 Australian iPhone owners are living the good life when it comes to Catch Up TV.

Catch Up TV has come a long way in Australia in the last few years, making it easy to watch your favourite shows online soon after they screen on broadcast television. Sometimes even before they appear on television. But once you walk out the front door life becomes more difficult if you’re carrying anything other than an iGadget.

All five of Australia’s free-to-air broadcasters have a Catch Up TV app available for Apple’s iOS, although Nine’s Jump In is pretty disappointing when compared to its Fixplay browser-based Catch Up service. If you’re prepared to spend a few dollars you’ll also find Foxtel apps for iPhones and iPads, as well as the BBC’s global iPlayer. You’ll never be short of something to watch again.

While Apple owners are spoiled for choice, it’s a very different story for Android users wanting to catch up on their favourite shows each week.

Right now the SBS and Foxtel Go apps are restricted to the Samsung App Store – as was the Seven app until recently – thanks to Samsung’s exclusive content deals. Even if you own a Samsung device you can still be left in the lurch, as new devices like the Galaxy S4 are sometimes last in line to get access to new apps, even though it’s the flagship handset.

There’s no Android Catch Up TV app at all from Nine, Ten the ABC – the latter of which is particularly disappointing considering the ABC tends to lead the way with such things. The ability to play Adobe Flash videos on Android once offered a handy workaround for accessing the desktop Catch Up services, helped by Nine’s decision to finally abandon Microsoft’s Silverlight in favour of Flash. But now that Adobe has dropped Flash support for Android, more and more users are feeling the pain. You’ll find Aview in the Google Play App Store, offering an unofficial substitute for iView, but it’s a shame the national broadcaster still hasn’t delivered the real deal.

Android’s oft-lauded flexibility is actually its own worse enemy when it comes to Catch Up TV and other such services. The fragmentation of Android means that app developers never quite know what they’re going to encounter in terms of software, hardware, screen resolution and other variables. Apple’s one-size-fits-all approach might seem limiting but the trade-off is that it makes it much easier for developers to write apps.

For now Android users will need to pin their hopes on the HTML5 standard, which makes it easier to offer content and services to a wide variety of devices. The ABC is working to shift iView from Flash to HTML5, but it’s still a way off yet.

Android users might feel like second-class citizens when it comes to Catch Up TV, but they should still consider themselves lucky compared to those packing Windows Phone 8 or BlackBerry devices. They’re actually less fragmented than the Android platform, but don’t have the critical mass of users to warrant a lot of attention, so they’re last in line for most things. HTML5 may eventually come to their rescue as well, but for now iGadget owners are enjoying the best of the mobile internet.