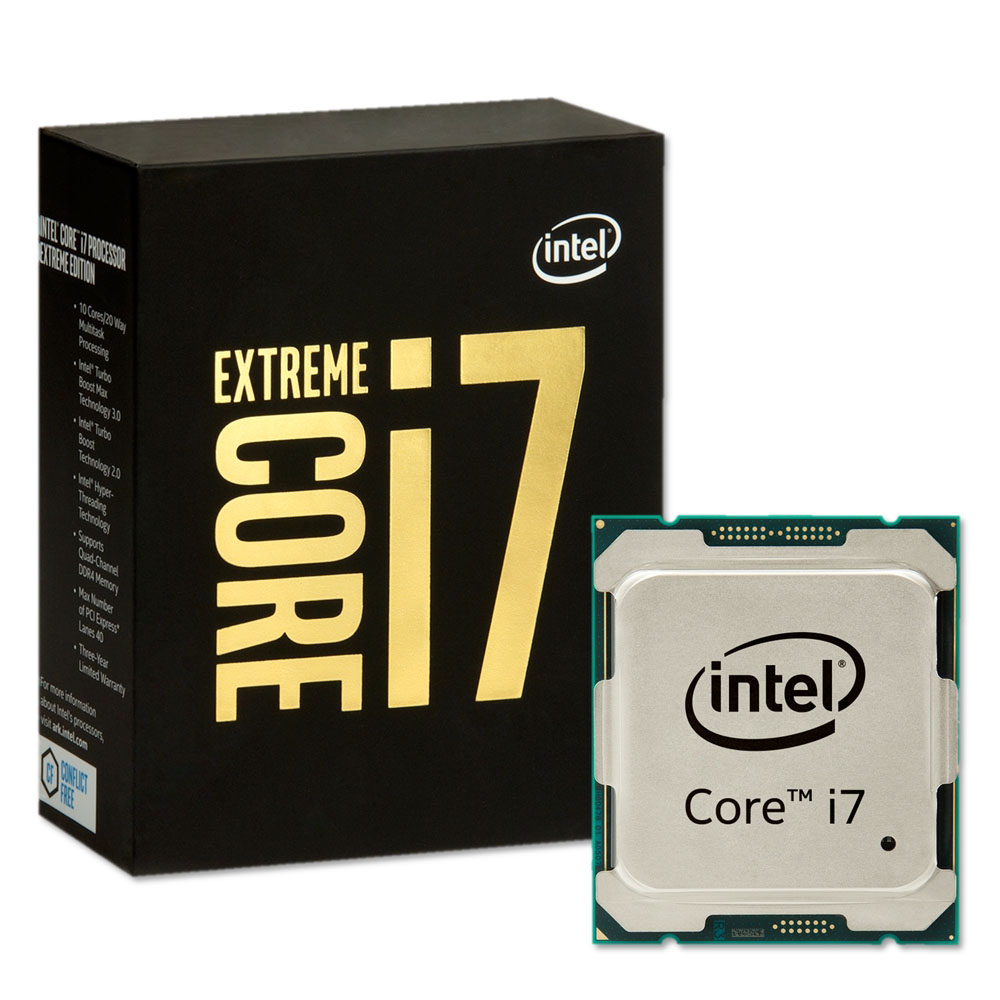 Most folks don’t upgrade their PCs all that frequently, because while the absolute cost of PCs and their components has come down markedly over the years, they’re still usually relatively large individual purchases when they do. Combine that with the fact that for most of us, mid-range performance is all we’ll ever need. It’s similar to the car you drive; it’s fine to drool over the latest Ferrari or Porsche, but the reality is that most folks end up behind the wheel of something more moderate in both price and speed capabilities, because it’s enough for their needs.

Still, technology marches on, and if you’re in the market for a new PC, it does make sense to buy at the top technology level you can afford. You can save a few dollars here and there buying an older PC, but then you’re effectively limiting its overall shelf life if your needs expand or new, more processor-centric functions emerge that you want to take advantage of. Buying something with excess capacity now gives you room to grow, as well as opening up new opportunities that slower, simpler systems aren’t capable of.

Even if you do opt for mid-range right now, the reality is that today’s mid-range were the top of the technology tree just a few years ago. Likewise, today’s biggest and brightest systems will gradually recede into the mid and entry level ranges in the next few years.

As an example, Intel recently announced new “Extreme Edition” Core i7 processors at the Computex show in Taiwan. As the name suggests, “Extreme Edition” processors are cutting edge in the consumer world, designed for folks who want exceptional gaming, 3D or VR performance, and are willing to pay for it. The very fastest processor Intel announced, the Intel i7-6950X, boasts an impressive 10 processing cores. Bear in mind if you’re on a much older system, it may only have a single processing core, and even mid-range systems currently tend to go as high as quad-core.

Intel refers to the capabilities of the new processors as “mega tasking”, which is a fancy way of saying that they’re very quick, thanks to the ability to switch processing cores on the fly through Intel’s new Turbo Boost Max Technology 3.0. Yes, Intel likes rather hyperbolic names, but what Turbo Boost Max Technology 3.0 actually does is guide applications to use the highest performing current core for a given task; as such that means that if you’ve got multiple tasks on the go, whether it’s video processing, games, browsing or whatever, there are plenty of resources to go around, and the apps that need the most power will be given it at the earliest possible opportunity.

That being said, a system with 10 cores isn’t going to run cheap. It’s expected that an Intel i7-6950X will run to around $US1700 when they hit the market next month. That’s just the processor; you’d also need a motherboard, power supply, memory, storage, graphics card and display to make up an actual PC, so full i7-6950X systems aren’t likely to launch for much less than $2,500 — and even that would be a relatively low cost example.

As faster and more multi-tasking (or even mega tasking) capable processors have dropped over time, it won’t be long before Intel has another new processor line to shift, and then the prices of such systems will dip into more regular consumer territory. Your very next PC might not be sporting a deca-core processor, and maybe even the one after that. But within a generation or two, the capabilities of a currently cutting-edge deca-core processor might start to seem very ordinary, and as a result exceptionally affordable indeed.