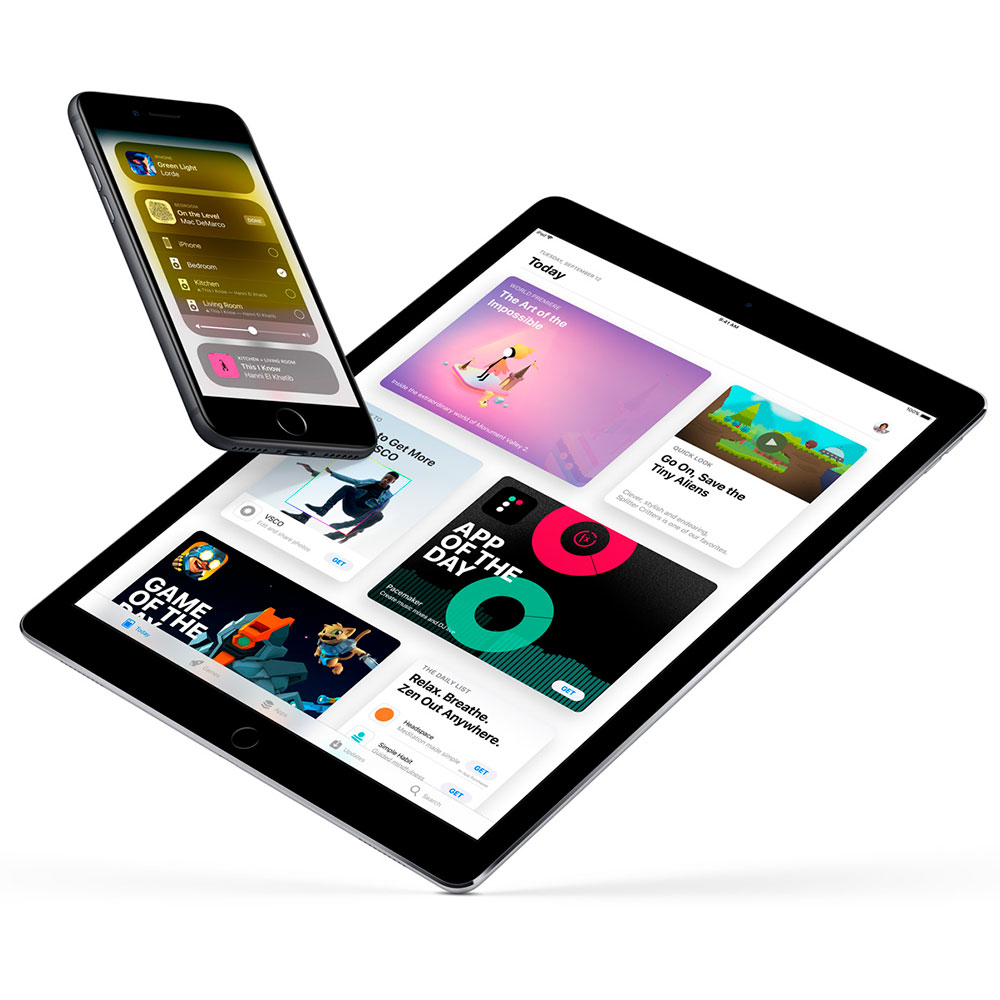 Apple has recently released the latest update to its mobile operating system, iOS, bringing it to version 11. The new OS has a number of new features, including a limited file exploration app, updated music, photo and email apps, and a number of smaller tweaks to the overall interface and experience of Apple’s mobile products, whether you’re an iPhone or iPad user.

As it does when new mobile operating systems roll around, some older generations of iPhone and iPad users won’t be able to update to iOS, largely due to the hardware requirements of the new operating environments, but even if you are using a new enough device to get the notification about the update, you might want to pause for a while before you actually start the upgrade process. That’s actually generally wise advice for any large scale upgrade, because it sometimes takes time to iron out all the tiny bugs and annoyances that can crop up with new operating system, but for iOS 11, there’s a more pressing reason.

If you’ve been using iOS 10 for a while on your iPad or iPhone, you might have noticed some apps that tell you when they launch that “This app will not work with future versions of iOS. The developer of this app needs to update it to improve its compatibility”. What that’s referring to is the use of 32-bit code behind the app itself, where Apple now makes 64-bit code a mandatory part of the iOS 11 experience.

The difference is that while iOS 10 warned you about future versions of iOS and compatibility issues, iOS 11 is that future version, and 32-bit apps simply won’t launch. They’ll still appear to be installed on your iOS device, but if you try to launch them, they simply won’t work.

If you’re curious, 64-bit code can address more of Apple’s current processor architecture and generally act in a more optimised way. Apple’s been leaning towards 64-bit only for a number of years and iOS generations, so this isn’t entirely surprising news.

If you are on iOS 10, it’s easy enough to see which apps, if any, are going to be impacted by the upgrade. First of all, open up the app store and upgrade any apps that need upgrading, because any upgrades now have to, by policy, be 64-bit ones. After you’ve done that, open up the Settings app, then tap on General, then About, and finally Applications.

There you’ll see the list of apps that won’t work when you upgrade to iOS 11. This presents you with some choices. You don’t explicitly have to upgrade to iOS 11 straight away, although over time it may become advisable to avoid any ongoing security issues. Obviously, if there’s no apps in the list or whatever’s there is an app you no longer care about for any reason at all, you can upgrade without worrying.

If there are apps there that you’d miss if they went, you do have a few options. It may be worth contacting the developer first of all. You should be able to find links to each developer by tapping on each app and checking the developer info in there. You may be lucky, and they may be working on an update, and if so, it’s just a waiting game. You may find that they’re not, however, or get no response at all. There are plenty of abandoned apps in the app store, and if a developer chooses not to recompile their code to 64-bit compatibility, there’s not much you can do to force them. That’s when it’s worth checking the app store for apps with similar functionality. Typically speaking, if somebody’s had a good app idea, the chances are good it’s been copied by someone else. You may even find an app that does extra functions that the old app didn’t if you’re lucky. The one thing you won’t have to worry about is picking up a new 32-bit app, as the other change that Apple has made with iOS 11 is removing the ability to search for those older apps at all. If you can find it on the App Store now, by definition it’s a fully compatible 64-bit app.