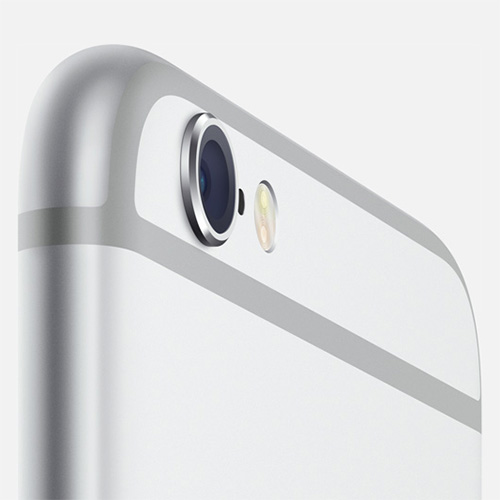 Apple always wraps its annual smartphone releases up in a lot of hype, which generates a lot of interest, and usually reasonable sales for Apple. Which is great I guess if you’re an Apple shareholder, but in recent years Apple’s been somewhat treading water in terms of changes to their phones. They’ve been incrementally better, but you’d expect that simply by paying attention to the simple way that technology improves.

The iPhone 6 Plus is particularly large, coming in as the largest premium smartphone you can buy right now, just edging out devices like Samsung’s upcoming Galaxy Note 4 and Galaxy Note Edge. I can say that with some confidence, because I’ve put the two side by side, and the iPhone 6 Plus is bigger, although that’s a statement that’s not without some problems. Simply put, the iPhone 6 Plus is a lot of phone to put into your hand, and like most phablets, that’s not a mix that will suit every hand. They are very nicely designed smartphones, if a little slippery in the hand; anyone considering one should probably also invest in a case to go around their smooth aluminium frames.

The extra screen real estate on the 6 Plus, and to a lesser extent the 6 is a boon if you use your smartphone for productivity purposes, as it makes word processing and mobile spreadsheet work feasible, where on the older 4″ display on an iPhone 5s or previous generations it was a real chore. It’s also very good for video watching, with excellent white balance and viewing angles. For other applications, however, the change in screen size is a mixed affair, because not every app developer has adapted their applications for the new dimensions on offer.

What that means is that some applications are perfectly fine as they are, but others may have black borders on the sides, or slightly misplaced buttons. There’s already been a number of app updates to fix that kind of thing, but it’s not an absolute given that every single application will be updated, especially as the release of the new devices coincided with the release of Apple’s new iOS operating system.

One interesting factor shared between both new iPhones is the inclusion of the same basic processor and memory structure. Predictably, they’re faster than previous iPhone models, but it’s interesting that Apple hasn’t chosen — as it has previously — to differentiate its phone lines by making the smaller and slightly less expensive iPhone 6 markedly slower than the 6 Plus. The 6 Plus does benefit from a slightly improved camera over the basic iPhone 6, and being larger there’s more space for battery in the 6 Plus. Still, they’re remarkably similar phones.

Apple has included NFC connectivity in the new phones, but you could be mistaken for thinking it wasn’t present, because for now it’s locked down to a single purpose. That’s Apple Pay, a contactless payment system that they’re yet to announce for the Australian market when it’ll become available. For now, the other purposes you could use NFC for, such as pairing to audio systems, remain off limits.

Apple has changed its iPhone recipe markedly this year, and mostly for the better, but they remain quite premium priced smartphones, with the top of the line 128GB iPhone 6 Plus selling outright for a wallet breaking $1249. That’s in no way cheap, but then Apple never did sell itself as anything less than a premium brand.