Is Google’s Chromebook right for you? 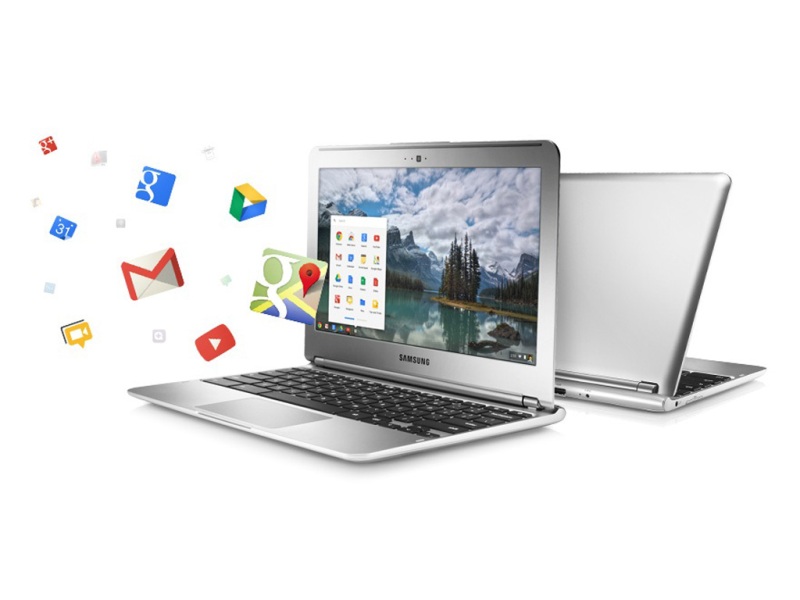 Do you want a one-trick computer?

When it comes to stripped-down computers, they don’t get much simpler than a Google Chromebook. Rather than running Microsoft’s Windows, Chromebooks come with a lightweight version of Linux which only runs Google’s Chrome web browser. You can’t even install desktop Linux applications, you’re just stuck with the Chrome browser. That sounds pretty limiting, but these days you’d be surprised by how much you can do with only a web browser on your computer.

Before you pass judgement on the Chromebook, it’s worth noting that you’ll find 11.6-inch Chromebooks from Acer and Samsung for less than AU$350. At these prices the Chromebook isn’t really designed to replace your primary computer. Instead it’s more of a rival to Apple and Android tablets — a secondary device designed to live on your coffee table or perhaps in your travel bag.

Acer’s AU$299 Chromebook tips the scales at 1.2kg, so it’s not as portable as a tablet and the battery life isn’t as good. In return the Chromebook offers a larger screen (but not a touchscreen), a decent physical keyboard, three USB ports and an SD card slot. You’ll also find VGA and HDMI ports for connecting to a monitor or television. It features built-in Ethernet and wi-fi, but no Bluetooth or 3G/4G connectivity.

The fact that they’re running Linux rather than Windows means budget Chromebooks perform better than some budget Windows netbooks. Chromebooks are also far less susceptible to viruses, software conflicts and many of the other hassles involved in maintaining a Windows PC. This might make a Chromebook a practical budget computer for young or elderly users.

The beauty of the Chromebook is that it runs exactly the same Chrome desktop web browser as you can run on Windows, Mac and Linux. It supports the Adobe Flash plugin for watching videos and playing games. You’ll also find a wide variety of other plugins in the Chrome Web Store — everything from Office suites and photo editors to music players and games such as Angry Birds. Forget that the Chromebook runs Linux, it “just works” and once you sit down at the keyboard it feels just like any other computer running the Chrome web browser. Google’s sync features can even copy across your Chrome bookmarks, plugins, saved passwords, search history and browsing history from your other computers.

If you’re familiar with desktop browsers then there’s no learning curve when picking up the Chromebook for the first time. If you already use the Chrome browser, or Google services such as Gmail and Google Drive, than you’ll instantly feel at home with the Chromebook. Thankfully you’re not locked into Google’s ecosystem and it’s just as easy to use cloud services from Microsoft, Apple, Zoho, Dropbox and others. Of course the Chromebook leaves you highly dependent on internet access, but you can save files on the built-in hard drive. You can also use many Google services in offline mode, with documents cached on the Chromebook, plus some other Chrome plugins keep working when you’re offline.

The inability to install desktop software might seem like an instant deal-breaker for some people, but don’t dismiss the Chromebook offhand. You might think you can’t survive without Outlook, Skype, iTunes and Photoshop, but there are browser-based alternatives which can meet most of your needs most of the time. If you think of the Chromebook as a secondary device like a tablet, rather than a PC replacement, then you might be able to live with these limitations.

Of course a growing number of PC users find themselves relying more on the browser and less on desktop software. It’s quite possible that some people could get by with a Chromebook as their only computer, but even novices might eventually hit up against the Chromebook’s limitations and also need a “real” computer in the house.

It’s important to appreciate the Chromebook’s strengths and weaknesses before you take the plunge, but if it meets your needs you might find this one-trick computer is the secondary gadget you’ve been waiting for.