Is it time to rent Microsoft Office? 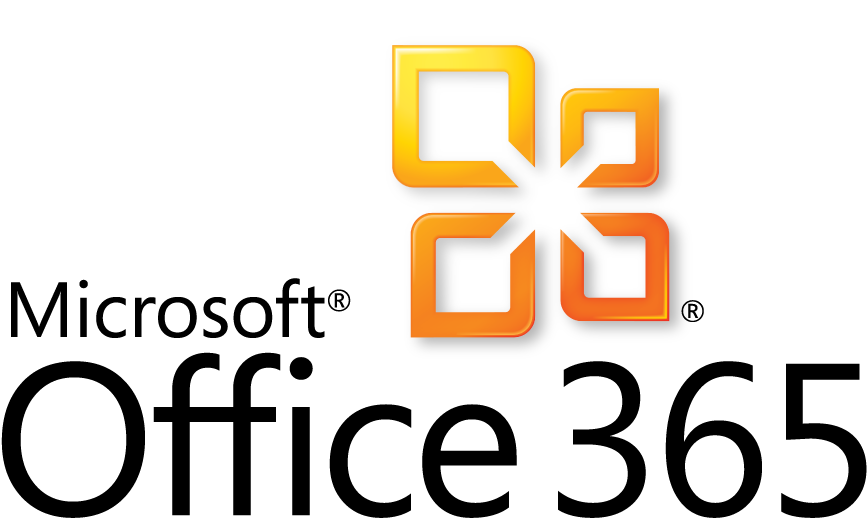 Rather than pay cash upfront for Microsoft’s Office 2013, should you subscribe to Office 365?

While there are free alternatives, many of us still can’t get by without Microsoft’s Word, Excel and PowerPoint when it comes time to get things done. Traditionally home users have bought a copy of Microsoft Office off the shelves. Alternatively you may have saved a few dollars with an OEM copy pre-installed on a new computer. Either way it was always cash up front, but it doesn’t have to be that way anymore.

Most businesses don’t pay for Microsoft Office up front. Instead they pay a monthly or annual subscription which entitles them to automatically upgrade when each new version is released. We’re talking about the full desktop versions of Word, Excel and Microsoft’s other productivity applications, not stripped-down online alternatives. Now Microsoft is providing the same Office subscription deal to home users, offering a lot more bang for your buck and freeing up your cash for other things. But look closely before you leap.

With the introduction of Office 365 Home Premium, Australian home users can subscribe to Microsoft Office for $12 per month or $119 per year. Along with Word, Excel, PowerPoint and OneNote, Microsoft also throws in copies of Outlook for emails and calendars, Access for working with databases and Publisher for basic desktop publishing. To buy all these outright would cost you $599 for a retail copy of Office Professional 2013.

All those extra applications make Office 365 Home Premium sound like a great deal, but of course those business-focused extras might not be of much use to home users. What really makes Office 365 Home Premium great value is that you can install it on up to five computers, which can be a mix of Windows and Mac. If you’ve got a house full of computers then suddenly Office 365 Home Premium looks like a no-brainer, even if you’ll only use Word, Excel, PowerPoint and OneNote which you can buy outright with a single $169 copy of Office Home & Student 2013.

The downside of Office 365 is that Microsoft expects you to pay, and pay, and pay. You don’t actually own the software and if you ever stop paying then Word, Excel and the others switch to read-only mode and you can’t edit or create new documents. Paying Microsoft $119 year after year might not exactly be the kind of long-term relationship you’re looking for. Microsoft loves the idea of taking your money year after year, which is why it’s abolished the Office family pack which offered a significant discount on three copies of Office for home users. Microsoft is doing its best to push us all onto the subscription model, ensuring a steady income stream while reducing the likelihood of us jumping to free, open source alternatives such as OpenOffice or LibreOffice

If you crunch the numbers it might still make sense to buy a single copy of Office Home & Student 2013 and use it for three years before upgrading to the next version of Office. But when you read the fine print it’s clear that Microsoft is all but holding a gun to your head.

Office 365 Home Premium seems like a great deal for busy homes, but think long and hard before you jump on Microsoft’s subscription bandwagon.