Is it worth upgrading your movie library to Ultra HD Blu-ray? 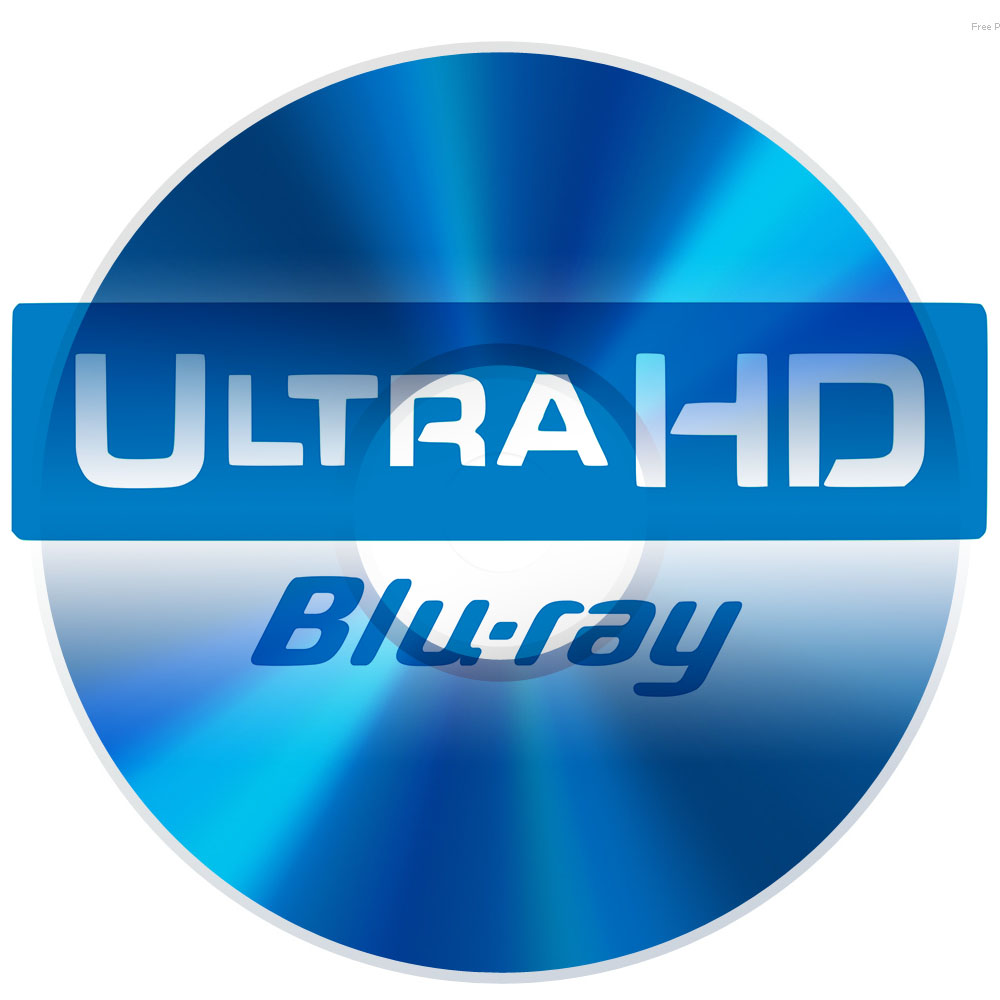 As Ultra HD Blu-ray players and discs prepare to hit Australian shelves, should you buy yet another copy of your favourite movies in the new format?

Ultra HD televisions have been on sale in Australia for several years and prices are falling, but we’re still starved for Ultra HD content which is four times sharper than standard Blu-ray. Right now Netflix is Australia’s only source of Ultra HD content, but to enjoy it you need a smart TV with built-in Netflix Ultra HD access along with home broadband speeds of at least 15-20 Mbps to do it justice.

The big question for movie buffs is whether it’s worth repurchasing your favourite old movies in the new format. In most cases the answer will be no, not unless they were actually shot with Ultra HD in mind.

To appreciate the jump from 1080p Full HD to Ultra HD you’ll want a pretty big television and an eye for detail. Having tested Panasonic’s first Ultra HD Blu-ray player on a 65-inch screen, I was really only impressed when watching The Martian. The improvement is not as striking as the jump from DVD to Blu-ray, but you can clearly appreciate the difference when watching the Ultra HD Blu-ray version side-by-side with the standard Blu-ray version which was upscaled to Ultra HD – taking an educated guess when filling in the extra detail.

Look at other Ultra HD Blu-ray early releases such as Mad Max: Fury Road and San Andreas and the improvement over the upscaled Blu-ray version is far less noticeable. The key difference is that, unlike The Martian, these two movies weren’t actually filmed in Ultra HD. Admittedly all Ultra HD movies take a quality hit during the editing process, but it clearly makes a difference if the movie was actually shot in Ultra HD to begin with.

Along with a sharper picture Ultra HD can also boost the contrast to reveal more detail in the shadows, thanks to support for High Dynamic Range (HDR). To make the most of this you need an HDR-compatible Ultra HD television which features an HDMI2.0a video input for playing HDR content from external devices.

You’ll see the improvement of HDR even on a small television but once again the movie needs to be filmed in HDR like The Martian to look its very best, rather than having HDR added afterward like Mad Max: Fury Road and San Andreas.

From what I’ve seen so far, I wouldn’t get too excited about buying another copy of your favourite old movies if they’re re-released on Ultra HD.

The older a movie is the less likely an Ultra HD re-release is going to offer a worthwhile improvement over a decent Blu-ray version upscaled to Ultra HD by your television or disc player. Ultra HD is designed to do the next generation of Hollywood blockbusters justice, but it’s probably overkill when you want to revisit the classics.