Is Peeple a positive step for the internet, or just plain wrong? 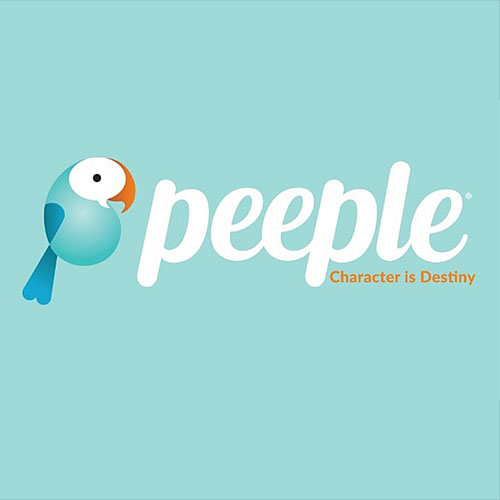 The Internet has opened up a wide variety of ways to judge and assess just about anything you might want to do. If you’re not sure if you should go see a movie or buy a book, there are reviews aplenty, and that’s a concept that retailers have run with; just about any product on U.S. mega-retailer Amazon.com will have more than a few customer reviews attached, even if Amazon doesn’t explicitly sell all of its wares here in Australia.

Likewise, if you’re hunting around for a restaurant, or a place to stay, or even somewhere to work, the chances are good that with just a little online research, you can find out a lot about that location and its benefits and drawbacks based on the experiences of others. It’s not quite bulletproof, with a certain quantity of “astroturfing” on some review sites to make certain products or services seem glossier than others, but as with any source of information, you’ve got to carefully assess its veracity along with its content. You’re even free, and often encouraged, to leave your own feedback on products and services so that others can benefit from your experiences. It’s the old idea of word of mouth marketing, written for the Internet age.

So why not extend that to people? That’s the idea behind an app that’s apparently due to launch next month, called Peeple. It uses an existing Facebook account and mobile number to verify individuals, at which point others can rate you on your personal, professional and even romantic prospects. You can search for other people, and if they’re not present, add them yourself along with a personal rating of them. On the surface, this might sound rather utopian and in line with the other forms of rating systems used for everything from car sales to hotel room ratings.

The announcement of Peeple caused something of an online stir, however, and it’s not hard to see why. Any tool that assigns value to individuals is, socially speaking, far more potent than one that assigns a value to a box of washing powder or the latest hot novel, and it’s a potency that has the potential to not only show off the brilliant sides of people — which is what Peeple’s founders are rather insistent it should be — but also the darker side of humanity. It wouldn’t take much to game the system and assign poor ratings to people you wanted to bully, or even just to bring down the ratings of people you didn’t particularly like. The makers claim that negative comments won’t go live immediately — instead you’ll be notified of their existence at which point you’ll have 48 hours to discuss the issue with the person who’s left the rating. If it’s not resolved — which is to say, the complainer withdraws it — it’ll go live anyway, and you’ll just have to defend yourself from there.

The Internet is rife with all kinds of garbage bullying of the oppressed, and the reaction was largely focused around the negative effects this kind of application could lead to. That’s presuming of course that it picks up enough steam to be particularly relevant; if all Peeple has done is raise a lot of awareness of its upcoming existence but nobody ever really uses it, it might not matter at all.

We live in an age where a lot of people are very comfortable with just about every aspect of their lives being laid bare online. That’s very much a comfort zone issue, and it’s one that Peeple could grate rather harshly against.