Is Samsung’s S9 too much smartphone? 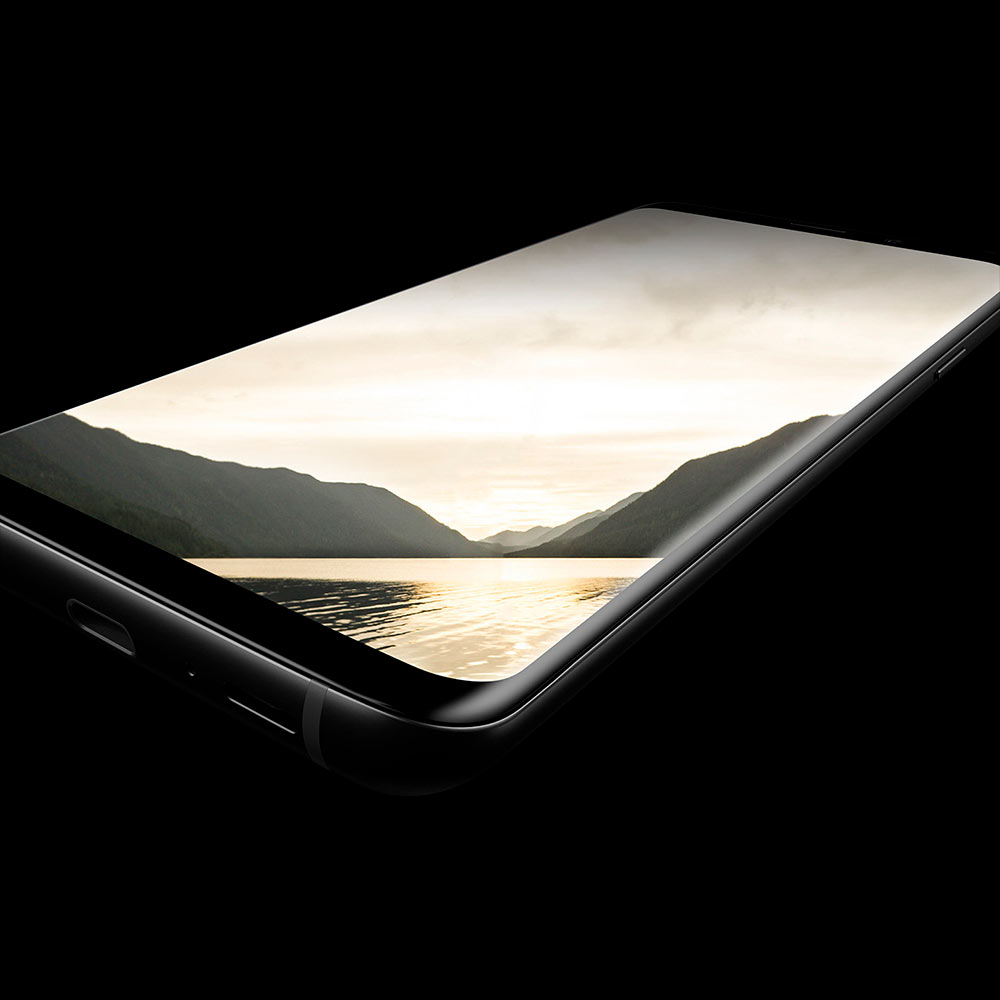 At the recent Mobile World Congress event in Barcelona, Samsung absolutely dominated the headlines with the launch of its Galaxy S9 and Galaxy S9+ smartphones. That’s partly due to the fact that, in the smartphone world, the majority of premium sales go either to Samsung’s Galaxy ranges or Apple’s iPhones, with everyone else a long way behind in both sales and revenue, so a little extra attention is warranted.

It’s also because Samsung’s launch of the Galaxy S9 saw numerous smartphone manufacturers simply decide to “skip” launching flagship phones. Huawei’s holding off on the launch of its new P-series phones until the end of march, opting instead to launch new tablets and 2-in-1 laptops at MWC, LG simply updated its V30 line into the awkwardly named LG V30 ThinQ, and only Sony launched a true “flagship” phone in the form of the Xperia XZ2… but even that won’t actually be available to buy for a few months.

Samsung’s Galaxy S9 is available to buy now, however, and the hype is inescapable. But is it any good?

I’ve been testing out the Galaxy S9+, the larger and slightly better equipped variant of the Galaxy S9, and it is, as the price should suggest, a very good smartphone indeed. Its headline feature is the “reimagined” camera, which features a single dual aperture lens for improved low light capability. On the S9+ (but not the S9) you also get a 2x telephoto lens for more close-up possibilities, as well as a selective focus mode that Samsung calls “live focus” that can be used to create bokeh-style effects for portrait photography.

The Galaxy S9 can also shoot slow motion video at 960 frames per second, albeit only for 0.2 seconds. Those 0.2 seconds are then stretched out into 6 full seconds of playback. It’s a fun feature that can reveal a lot about the world around us, although Samsung’s hardly the first to market with 960fps slow motion. Sony had that in last year’s Sony Xperia XZ Premium, and its new XZ2 will allow for shooting slow motion at full HD 1080p, where the S9 tops out at 720p.

Samsung’s also taking on Apple with its take on the “animoji” concept, via what it calls “AR Emoji”. These take a selfie shot of your face, and create your own virtual cartoon avatar for emoji purposes, as well as the option of a variety of “funny” animal faces. AR Emoji are pretty limited, with not much mouth movement, and honestly, they’re a gimmick that gets attention, but not one that you’re likely to use over the longer term.

Being premium phones, the Galaxy S9 features a high end internal processor. You’re either going to get Qualcomm’s new Snapdragon 845, or Samsung’s own Exynos 8910 processor. That’s the version I’ve tested, but plenty of reviews back up the idea that the Snapdragon 845 is a solid processor in its own right as well. Battery life on the S9+ has been excellent in my test period.

Here’s the thing, though. Pretty much everything I’ve written above is exactly as it should be, because whether you buy a Galaxy S9 outright or on contract through a carrier, you’re going to pay a premium price. Something would be seriously wrong if a premium phone didn’t deliver premium performance!

The Galaxy S9 is a really nice smartphone, but we’re at the stage where for the vast majority of users, it may just be overkill. The camera is amongst the best I’ve ever tested, but these days, even a mid-range phone can deliver solid camera experiences within the limitations of smartphone photography. If you want more, look to a low-cost DSLR, because there’s really only so far that it’s possible to stretch sensors of the size found in modern smartphones, even premium ones.

That marks the Galaxy S9 out as highly desirable, but not entirely essential. It’s the smartphone equivalent of buying a Ferrari or Lamborghini — an absolutely beautiful machine with top-notch performance, but not something that you must buy, just something you might want to.