Is Telstra’s Air network a victim of mobile success? 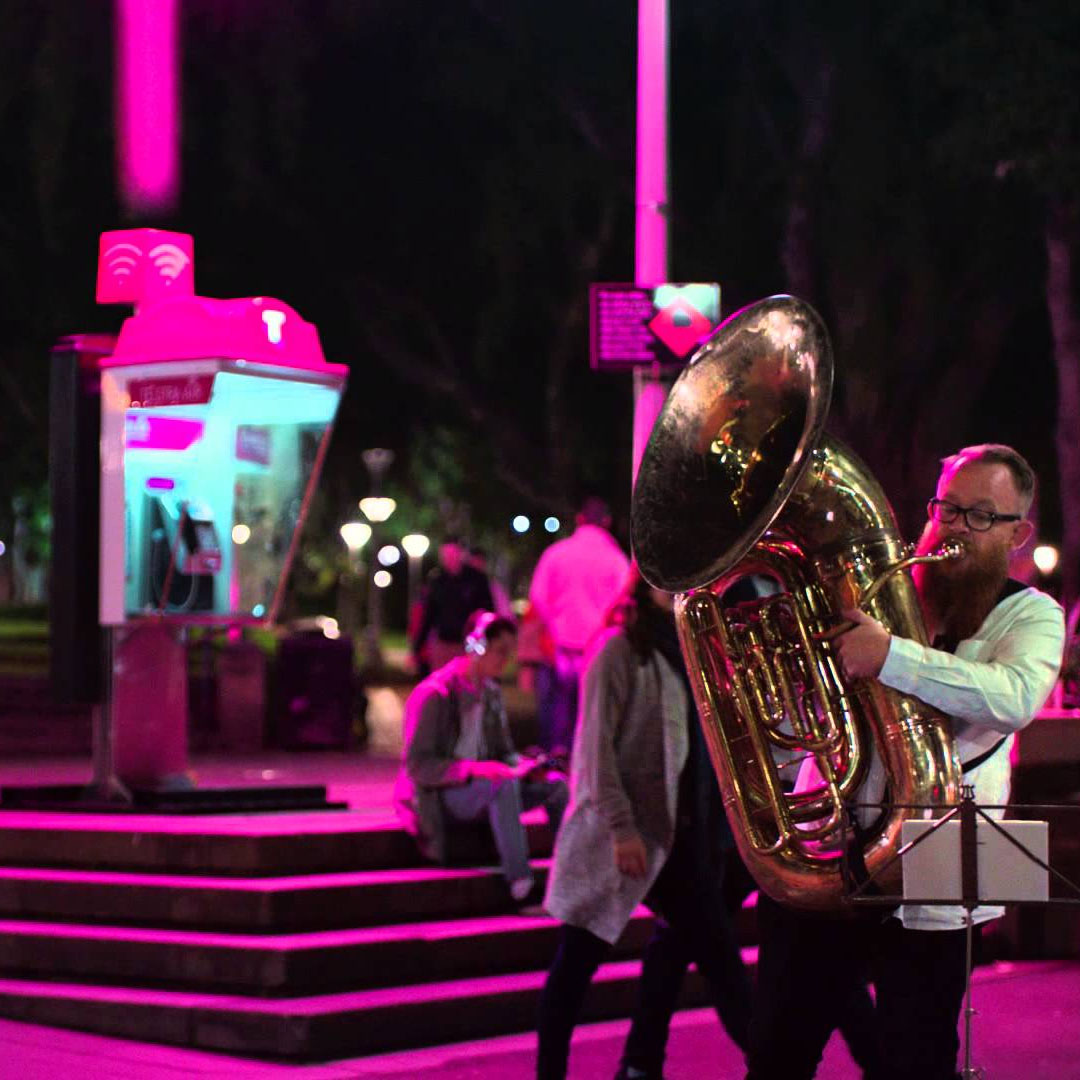 If you move around with a laptop to any appreciable degree — whether it’s a function of your work, or just a laptop you’re taking on holiday in order to more easily send photos home — you’ve probably come across a point in time where you’d like to have Internet connectivity. That could have come from a public Wi-Fi hotspot, as found at many public libraries, or at a lot of fast food restaurants or cafes, or from your own mobile data connection.

Telstra’s had a solution to that problem for a couple of years now; its Telstra Air public Wi-Fi network. As distinct from its own “4GX” branded LTE service, Telstra Air hotspots offer straight Wi-Fi connectivity, either from Telstra’s own hotspots located around its stores and public payphones, or from Telstra home customers with compatible home gateways sharing a little of their connectivity (but not quota). You’ve got to scan for Telstra Air if it’s coming from someone’s home, but Telstra’s own Air hotspots stand out visually, because the payphones that include Telstra Air compatibility have bright pink tops.

When Telstra launched Telstra Air, it initially made it free for everyone to use, under the guise of sorting out network and potential usage issues. Late last year, it switched to providing service to Telstra customers (mobile or broadband) only, with the promise of free access until the end of June 2016. It wasn’t clear until recently that it would then switch to a setup where specific Telstra plans would also get 10GB of quota on Telstra Air alongside their existing download quotas.

Then, not quite at the last minute, Telstra seemingly had a change of heart, extending the fully free period until at least the end of September. It made no specific pronouncement about why it was extending the offer to speak of.

On one hand, if you’re a Telstra customer, hurrah, a slightly longer free access period. On the other hand, though, it makes me wonder if Telstra’s a touch concerned about its investment in the Telstra Air infrastructure, and where it might make money out of it in the future. It never made any secret of the fact that it always saw Telstra Air as a complimentary product to its home and mobile broadband services, but at the same time, it wasn’t just building a tertiary access network for the sake of it.

I suspect the reality is that even when it’s been free, usage may have been low amongst Telstra users. I know I walk past a few dozen Telstra payphones on most days, but during the current free period, I’ve not particularly bothered to use the service outside times when I’ve been specifically writing about it. Like most Wi-Fi hotspots you’ve got to sign into it to gain access. That’s often fine if you’re sitting down with a cup of coffee at a cafe, but who hangs around outside public phone booths in the same way?

At the same time, while it’s had more than its share of network access hiccups this year, the practical reality of Telstra’s networks is that it is one of the world’s best. An OpenSignal report on LTE connectivity recently rated Telstra, by itself, as comprising the twelfth fastest mobile service on the planet, significantly raising the national mobile broadband average speed well above where you might expect us to be based on population, and especially on land mass size. If you’re using a mobile device, whether it’s a smartphone, tablet or SIM-card enabled laptop, chances are you’re already on a 4G connection when you’re out and about anyway.

Telstra Air does bring its customers other advantages; if you share your home broadband you get not only Air access but also access to the worldwide Fon-branded network while travelling. That’s a different usage scenario where there’s some clear value, but locally, the relative ubiquity of decent (and sometimes excellent) mobile broadband, including that available from Telstra itself is perhaps the best argument against using Telstra Air.