Is your business ready for Australia’s 2G mobile shutdown? 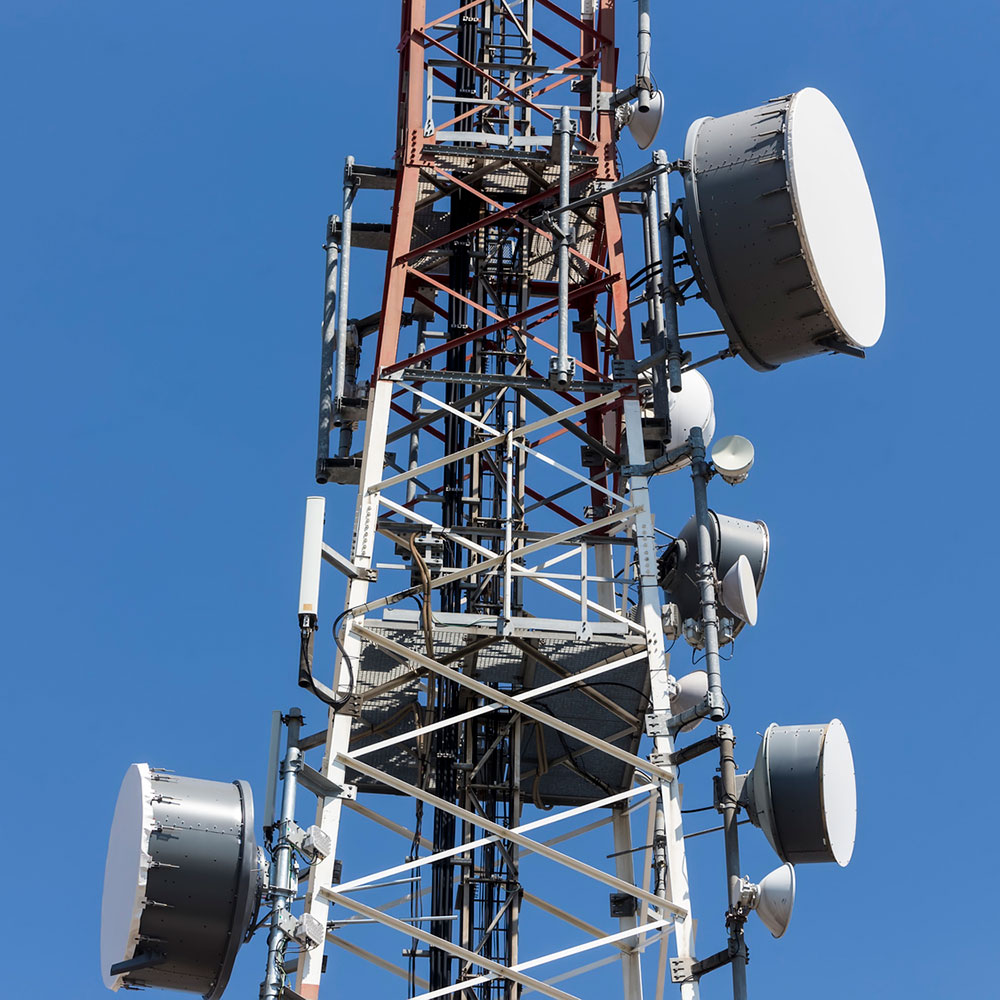 If your business relies on Telstra, Optus or Vodafone’s ageing 2G mobile networks – perhaps not just for phone calls – then it’s time to make other plans.

It’s more than 20 years since Australia launched its 2G GSM (Global System for Mobiles) networks to bring the country’s mobile communications into the digital age. Since then, we’ve seen mobile data speeds skyrocket with the introduction of 3G and 4G, while 5G is already on the drawing board.

These days mobile spectrum is at a premium, so Australia’s telcos have decided that it’s time to decommission their 2G networks. Telstra is pulling the plug on December 1, with Optus following suit next April and Vodafone in September 2017. Australia isn’t alone, with AT&T in the United States also shutting down its 2G network at the end of this year.

Australia has dozens of mobile providers, but they all depend on the mobile networks of either Telstra, Optus or Vodafone, so it’s worth checking which of the three your business relies on.

To be honest, it’s unlikely that your business still relies on 2G-only mobile phones. Australia’s major telcos stopped selling 2G-only handsets a few years ago. Any Apple or Android smartphone should be fine but time is running out if you’ve hung on to something like an ancient Nokia 3200.

Most consumers should also be in the clear, unless they’re sitting on an old Nokia as an emergency phone.

However, there are a few other issues that businesses should consider.

For starters, there are remote parts of Australia which only have 2G coverage, or where the 3G/4G signal is so weak that handsets tend to roam back to 2G when you’re using them inside. If your business operates in these areas then the 2G shutdown could occasionally leave you stranded. If you run into trouble, it’s worth talking to your telco about which handsets offer the best reception and/or external antennas for vehicles.

The other thing to consider is that phones aren’t the only devices which rely on the mobile networks. A lot of old machine-to-machine services also rely on 2G, from vehicle tracking and security alarms, which report back to base, to vending machines that phone home when they’re running low.

If you rely on services that depend on the 2G networks then you should be notified by the service provider or the telco. If you’re concerned, it’s a good idea to be proactive and do some research before the shutdown comes into effect.

Don’t wait until the network falls silent to discover that your business still relies on Australia’s old 2G communications.