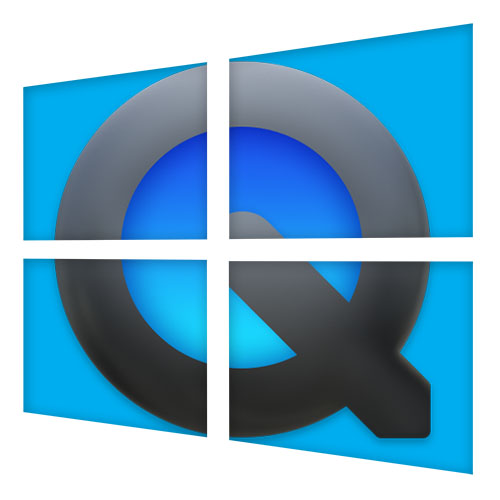 With Apple refusing to update its QuickTime software for Windows, despite known security flaws, it’s time to uninstall the stalwart media player from your PC.

For a long time Apple’s QuickTime was the de facto standard when it came to playing multimedia files and streaming content from the internet, for both Windows and Mac users. The rise of Swiss Army knife media players like VLC and new streaming video technologies such as HTML5 has seen the software fall out of favour, but QuickTime lives on.

QuickTime comes pre-installed on Apple Macs and you’ll also find it on millions of PCs, perhaps installed long ago alongside iTunes. Apple continues to support QuickTime for Mac but it has abandoned QuickTime for Windows and no longer issue updates and security patches – leaving PC users vulnerable to new threats.

Apple’s iTunes for Windows no longer needs QuickTime, but when you install iTunes on a PC or run Apple Software Update it still might try to install QuickTime by default so pay close attention to your options.

The best way to get rid of QuickTime on your PC is to use Windows’ Uninstall option, which you’ll find under Add/Remove Programs list in the Control Panel. This should also remove both the standalone QuickTime application and the QuickTime web plug-in for your browser.

Unfortunately some old Windows software still relies on QuickTime, particular Adobe’s multimedia editing tools. While Adobe says it’s been weaning itself off reliance on QuickTime, you might be stuck with it for now – especially you work with the Apple ProRes professional video codec.

If for some reason you can’t completely uninstall QuickTime for Windows, you should still limit its impact by disabling the web browser plug-in to ensure that websites can’t run QuickTime. The process varies from browser to browser, but with Internet Explorer 11 on Windows 7 it’s a matter of clicking the settings icon at the top right, choosing Manage Add-ons and changing Show to “All Add-ons“. Scroll down the list to find Quicktime Object and select Disable.

Next turn to the Control Panel, open Default Programs, select Set Default Programs and click on QuickTime in the Program List to see which file formats it handles by default.

Even if you’ve set another media player application as the default you still might find that QuickTime is set to open a handful of mostly obscure formats. Switch as many of these as possible to other media player software such as Windows Media Player or VLC – click on these players in the Program List and scroll through the list of file formats they can handle to see which are set to QuickTime.

Keeping QuickTime for Windows on your PC leaves you at risk, so the sooner you can give it the boot the better.