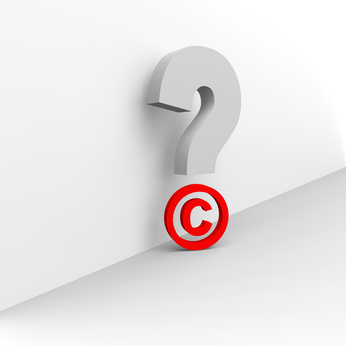 Imagine if the road rules became obsolete every time Holden released a new model car. That’s the mess we currently have with Australian copyright law.

Copyright law might not seem like the most interesting of topics, but it’s becoming more and more relevant to everyday Australians in the internet age. Australia is currently reviewing its copyright laws and it’s vital the new laws strike the correct balance between the rights and responsibilities of copyright holders and the viewing public. Right now content producers and consumers seem to be at war with each other, with everyone likely to lose out in the long run.

New online services are already stretching the limits of Australian copyright laws, like Optus’ TV Now which offered to stream TV recordings to smartphones. A legal challenge from the AFL, NRL and Telstra forced Optus to scrap the service, even though many people felt it fell within the limits of current copyright laws.

Other Australian mobile TV services such as MyTVR managed to sneak under the radar for a while but decided to suspend their service after the Optus decision. You can be sure that a range of other service providers are waiting for the outcome of Australia’s current copyright review before deciding on their next move.

The trouble with copyright laws is that they’re always playing catch up. Every few years we have a review to deal with new technologies which have emerged, but we tend not to look ahead. The result is a mish-mash of rules which differ for CDs, audio tapes, VHS video tapes, DVDs and Blu-rays. For example in Australia it’s legal to copy your music CDs to your computer and mobile devices, but you can’t do the same with your movies on DVD – even though CDs and DVDs are both just ones and zeros on a shiny disc.

When MP3 players were first released in Australia it was illegal to copy across your music from your CD collection, but people did it anyway and the law looked the other way. We had to wait more than five years for the law to catch up with MP3 players. Sometimes it takes decades – we’ve had the ability to record live television since VCRs were introduced in the late 1970s but recording TV only became legal in Australia in 2007. When some copyright laws are so laughably obsolete then it’s easier for people to justify ignoring all copyright laws.

We’re still waiting for Australian copyright law to come to terms with DVD and Blu-ray movies, but if the law only changes to cater for these specific technologies then we’ll be back at square one when something new comes along next year. Imagine if the road laws were such a mess. Thankfully we don’t need to rewrite the road rules for every new vehicle because the laws are vehicle-agnostic – red means stop and green means go whether you’re driving a motorbike, a car or a truck.