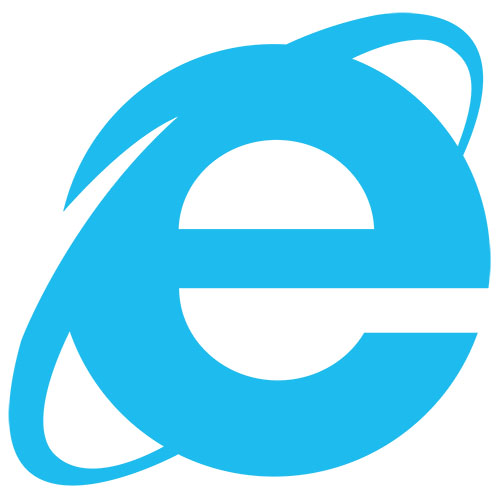 Even if your business hasn’t made the leap to Windows 10, you can’t live in the past when it comes to your default web browser.

Microsoft is pushing hard for us all to upgrade to Windows 10, but there’s a more pressing issue for business users. The software giant recently scrapped security updates for older versions of Internet Explorer, insisting that people upgrade to Internet Explorer 11 if they want to stay safe online.

This move immediately presents a security challenge for businesses running older versions of Windows, as you can’t install Internet Explorer 11 on Windows XP or Vista. This might be the final straw that forces some businesses to upgrade to a newer version of Windows. The alternative is to switch to another web browser which still offers security updates for these older operating systems.

If you’re still running Windows XP on your PCs, or an even older desktop operating system, then it’s definitely time to upgrade as Microsoft has stopped issuing security patches so you’re not protected against new threats. The same will happen for Vista in April 2017, when it reaches the end of extended support.

It’s not just Microsoft that’s insisting that we move with the times. Google is abandoning support for the Chrome browser on Windows XP and Vista in April 2016 – at which time it’s also scrapping updates for Chrome on Mac OS X 10.8 “Mountain Lion”.

Apple also pushes for users to upgrade. The latest version of its desktop browser, Safari 9, is not available to Macs running Mountain Lion or earlier. Mountain Lion stopped receiving security updates from Apple in late 2015 and is stuck on Safari 6, so it’s time to upgrade.

The Firefox browser has been more forgiving when it comes to supporting older operating systems, but you shouldn’t use that as an excuse to stick with an operating system which no longer receives security updates.

If you haven’t upgraded to the latest version of Internet Explorer, Chrome or Safari then it’s time to make the move. Upgrading is a hassle and you shouldn’t rush in, but there comes a time when you have to bite the bullet if you want to keep your business safe online.