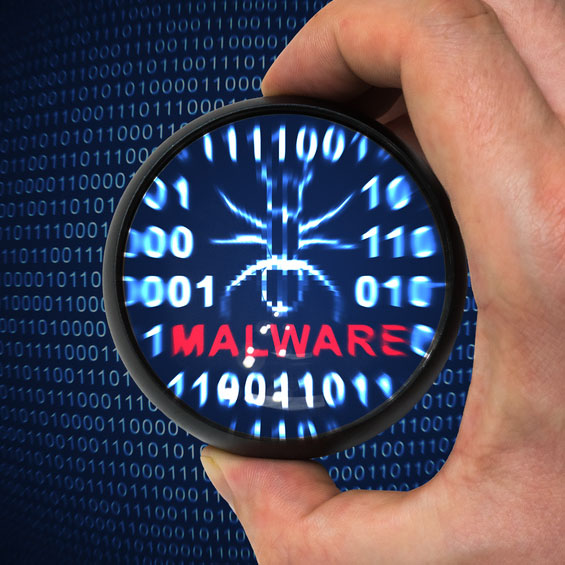 You’re probably quite sick of being told that you need to have some kind of Anti-Virus package on your PC in order to protect you against security threats.

Modern malware tends to work across ways to make money from you, whether it’s by wheedling its way into your financial accounts in order to draw cold, hard cash, or glean enough of your identity to use that information for nefarious purposes — often again to do with money related issues. Most malware, excluding any type that locks down your systems for a ransom fee, generally doesn’t even want you to know that it’s there because it gives it more time to work at stealing away your personal details, whether that’s banking details or more personal information used for identity theft.

As a small contextual aside, if you’re a fan of those “fun” Facebook quizzes that tell you what kind of dragon you’d be (or what your Ninja name, Star Wars name, or any other kind of similar matter) that draw the information based on things like your birth month, initials or town you were born in, consider that these are often tied to the kinds of security questions used to protect your online accounts. Filling them out is a rather simple way to broadcast your personal details, because all you have to do is step backwards through the quiz to work out your original information. Again, while some are simply daft fun, there can be more malicious ideas at play.

In any case, while modern malware tends to be silent and sneaky, this hasn’t always been the case. For a considerable timespan in the history of IT, viruses and malware were rather more obvious, because rather than go after your bank balance, they tended to go after your data or your PC directly. Most of the first viruses were simple destructive tools that would spread via the media of the day — typically floppy disks — and seek to do actual harm to storage systems and physical PCs, depending on the underlying code within them.

One of the more interesting exhibits at the Internet Archive is the Malware museum, put together by a researcher at F-Secure. It shows off the effects of dozens of 80s and 90s-era viruses, running in a virtual DOSBox environment. The advantage of that virtual environment is that you can, if you’re curious, see the entire effects of a given virus in an entirely safe way through a browser window, because the code is running on an entirely virtualised PC, not your own machine. There’s no real machine, so there’s nothing for it to affect, even though it’s running the code in a virtual fashion.

By modern standards the “classic” malware on display is unbelievably primitive and would (if you’re at all worried) be spotted by any halfway competent modern security package, both because they’ve been known about for decades, but also in many cases because they relied on exploits that simply don’t exist in modern operating systems.

It’s still striking, however, that while classic malware was about destruction and fame — there’s virtually no malware package that doesn’t make you aware of who the programmer was (or at least what their online pseudonym at the time was) — modern malware prefers to lurk in the shadows. Maybe 20 years from now we’ll be able to look back at current identity and banking malware and consider it primitive, but for right now, the best thing you can do is make sure your PC stays safe. You might be over being told to do it, but in the Internet connected age, it’s never been more vital.