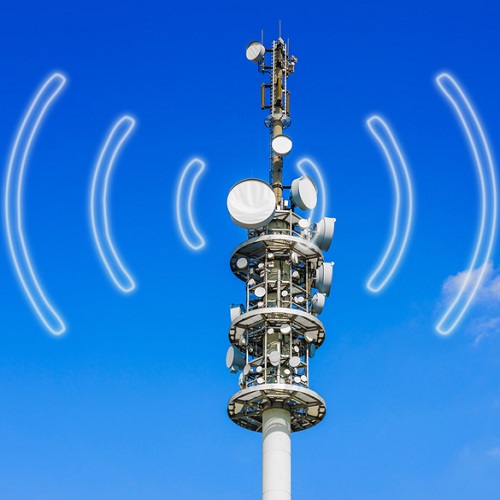 The NBN is set to deliver fibre-like 100 Mbps download speeds via its Fixed Wireless network, giving regional Australians a taste of the broadband speeds enjoyed by some cityfolk.

Under the original plan for Australia’s National Broadband Network 93 per cent of premises were set to rely on fibre to their door, but with a change of government came the new-look Multi-Technology Mix which now sees many of those premises reliant on Fibre to the Curb, Fibre to the Basement, Fibre to the Node or the existing HFC pay TV cable networks.

Either way, 7 per cent of dwellings were always considered too remote to reach via fixed line services. The plan was always to connect them to the NBN via SkyMuster satellite or Fixed Wireless towers. While city dwellers can access up to 100 Mbps, depending on the technology running to their home, SkyMuster can only muster 25 Mbps while Fixed Wireless can deliver a more respectable 50 Mbps.

That’s set to change early in 2018 as the NBN introduces a new 100 Mbps Fixed Wireless speed tier, offering upload speeds of 40 Mbps. Of course you don’t actually sign up with the NBN, as it’s only a wholesale provider. As the end customer you sign up with a Retail Service Provider – such as Telstra, Optus or TPG – which uses the NBN network to reach you.

The speed boost will be available across the entire Fixed Wireless network, although if you’re an existing Fixed Wireless customer you’ll need new equipment installed at home to take advantage of the 100 Mbps service. Over time 100 Mbps-capable equipment will be issued as standard with new connections, regardless of the speeds you sign up for.

Unfortunately the changes won’t improve the range of Fixed Wireless NBN, which remains limited to within 14 km of a tower – or perhaps less depending on the lay of the land. So if you’re stuck on SkyMuster, just beyond the reach of Fixed Wireless, that’s not going to change.

As mobile broadband speeds, coverage and pricing improve it can start to look like a tempting alternative to the NBN, but keep in mind that Fixed Wireless connections are more reliable than mobile broadband from Telstra, Optus and Vodafone.

Fixed Wireless isn’t available to mobile devices like smartphones and tablets, you can only access it via an antenna on your roof connected to an NBN box in your home. Unlike mobile broadband, Fixed Wireless is more stable, as it limits the number of homes connected to a tower and does a better job of managing the bandwidth.

As we approach the halfway mark of the nationwide rollout, the 100 Mbps speed boost for Fixed Wireless customers will help ensure that the benefits of the NBN reach well beyond the city limits.