Netflix finally delivers on the promise of Ultra HD 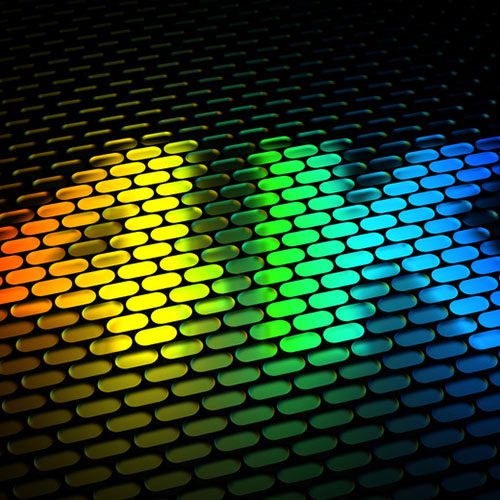 As Netflix Ultra HD-compatible televisions arrive in Australia, we can finally put all those extra pixels to good use.

After dragging its feet, Hollywood has finally settled on the standard for a new generation of high-capacity discs – with “4K Blu-ray” discs expected to appear by the end of the year but no solid timetable for Australia. After plenty of talk from the major TV makers, in the end it took US streaming video giant Netflix to bring the first Ultra HD content into Australian lounge rooms.

To make the leap you’ll need a new television certified for Netflix Ultra HD streaming. If you bought last year’s Ultra HD model then you’re probably out of luck – one of the risks of being an early adopter. But don’t dump that television on the nature strip, hopefully in time we’ll see Netflix Ultra HD support come to Blu-ray players and other set-top boxes.

For now most of Netflix’s Ultra HD offerings are its own TV shows such as House of Cards and Marco Polo, but more is on the way. To watch these shows in Ultra HD you’ll need to upgrade to Netflix’s $14.99 per month plan, which lets up to four people watch Netflix on different devices simultaneously.

You can create multiple user profiles to ensure that your viewing habits don’t influence the Netflix recommendations for everyone else in the house, and vice versa. There’s also a Kids profile which makes it easy to find suitable movies and TV shows for the younglings.

Of course you’ll also need a home broadband connection fast enough to do Ultra HD justice. You’ll want download speeds of at least 15 Mbps per second to watch Ultra HD movies in their full glory. Anything less and Netflix dials down the quality using adaptive streaming to ensure you get the best possible picture on a slower connection.

Throwing more than 15 Mbps at it won’t improve the picture, but it will certainly help if other people in your home are using the internet while you’re trying to watch a movie.

Streaming from Netflix in Ultra HD chews through around 7 GB per hour, so keep a close eye on your monthly download limit. Thankfully some Australian internet service providers – Optus, iiNet and its subsidiaries such as Internode – offer unmetered Netflix access so it doesn’t count towards your monthly limit even when you’re watching Ultra HD.

If you’ve got an Australian Netflix subscription it’s not hard to bluff your way into the US Netflix library, where you’ll find a lot of extra content, but if you do then your unmetering deal probably won’t apply so proceed with caution.