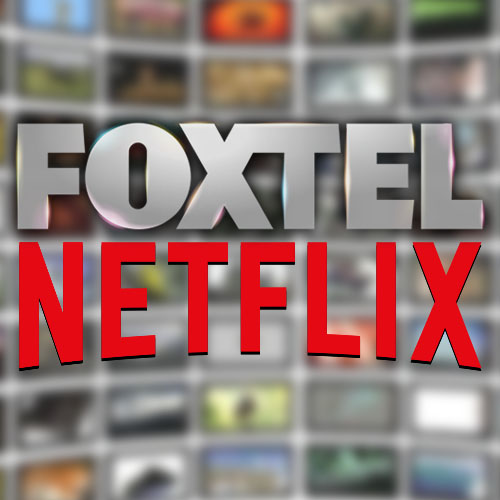 Streaming services like Netflix were expected to deal a major blow to pay TV giant Foxtel but it seems they can co-exist, with Foxtel subscriber numbers remaining steady as Netflix reaches into almost 10 per cent of Australian homes.

Netflix launched with a bang in March, with Australians keen to see what all the fuss is about. Six months later Netflix already has 737,000 local subscribers, according to Roy Morgan Research. Up to 200,000 of those were already paying for the US Netflix service, bypassing geoblocking designed to keep out foreigners. Now that Netflix is available locally, subscribers can easily switch between the two libraries to enjoy the best of both worlds.

Netflix’s rapid rise makes it Australia’s second most popular subscription video service after Foxtel, which after 20 years has a foothold in 2.34 million Australian homes. Netflix dwarfs the streaming video competition, with local internet video services Quickflix, Presto, Fetch TV and Stan only having 177,000 subscribers between them even though they all had a head start on Netflix.

While Netflix is seen by many as a major threat to Foxtel, subscriber figures don’t indicate a mass exodus from the incumbent pay TV service. Foxtel subscriber numbers have actually grown slightly since the start of the year, helped by new plans and the launch of the iQ3 video recorder (although it’s still a work in progress). “Churn” rates – the number of people abandoning their Foxtel subscription each month – have also fallen.

Many Australians are frustrated with Foxtel’s package model – forcing you to pay for a lot of content you don’t want – but it seems most people don’t see Netflix as a viable alternative. Less than 10 per cent of Foxtel customers have also signed up for Netflix – some of which will be evaluating the free Netflix trial. Were they all to abandon their Foxtel subscription, it would still leave the pay TV giant with more than 2 million paying customers.

Rather than a direct competitor to Foxtel, Netflix is looking more like an add-on service.

The limited overlap in content between the two services is a likely factor. Netflix Originals such as House of Cards, Daredevil and Marco Polo are not available on Foxtel. Meanwhile Foxtel’s premium HBO content such as Game of Thrones and True Detective is not available on Netflix. Foxtel also has the advantage of exclusive live sport such as AFL and NRL matches.

Netflix is certainly a welcome addition to Australia’s media landscape, but it’s not looking like the Foxtel-killer that some people expected it to be.