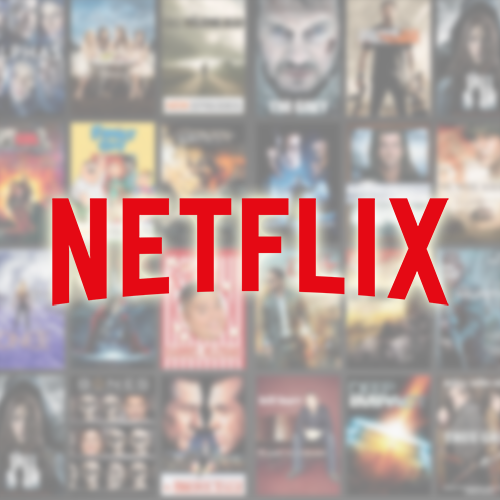 Streaming service Netflix made a big splash at this year’s Consumer Electronics Show (CES) in Las Vegas by announcing immediate expansion. It was expected to launch in a selection of countries in the first half of 2016, but instead announced that it was making its service available just about everywhere on the planet, effective immediately.

That was no doubt a calculated move to grab headlines, which it did. If you’re curious, the countries that now have no Netflix presence are Syria, Crimea, North Korea and China. Netflix has stated it plans to open up a service in China this calendar year but has to work with the Chinese goverment in order to do so. In the case of other countries, it’s specifically prohibited from dealing with them due to U.S. government sanctions.

So, Netflix everwhere was suddenly a reality, which is theoretically great if you’re a Netflix subscriber, because your connection could follow you wherever you happen to be. There’s a slight catch with that, however, because the content Netflix offers across the planet varies wildly depending on where it is Netflix thinks that you are. A full analysis of available titles can be found here, and it makes for interesting reading. The USA (and associated territories) have by far the largest libraries by sheer volume count. It’s probably just a weird licensing quirk, but Martinique and Equatorial Guinea then have the next best offerings in terms of movies and TV shows respectively. There’s no doubt some unique content in territories that aren’t the USA, but in terms of sheer breadth it’s still the key comparison point.

That’s precisely why, even after Netflix had launched in Australia last year, a large number of Netflix subscribers continued to use proxy workarounds including Virtual Private Network (VPN) connections to make it appear as though they were in the USA. Netflix always provides access to the library available in the country its system detects you as being present in, which was why even before local launch, there were an estimated 200,000 subscribers, all merrily using VPNs to sneak into the service. It was a technical breach of Netflix’s user agreement, and every once in a while they’d make a small amount of noise about it, but realistically very little appeared to be done to stop users sneaking in as long as they were paying the monthly subscription fee. Unlike some other US-only streaming services, Netflix never had a problem accepting an Australian credit card, although you were charged in US dollars for the privilege.

A week after announcing global availability, however, and Netflix is on the anti-VPN warpath again. In a blog post on the company’s web site, David Fullagar, Vice President of Content Delivery Architecture at Netflix stated that Netflix was going to become more aggressive in detecting and stopping the use of any kind of proxy bypass mechanism, locking users into their true country of origin. Netflix’s position is that it would love to have global rights for its programs, but that it’s stuck with the deals it currently has. From the content provider’s perspective, their job is to maximise their profits on each film or TV show, so signing a global deal might not be in their best interests.

So what will this mean if you’re an existing Netflix subscriber? If you only use the Australian service with no VPN or DNS workaround, you won’t have any change at all, excluding Netflix’s stated aim to get more global rights for programs on an ongoing basis. Having gone global, it’s entirely likely that any new programs it picks up will be licensed for worldwide distribution, which could mean a larger content library to pick from.

If you are sneaking into Netflix USA (or any country, for that matter), it will be a matter of waiting and seeing what Netflix actually does. This may just be more empty sabre rattling to keep its content partners happy, or it may start targeting suspicious user activity and known VPN style workarounds. Some streaming providers have done that for a time, but like PC security, it’s always a cat and mouse game of blocks and dodges. If Netflix has particularly strong coders and clever tricks up its virtual sleeves, those who’ve enjoyed a wider library may find their selection restricted, but maybe not for all that long.