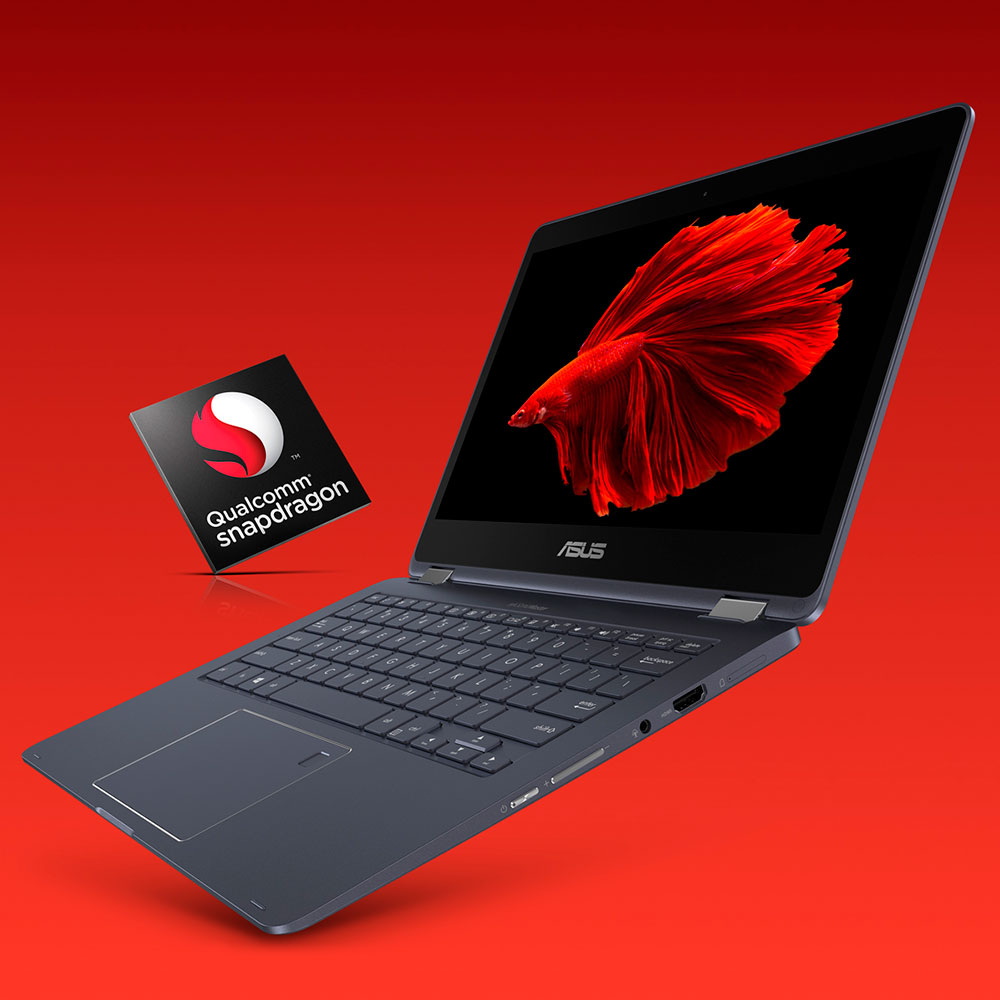 Ever since the computer market shifted from desktop PCs to laptops, there’s been a significant balancing act going on between the needs of computer users for processing power to run programs, and the needs of those same users for battery power to keep their laptops going. At a simplified level, the harder you push a laptop (or the faster it can go) the more likely it is to chew through the available battery power. It’s a delicate balancing act that some laptops manage better than others, and one that’s often regulated by price. Buy a cheap laptop, and you’re more likely to get the more compromised end of that power/battery performance ratio with a slow machine that doesn’t have much battery life.

Microsoft recently unveiled what it’s calling “Always connected” Windows 10 laptops that, as per manufacturer claims, will be able to manage 20+ real hours of battery usage before conking out, and quite possibly at very attractive price points to boot. Moreover, thanks to the inclusion of built-in wireless modems, as the name suggests, they’ll be able to stay connected to the Internet pretty much wherever you are, albeit at the cost of a little mobile data through whichever carrier you prefer.

So if classically you couldn’t have both without significant cost, you might be wondering what the catch is. The difference with these new computers is that you won’t see any advertising with that familiar “Intel Inside” chime, or for that matter Intel stickers at all on these new machines, set to be built by companies such as HP, Asus and Lenovo. That’s because they’re instead using Qualcomm’s Snapdragon 835 processors, the same systems used on popular high-end mobile handsets such as Google’s Pixel 2 phones, Sony’s Xperia XZ Premium and certain models of Samsung’s Galaxy Note 8. In the mobile world, the Snapdragon 835 is a powerhouse system, but in the laptop world, it’s a very different kind of proposition.

Microsoft has been down the ARM path before; its first generation Surface RT 2-in-1s were ARM-based machines that could only run apps from the Window app store specifically written for the Surface RT. That was a flawed approach (and not a terribly good laptop for its time), but it appears that Microsoft has learned from that approach, at least a little.

Microsoft has substantially rewritten the version of Windows that will run on these new machines to work with most Windows 10 applications, but possibly not all, because it will be emulating x86 commands to run on an ARM processor.

What that means in effect is that it may well be slower to run on these new machines, and some more esoteric applications may not run at all. Microsoft is promising that all larger and more prominent apps, such as Adobe’s widely used Photoshop will run, but it’s not likely to run at the speeds you might see on a standard x86 laptop.

The default OS on the new systems will be Windows 10s, already available on the Surface Laptop devices. By default Windows 10S only runs apps from Microsoft’s own Windows store, but you will apparently be able to upgrade to full Windows 10 at no charge if you do so quickly enough after purchase. The new Always Connected laptops are expected to go on sale worldwide in 2018, with pricing expected on the lower side.

So again, what we’ll return to is a tradeoff between power and battery performance, albeit on a different axis. If you’re a light user of, say, just the Office applications and a web browser tab or two they might be a decent buy, especially if you do need long battery life, but it’s not likely that they’ll supplant years of x86, largely Intel-based laptops in the short or medium term.