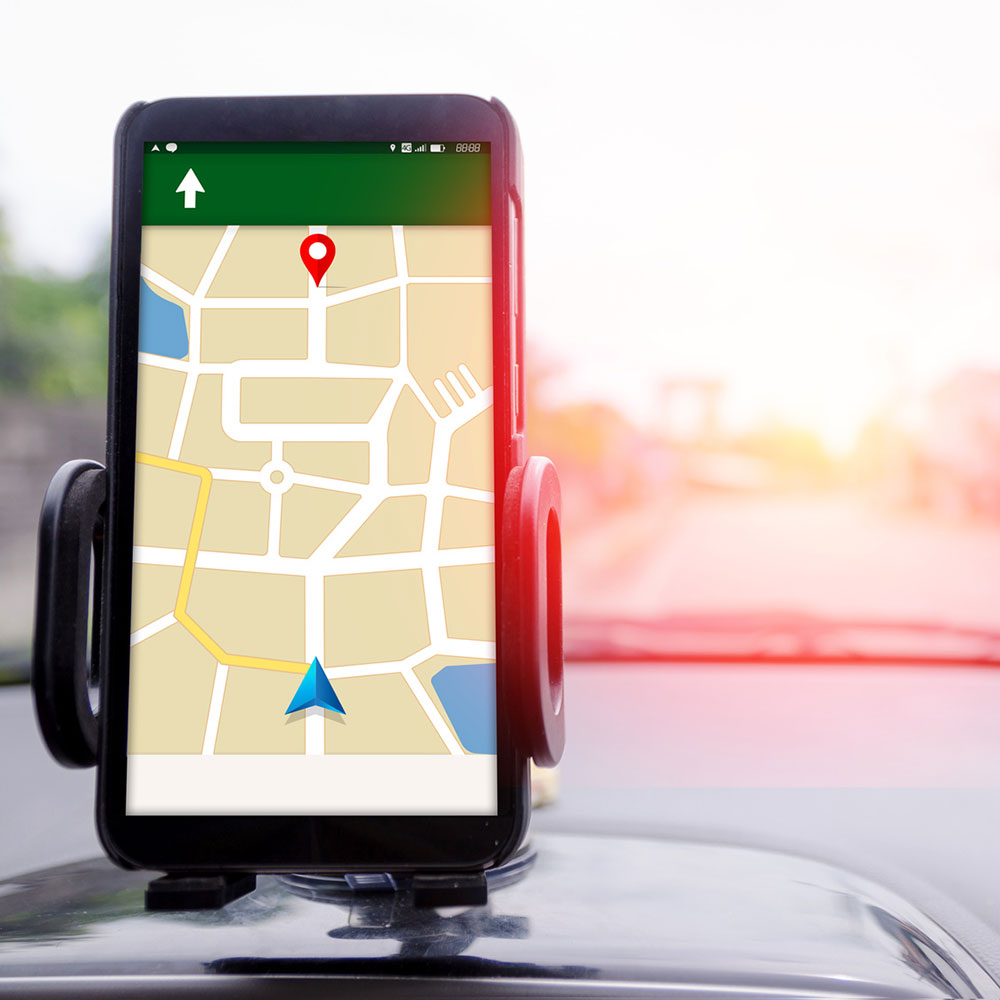 The chances are pretty good that you’ve used the GPS (Global Positioning System) hardware at some point in the recent past, whether on a dedicated satellite navigation device such as a car-based system, or any of a number of GPS apps available for popular smartphone operating systems. It’s even the basis for popular gaming applications, such as the recent craze around Pokémon GO.

GPS can be really handy to get you where you’re going, although almost everyone has a story or two about a GPS sending them either slightly or incredibly the wrong way at some point in time. In my own experience, the worst I’ve personally hit (and this was some years ago) was a system that tried to suggest that the quickest way to drive from Adelaide to Sydney was to divert slightly… via Melbourne. Not quite, GPS. Not quite. As always with GPS, it pays to keep your eyes on the road and your brain in a forwards gear rather than relying on the system 100 percent.

Poor map data can be part of the issue, but equally problematic can be the quality of the triangulation you get from the existing GPS system. GPS relies on a constellation of satellites orbiting the planet; a fix from four or more will get you a result that works most of the time within a small margin of error. It’s worse when you have less of a line of sight to the sky, which is why inner-city navigation in Australian cities can often be a bit dicey. It’s certainly not accurate enough for a variety of wholly autonomous navigation duties, such as the promise of self-driving cars.

As reported by New Atlas, scientists at the University of California are developing a new system to supplement and possibly supplant GPS. There are already existing GPS competitors in the skies, such as the Russian-backed GLONASS system or the upcoming European Galileo or Chinese Beidou arrays, but the new system wouldn’t rely on looking to the skies as the sole source of positional data.

Instead, it would use triangulation from fixed ground wireless points to determine your location. Things like radio towers, known Wi-Fi hotspots and signals from satellites that aren’t navigation specific can be used in the same way. It’s already somewhat in effect for a lot of smartphone GPS systems, under a technology usually called A-GPS, or Assisted GPS. This uses the same kinds of secondary triangulation points to determine your location based on publicly available signal data. The new system, using what it calls “Signals Of Opportunity” (SOP) would take that kind of thinking as the basis of location, rather than just a supplemental aid.

What’s interesting here is that, if the system can be brought into mass production and use, it would change both the use and politics of satellite navigation systems. The GPS system was put into place by the US military, and for many years they deliberately degraded the civilian signal; it was only when that was abandoned that GPS applications for consumers became truly useful.

A system that doesn’t rely on one world power or another for triangulation has the potential to be much more robust, because instead of relying on, say, a trio of satellites that can be weakly seen, it could use dozens of public signals to pinpoint your location, with little worry if a single data point went offline. At that time, it should be feasible to get GPS lock-on at very close and precise ranges. That won’t 100 percent solve the issues of navigation systems that suddenly decide it’s faster to drive the wrong way down a one-way street, but again, that’s a matter of using your brain to decipher the information a navigation system gives you.