Noise-cancelling headphones are a sound investment for regular travellers 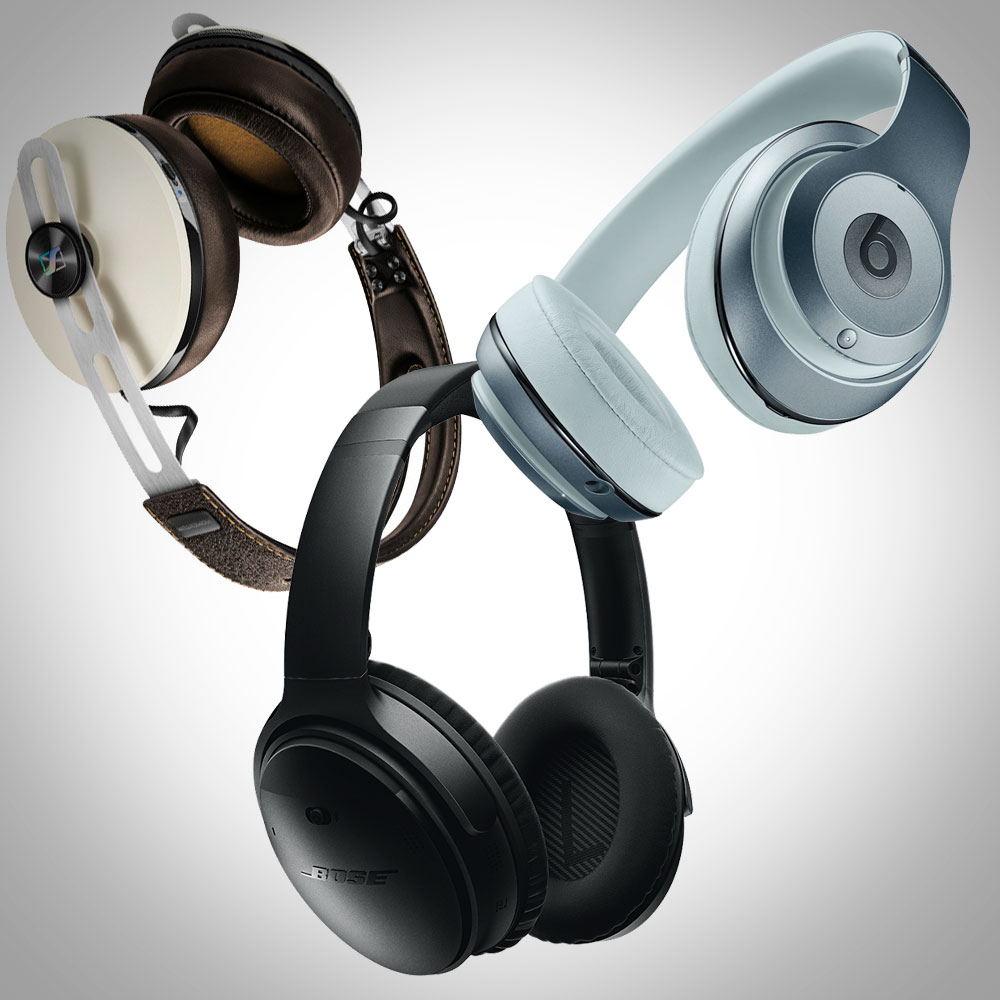 Don’t expect miracles, but noise-cancelling headphones can certainly help buy you some peace and quiet while you’re up in the air.

It’s important to appreciate up front that noise-cancelling headphones don’t offer a Maxwell Smart-style cone of silence. They can’t completely block out the world, instead they’re designed to dull the roar of constant background noises.

These headphones work by listening to the world around you and then playing the same sounds through the headphones but with an inverted sound wave. The sounds of the world are cancelled out by the headphones’ inverted sound waves, leaving you in peace. At this point you can sit back and enjoy the relative quiet or else listen to music – via a wired or Bluetooth connection – to help further drown out the sounds around you.

Noise-cancelling works best with constant and predictable background sounds like the roar of jet engines. It doesn’t block the sound completely but it certainly takes the edge off it. It’s roughly the difference between the roar of the ocean when you’re on the water’s edge at a surf beach, compared to the muffled sound of the waves once you’re standing on the other side of the sand dunes.

It’s less effective when it comes to variable sounds like people talking, because the headphones’ sound processing – which generates the inverted sound waves – isn’t quite fast enough to keep up. Plus it only targets some frequencies. If you’re feeling anti-social you can’t rely on noise-cancelling alone to completely mute that talkative person sitting next to you, or silence a crying baby.

People’s voices still sound muffled because decent noise-cancelling headphones rely on large cans which completely cover your ears. The trade-off is that the headphones tend to be bulky, plus they can get a bit warm and uncomfortable when you wear them for hours at a time. If your ears give you trouble when you fly you might also feel extra pressure on your eardrums while using noise-cancelling headphones.

All this makes it difficult to test noise-cancelling headphones in a store – you can’t slip them on and expect absolute silence because they’re designed to be used in the air. The best approach is to do your research, draw up a short-list within your price range and then read a few reliable comparison reviews as well as trying them in a shop.

Decent noise-cancelling headphones aren’t cheap, allow a few hundred dollars – especially if you’re a music lover who cares about sound quality. This might be overkill if you only catch the occasional short flight up and down the eastern seaboard, but it’s easier to justify the expense if you regularly take long-haul flights.

If you want noise-cancelling headphones for your daily commute keep in mind that they’ll be less effective on public transport than on an aeroplane. Also consider whether it’s safe to be oblivious to the world around you whether you’re riding the train or walking down the street.

It’s never fun to be stuck travelling for hours, but with a pair of decent noise-cancelling headphones you’ll be a bit less frazzled when you reach your destination.