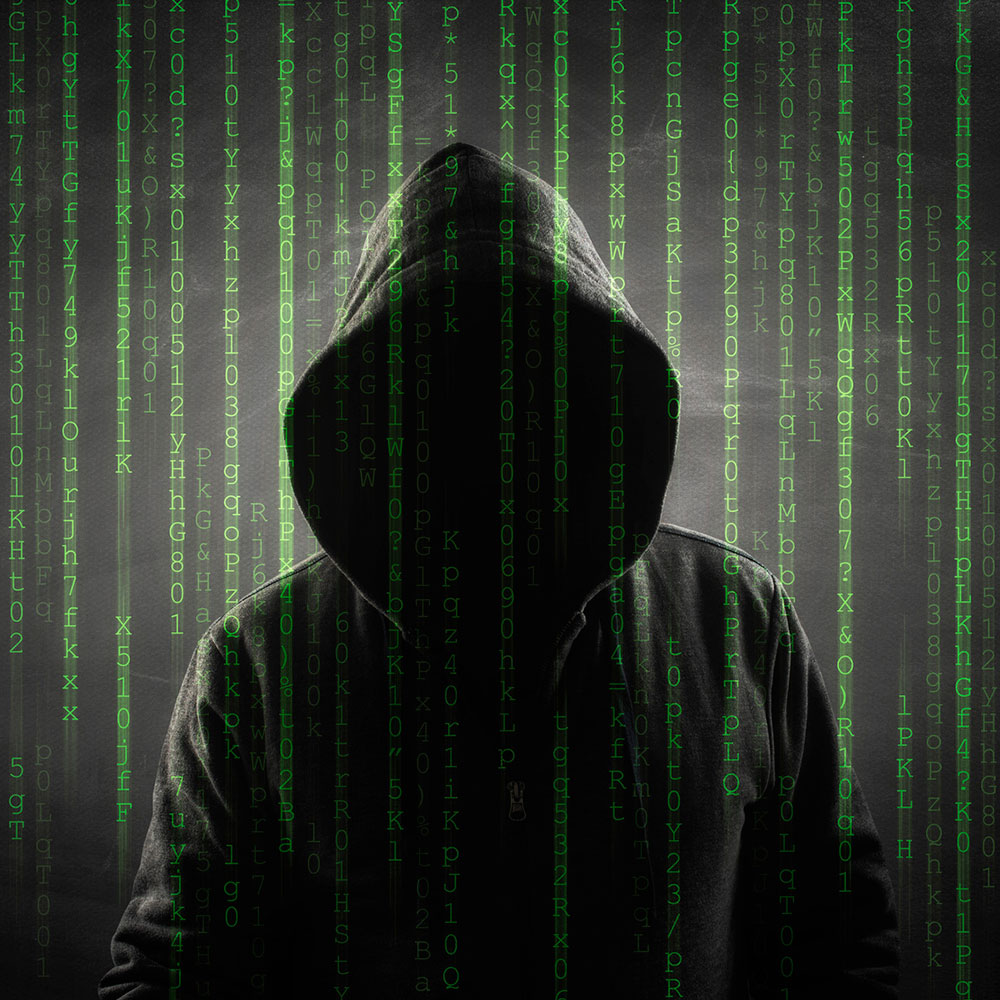 Hey, have you heard the one about the Nigerian Prince who wants to give you millions of dollars?

What about that can’t-miss investment opportunity that the banks don’t want you to know about?

If that sounds like a lot of overblown hype, then congratulations. It absolutely is. All of those examples are oft-repeated scam hooks that have been in use for decades.

It’s tempting to think, with the publicity given to scams that as a nation we’re getting smarter about avoiding them. Sadly this just isn’t true.

The Australian Competition & Consumer Commission’s latest Targeting Scams report details the levels to which Australians were duped out of their hard-earned cash.

Australians suffered to the tune of at least $489.7 million in calendar 2018. At least, because that’s the figure taken from the crimes reported to the ACCC. The actual figure could well tip the scales well over the half-billion dollar mark. Folks who feel stupid for being duped, whether it’s for ten bucks or ten thousand might not come forward at all.

What’s particularly concerning here is that those figures are up from the same period in 2017.

Reported crimes were up 5%, but with a worrying 22% rise in actual losses. The ACCC says that the elderly, those with disabilities and indigenous Australians are particularly at risk.

Straight up investment scams were by far the most costly scam category, with a reported $38,846,635 lost to investment scams. Dating and romance scams came next, with an estimated $24,648,024 lost to those pretending to offer permanent partnership to love-lost Australians.

Every other scam category, including online shopping scams, threats of arrest, betting and prize and lottery scams tipped in at between $2,000,000 and $5,000,000. These are not small sums to lose collectively, and for some it’s a question of their live savings being slurped away.

The online world has plenty to offer everyone, but it’s wise to keep your wits about you. For investment scams, that means doing your research.

If somebody’s pitching you a deal “too good to be true”, it probably is. There’s been a spike in those with falsely taken celebrity endorsements onboard. Just because a scammer adds a photo of your favourite TV host to an investment pitch doesn’t automatically mean that it’s a legitimate use of their likeness.

At the very least, do your basic research into any investment. It’s preferable to talk to a competent financial advisor before handing over any financial statements or money.

On the romance side, scammers do and will play on the vulnerability that we all feel when we’re seeking companionship.

The stories around romance scams are particularly heartbreaking.

They’re often predicated on never actually meeting your online lover. If somebody turns up on your social media seeming like your ideal “catch”, again a little research can help. If the photo they send you appears multiple times in Google under the same name, that’s a huge red flag. So too is any protestation that they can’t meet you in real life, although there too you’ve obviously got to be careful.

With the amount of detail we freely give away on social media sites, it’s not that hard to build up a fake personality that might seem to match any number of different personality types. Still, they’re after your money, so the moment an online prospect asks for cash, be sure to show them the virtual door.