Optus’ NBN stumble highlights the need to be prepared 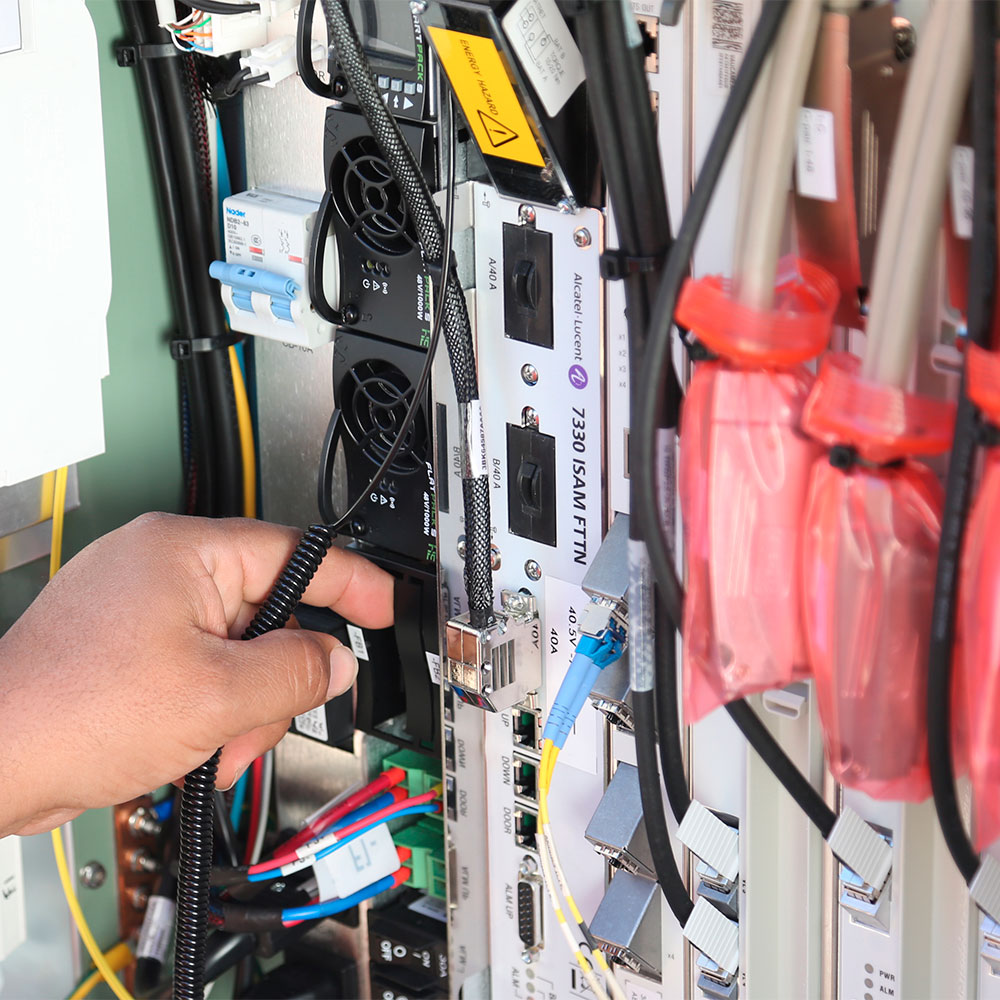 For years now we’ve been promised a bright shiny NBN future of broadband for all. It’s been bogged down by political boondoggles (no matter which side of the political fence you sit on) and an often significantly delayed rollout schedule, but the reality of the NBN is starting to hit more and more Australians as the implementation gains speed. This was always going to be the case, no matter which fixed line technology you were set to receive; for customers on the more remote satellite service it was always a matter of getting the satellites up in the air, at which point the interim service would be shuttered. That happened at the end of February, and while satellite NBN isn’t a patch on the fixed line variant, for those under its umbrella it’s still a marked step forwards.

For the rest of us, bearing in mind that fixed line NBN is the majority play within a few different technology types, now is the time to start thinking about your NBN switchover plans. You don’t get a choice as to the technology you’re connected to, with a mix of full fibre, fibre to the node, fibre to the curb and HFC (that’s the older Foxtel/Optus/Telstra cable) all part of the NBN mix. You also don’t get a choice once your premises are declared NBN ready. The practical way that NBN manages this is with an 18 month shutoff window from when a premises is declared “NBN-ready” (which is to say that there’s a connection point nearby, whether that’s fibre, fibre to the node or HFC), after which traditional broadband services will be disconnected, along with phone services that run along the same lines.

Or at least that’s the way it’s meant to happen. As reported by the Sydney Morning Herald, Optus has been using strongarm tactics for customers currently in its HFC servicing areas in Melbourne, informing customers on HFC that they only have 30 days to switch and (not surprisingly) suggesting Optus NBN plans to switch to.

What Optus is doing here flies in the face of NBN’s position of an 18 month switch off window, although it states it’s working within a 90 day rather than 30 day period. Essentially because it controls the HFC network for now, it can make the business decision to cease services declared “NBN Ready” (which in this case means largely switching to what was Telstra HFC, because Optus’ own network was judged to be beyond repair or upgrade when handed over to NBN) on its own HFC infrastructure.

If it was in an ADSL space, you could conceivably switch to another provider in the short term, but with no HFC competitors, you’d be stuck. What’s rather more suspect here is that some of Optus’ communications to customers appear to be suggesting that their only choice would be to switch to an Optus-provided service. That most definitely isn’t the case, because one key plank of the NBN is that multiple providers will be available across different technology types.

The Optus example may not hit you, although if you are on Optus cable it’d be wise to be planning ahead. That same planning should be being undertaken by anyone with a current internet connection regardless. I suspect the noise being made around Optus’ business decision may come to haunt the ISP, and it may well back down and give customers a little more time.

Still, if the NBN rollout can keep to its 2020 timeframe for completion, that means that the clock is ticking for every Australian to be aware of their NBN options when the time comes. Simply waiting out the 18 month window will only see you lose phone and internet connectivity, because there won’t be any ADSL or cable services to provision. Lining up a connection takes time, so leaving it to the last minute will do you no favours at all.