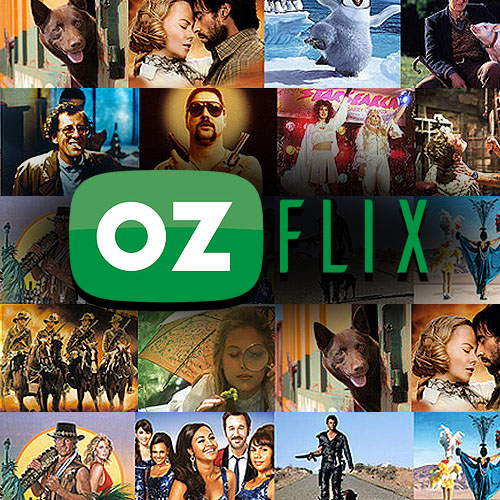 The dominant online tech trend in Australia has been, without a doubt, the emergence of online video streaming services. Not that they were some new invention that suddenly sprang into existence in the last twelve months, but the emergence of major players such as Stan, Presto and most notably Netflix has had a significant impact on the Australian online scene. Suddenly ISPs offering unlimited packages have been brought to near standstill due to the massive spikes in data usage, especially towards the traditional TV watching times of the early evening. It’s particularly noticeable if you’re on a shared broadband medium such as the cable Internet services offered by Telstra and Optus that are set to become part of the NBN from 2016, because if hundreds of people are all trying to download the latest 4K quality Netflix video, the network itself takes a massive hit. It’s the broadband equivalent of a busy road during peak hour, even if you’re not actually online for the purposes of video streaming.

Services such as Netflix survive and thrive through the general depth of their content, because while you might not be interested in any of Netflix’s “original” series such as Orange Is The New Black or Daredevil, the fact that they’ve got classic TV series or movies may hook you in and give you your value. It’s precisely the same model that incumbent pay-TV provider Foxtel uses; you might sign up for the exclusive sports and not care about the movies, or perhaps vice versa.

The thing about internet streaming is that it can also theoretically support more niche audiences, as long as there’s a sufficient audience in the first place, because some of the costs of distribution are considerably lower. Unlike, say, a Pay-TV provider that not only has to wrangle program rights but also provide physical infrastructure such as cables, satellites and set top boxes, all a streaming provider needs is the back-end infrastructure and customers with robust enough Internet connections to actually grab their content.

The latest local contender to announce a service is OzFlix. It’s not quite launched just yet, with reports indicating it’ll officially start promoting itself on Australia Day 2016 with a “full” launch sometime later in 2016. As the name suggests, OzFlix is a rather more focused streaming offering with the central hook of providing Australian made films to a local audience. The aim, as per OzFlix, is to have every Australian film possible on the service available in curated bundles.

It’s rather adamant that the aim isn’t to take on Netflix, which is a considerably more mainstream product, but rather to provide a niche service highlighting the works of the Australian cinema scene for better or worse. A comment left by OzFlix on its Facebook page highlights the strategy:

“Netflix in our humble opinion will always focus on the mainstream film and TV content available to them after all the “windows” of cinema, TV and pay-per-view have been exhausted. They are looking for a broad audience on a lowest-common-denominator basis. We are a specialist service, kind of like your local baker rather than a chain supermarket. There’s fewer folks shopping in your local baker than the Woolies and Coles’ bread departments around the country, but the local guy does his thing with a lot more love and care.“

It’s not entirely clear right now what OzFlix’s pricing strategy will be, although that will undoubtedly be critical to its absolute survival in the emerging and quite competitive local streaming scene. While there aren’t many Australian films on the more mainstream streaming services, that could well change rapidly when money changes hands, leaving OzFlix potentially out of the mainstream running. Maybe that’s the point, and it’ll remain a more arthouse-style offering. More choice in the streaming space is not necessarily a bad thing, and it’s further evidence that no one streaming service is likely to have everything you need. OzFlix, at least, seems set to offer just the one very specific service online.