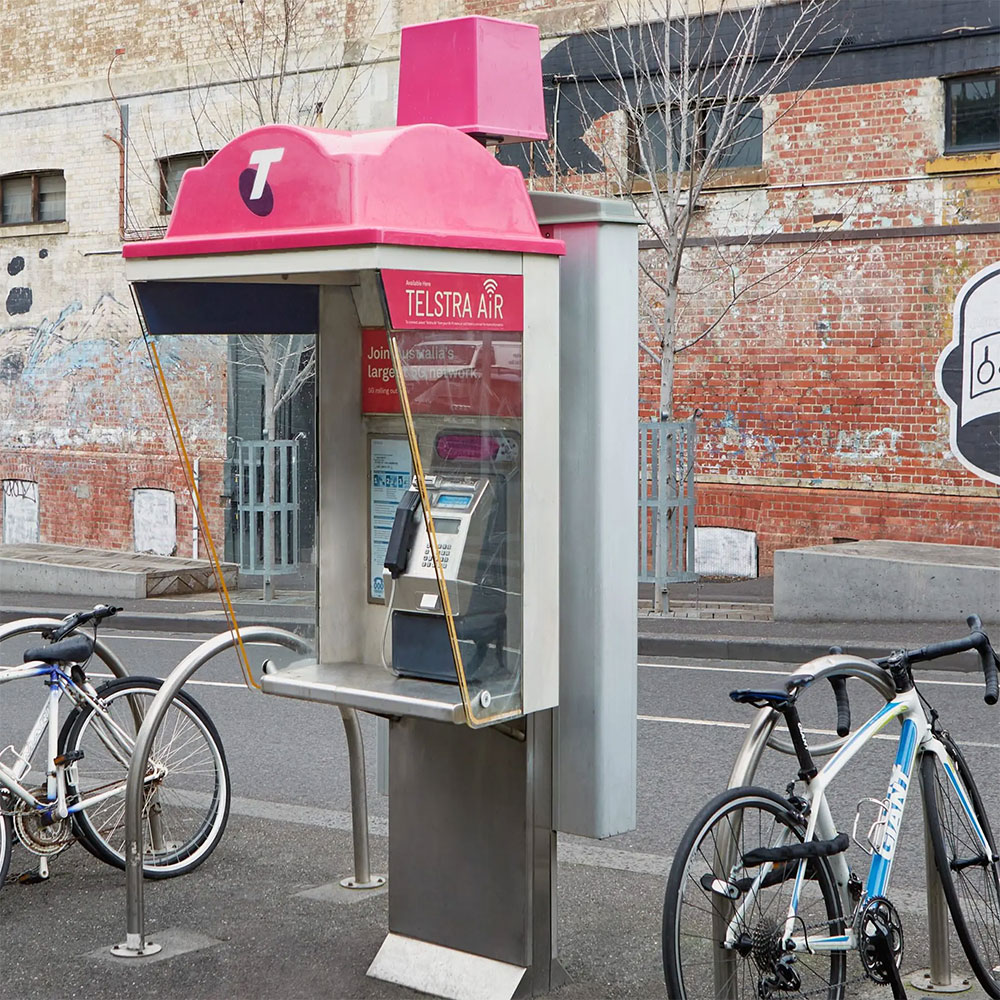 With so much of our phone use coming from smartphones (and to a lesser extent feature phones) that are by design mobile, it’s rather tempting to think of the payphone as something of a relic of a previous telco age.

I’m certainly old enough to recall payphones being a rather critical part of my communications, especially as a much younger man.

However, it’s fair to say it’s been quite a while since I last needed a payphone. These days when I do notice them, it’s more because they’ve become less common than they used to be. Like so many other Australians, my primary calling device is a smartphone; it’s estimated that there are around 20.6 million smartphone users in the country, so they’re clearly the primary calling device for most of us.

So, what then of the humble payphone? According to Telstra, it still operates 15,076 payphones across the country, down from a peak of 36,000. That peak came a lot later than you might think as well, with the payphone network last expanding to that number back in 2001.

While you’ll typically only find a single payphone in a location where once there may have been a bank of several, there are online resources that can make locating them easier. This site allows you to search for nearby payphones online prior to making a call.

Over time payphones added new features such as the ability to more easily take incoming calls, but the biggest news recently in terms of their technology is that it’s strictly speaking, inaccurate to call them “payphones” anymore.

Telstra made the surprise announcement recently that it was shifting to making its payphones into free phones for regular calls to standard Australian landline and mobile numbers.

No more scrabbling around for change or a phonecard if you needed it, and the numbers there are somewhat surprising as well. Telstra’s claim here is that in the past year, Australians made more than 11 million calls from payphones over the last year, talking for some 36.7 million minutes. That’s a lot of calls to make!

The practical side here is that for some segments of the community, or under certain circumstances payphones form a critical (and quite literal) lifeline for communications. If you’re in an area without mobile coverage, or where it’s down due to environmental disasters, the sight of a payphone can be an entirely welcome one.

At a more individual level, if your smartphone’s gone flat, it’s not much use to you – although you will need to remember the number you need to call, another skill that’s fallen by the wayside since we’ve adopted smartphones. It’s much easier for a smartphone to remember all of our contacts for us than to recall dozens of long phone numbers, after all.

While Telstra has offered selected “free” periods for payphones in the past, typically around the December holiday period, the plan here is that payphones will remain free for as long as there are payphones. But how long will that be?

The reality here is that Telstra’s actually paid under the universal service obligation (USO) to keep payphones operational.

The current USO deal runs through to 2032, and the mix of goodwill that Telstra can generate – and the smaller savings from not having to collect currency or maintain payment systems – should see payphones as part of the landscape for at least a decade to come.

So, while I will generally still be reaching for the smartphone in my pocket rather than walking to the payphone on a nearby street corner, the reality is that it’s become easier to do so if I need to any time in the near future at least.