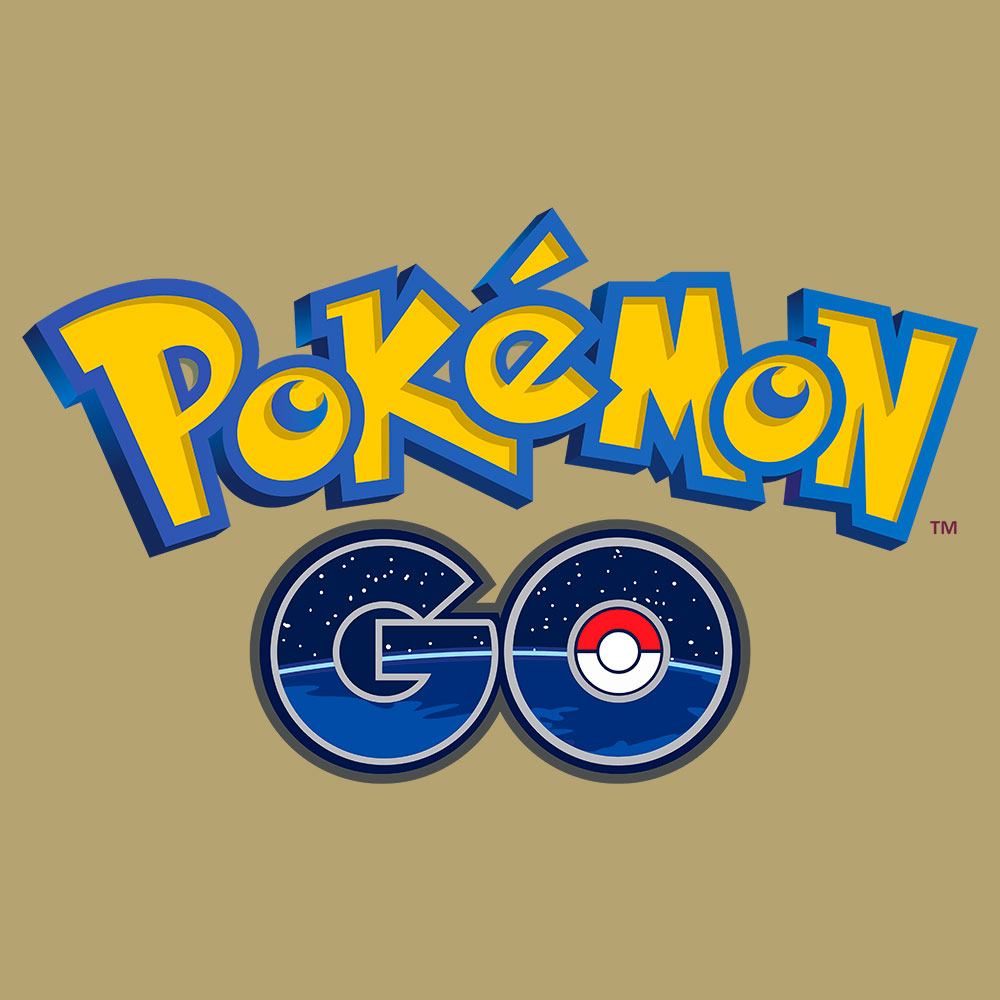 Apart from ensuring the iGadget generation gets their daily exercise, Pokémon GO could also be a shot in the arm for the oft overlooked realm of Augmented Reality.

Virtual Reality gets plenty of attention these days with a range of long-awaited VR headsets finally hitting the shelves such as the PlayStation VR, HTC Vive and Oculus Rift. These VR headsets are great for whisking you away to a land of make believe, but AR is designed to give a digital overhaul to the physical world around you.

There are plenty of real-world applications for AR, like a fighter pilot’s heads up display, but your average person is most likely to first encounter AR in a smartphone app thanks to the phone’s built-in camera.

Pokémon GO helps your average punter get their head around the concept of AR, which superimposes extra information on your view of the real world. In this case it displays nearby pokémon on a real-world map so you can go in search of them.

When you get close enough you can hold up your smartphone to “see” the pokémon in the street, viewing the camera’s view of the real world the virtual object pasted on top. More than that, you can interact with these virtual objects as if they existed in the physical world – catching them to add to your collection.

Pokémon GO is far from the first AR game, you’ll see the idea in everything from face-morphing apps which add silly moustaches to virtual turf war games like Ingress which let teams of people travel around the city to battle for virtual domination of public landmarks.

Of course applications for AR go far beyond gaming and you can already see it in a wide range of other apps – from Yelp’s Monocle mode which lets you hold up your phone to see the location of nearby restaurants to Flightradar 24 which lets you use the camera to see details of planes in the sky.

When you start to consider AR’s full potential you appreciate how much more of an impact it could have on our day to day lives than VR. Google’s Project Tango aims to take handheld AR to the next level, using tablets with dual cameras to offer an accurate sense of depth when superimposing virtual objects over the real world – whether you’re unleashing dinosaurs in your kitchen or road testing furniture in your lounge room.

Microsoft’s Hololens AR headset is also going from strength to strength, similar to the concept of a VR headset except that instead of tiny screens for each eye it features a transparent visor which lets you see the world around you with extra information superimposed on top.

Sure the Hololens is great for playing Minecraft, but you could just as easily use it to overlay engine schematics during a repair job or perhaps walk through a home renovation while it’s still on the drawing board. Hololens also promises a new generation of telepresence where callers appear to be in the room with you.

Chasing virtual pokémon down a real street might not be the most glamorous use for the technology, but it’s likely to finally open people’s eyes to the full potential of Augmented Reality.