Premium laptops: Make sure you get what you need 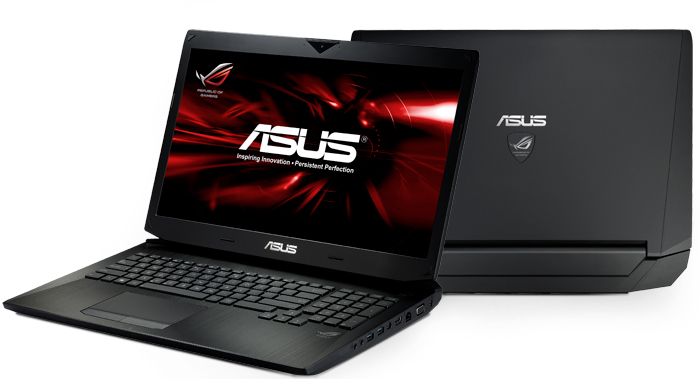 It’s entirely feasible to go out and buy a laptop for under $500 and end up with a unit that’s more than capable for web browsing, social media and light document processing work. That’s a mark of how much of a basic commodity item an entry-level laptop is.

At those kinds of prices, however, it becomes an interesting exercise to see what you can get at the premium end. Not everyone will need the features of a premium laptop, or have the budget for one for that matter, but today’s premium features are those that’ll no doubt be in the mid-range in two years and the entry level within five.

The other interesting aspect here is that while entry level laptops all tend to be rather the same — plastic cases, slower processors, mid-sized screens — when you shift up to the higher priced models, you get hit with all sorts of choices, from the intended use of the laptop, to style, weight and feature set.

As an example, I’ve recently been testing out a number of higher-end laptops in the $2000-$3000 price range. That’s quite a sum to spend on a laptop, so you’d expect to end up with a solid bit of kit.

In terms of solid, the most physically intimidating laptop I’ve tested in recent times would have to be Asus’ Republic Of Gamers G750-JX laptop. It’s enough of a tangle typing that, let alone saying it out loud, but you wouldn’t miss it in a lineup. The design is meant to be evocative of the stealth fighter, but this is anything but stealthy, with a 17.3″ display screen and 4.5kg carrying weight. It’s not cheap — the RRP is $2999 — and it’s pitched very solidly at the gaming crowd with a fourth generation (“Haswell”) processor, and 3GB NVIDIA GeForce GTX 770M GPU for top-end gaming action. Again, though, that’s fitting a form to a function, as while you could shift it from LAN party to LAN party, it’s not really built to be used in a totally portable fashion.

At the other end of the scale, Toshiba’s $2,199 Kira laptop offers a premium ultrabook experience that’s designed explicitly for the on-the-go worker. You don’t get the same fourth generation processor power of the G750-JX, but you do get a much higher resolution display screen, easily the equal of Apple’s much-hyped “Retina” Macbook Pro screen. That does make some tasks within Windows interesting, given that higher resolution equates to smaller text, amongst other things, but for jobs like photo processing it’s an excellent choice. It’s also blessed with much better battery life than the G750-JX, even though it’s running a less power efficient processor. Running full screen video exhausted the G750GX’s battery in just under three hours, while the Kira running the same test managed a healthy five hours and fifty six minutes. Video processing remains a good mid-range processor task, so it’s feasible you could eke out even more life from the Kira if you needed to.

Now, it remains true that the $500 laptop will browse the web the same way or type up a Word document the same way as either laptop, but then the budget range is a jack of all trades. As you go up the price range, you gain the ability to hone in closer to what you actually need a laptop to do on a day to day basis, as well as potentially a better sale value if you wanted to offload it in a year or two. In a year or two, that $500 laptop won’t be worth all that much at all.