Quickflix and Presto join forces, while Stan comes to the Apple TV 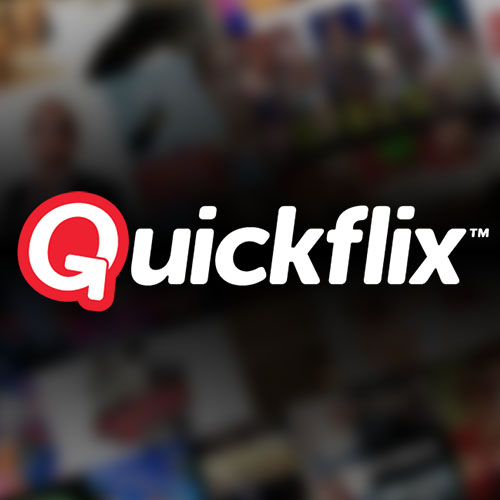 After years of waiting, Australians are finally spoiled for choice when it comes to subscription video services – local pioneer Quickflix has this year been joined by US streaming video giant Netflix along with Presto (backed by the Seven Network and Foxtel) and Stan (backed by the Nine Network and Fairfax Media). Amid doubts that Australia is big enough to sustain all four services in the long-term, they’re all wheeling and dealing in an attempt to get the upper hand.

Cash-strapped Quickflix was expected by many to be first against the wall, but it’s struck an unexpected alliance with rival Presto. Quickflix has signed on to be a Presto reseller. Instead of striking its own expensive content deals, Quickflix will tap into Presto’s library of movies and TV shows for customers to watch via the Quickflix apps.

While it sounds like an odd arrangement, it’s actually a good fit. Presto’s relationship with Foxtel means that new movies come to its subscription library quickly. The same with TV shows – thanks to Foxtel’s deal with HBO, Presto has an impressive library of TV shows. Presto’s content is replacing Quickflix’s all-you-can-eat subscription library, but Quickflix will retain its pay-per-view service for when you’re prepared to pay extra for recent releases. It will also continue its DVD/Blu-ray postal service.

There’s no official starting date for the reseller deal, but it will coincide with a major upgrade of Quickflix’s user interface and apps.

Should Quickflix eventually go out of business, it would certainly be snapped up by Presto so it can secure that valuable collection of apps and the customers that come with them.

The content deal between Quickflix and Presto leaves Stan lagging far behind its competitors when it comes to streaming video into our lounge rooms. While Stan is available on computers and mobile devices, until now there has been no way to watch Stan on your television except via streaming to a Google Chromecast – which can be temperamental.

This month Stan has finally launched its Apple TV app, building its video service directly into Apple’s tiny set-top box alongside the Netflix app. Beating Quickflix and Presto to the punch will certainly help Stan get more of a foothold in Apple-centric homes, but it still has an uphill battle to match the reach of Netflix and Presto/Quickflix.