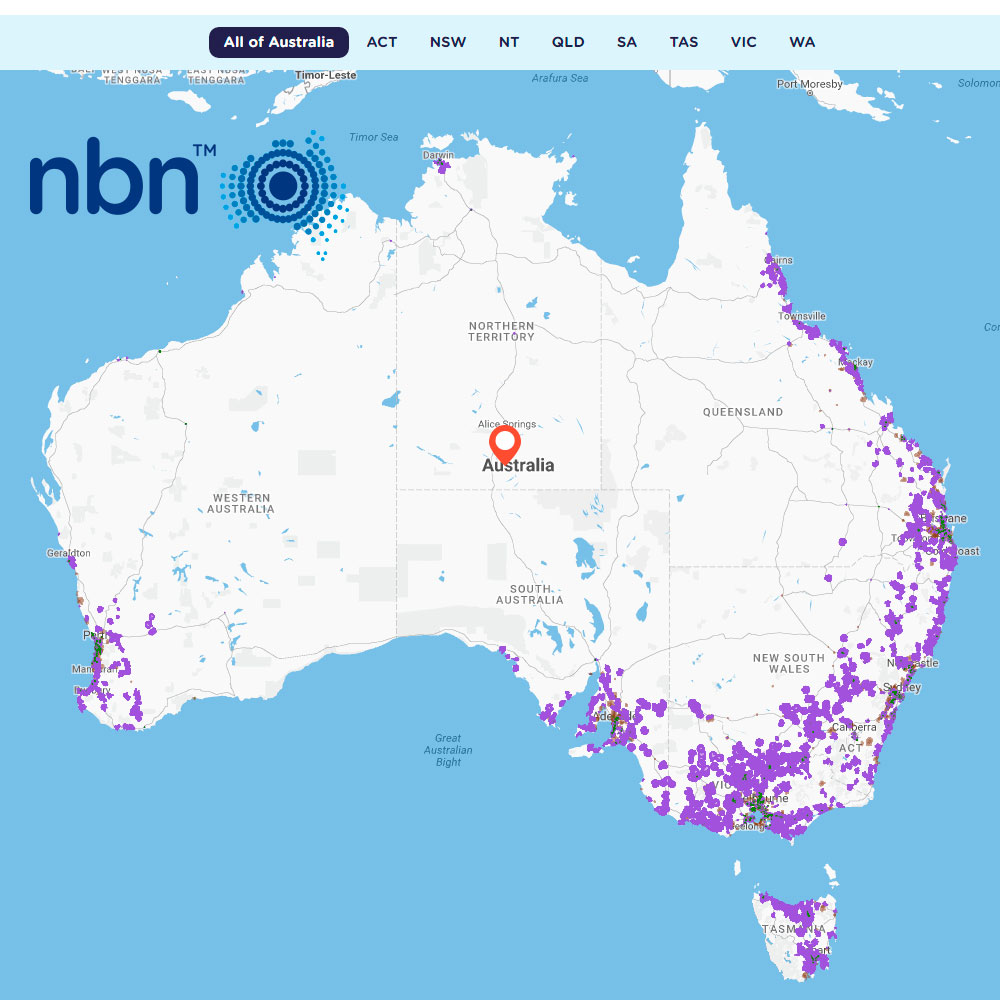 As the national rollout picks up pace, NBN is putting more and more premises in the too-hard basket and sending them to the back of the queue.

Australia’s nationwide high-speed broadband rollout is approaching the half-way mark, aiming to hook up the entire country by 2020 using a mix of technologies. Some businesses will receive fibre all the way to the premises, while others will only receive fibre to the curb, basement or neighbourhood node while relying on the existing copper phone lines to cover the last mile.

By now the online NBN rollout map should give you a rough idea of when the NBN will reach area your area and which rollout technology will run to your door. The rollout is gathering pace, but unfortunately it’s not all smooth sailing.

The NBN uses a range of “Service Class” classifications to describe the current telecommunications connectivity at a premises, so it knows how much work is involved in connecting up the NBN. There are more than a dozen Service Classes and the lowest is Service Class 0, which basically means there is no existing connectivity or there are major impediments to connecting your premises.

This time last year only 10,000 premises across the country were deemed Service Class 0, but the number has blown out to 100,000 over the last 12 months and is likely to grow as more installation issues are discovered. Premises classified as Service Class 0 will likely need to wait until 2020 before they’re connected, as NBN wants to focus on the easy installs and get as many premises as possible connected as soon as possible.

Regardless of what’s happening in your suburb, if your business premises is deemed Service Class 0 you could be in for a long wait. If you’re concerned it’s worth investigating the issue, if you’ve been pushed to the back of the queue and you can’t wait until 2020 then perhaps it’s time to start considering your alternatives.

To further complicate matters, NBN has already revealed details of delays to the HFC cable rollout – caused by demand for connections doubling NBN expectations and a spate of cable activation issues.

Premises destined for HFC cable NBN connections which don’t have an existing cable lead-in from the street will now be pushed to the end of the Ready For Service lists sent to internet service providers as the NBN reaches a new suburb. It’s not the same as being declared Service Class 0, but it could see you wait another six months compared to the other premises in your area.

The NBN rollout is picking up speed, but it’s worth checking whether your business will be stuck in the slow lane for a while yet.