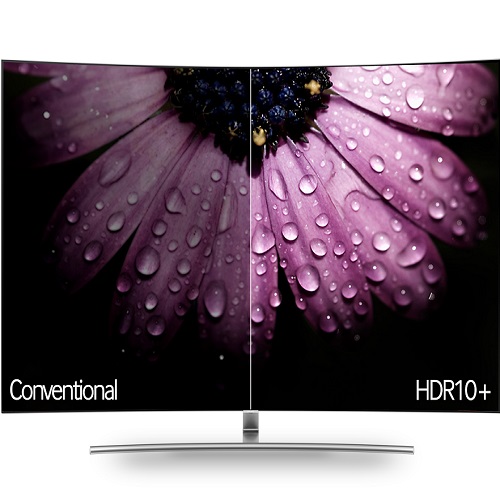 Rather than improving the picture by adding more pixels to make it sharper, High Dynamic Range works by boosting the range of colours and shades that each pixel can display. As a result you see more vivid colours along with extra detail in the bright highlights and dark shadows, regardless of the screen size and resolution.

The HDR10 standard has been around for a few years, it’s available on many Ultra HD Blu-ray discs along with streaming services like Netflix and Amazon Video. Then Dolby decided to go one better with Dolby Vision, which builds on HDR10.

Whereas HDR10 sets the brightest whites and darkest blacks for the entire movie, Dolby Vision includes extra metadata to vary these scene by scene. It also allows for brighter screens and supports more colours than HDR10.

The trade-off is that Dolby Vision players and screens require a special chip licensed from Dolby, so you can’t just add it to old home entertainment gear with a firmware update. Netflix is Australia’s only source of Dolby Vision content, with compatible Ultra HD Blu-ray discs and players coming later this year.

Thankfully Dolby Vision content is backwards-compatible with HDR10, so if your television only supports HDR10 then Dolby Vision will look like HDR10 content. To further confuse things, some televisions have “Ultra HD Premium” written on the box – which basically means they support HDR10 but don’t quite meet the exacting standards of Dolby Vision.

You’ll also hear about Hybrid Log-Gamma (HLG), but this is an HDR standard developed for broadcast television and doesn’t apply to streaming services or movies on disc. Many new televisions support HLG but we’re not likely to see HLG free-to-air broadcasts in Australia any time soon.

As if all that wasn’t confusing enough, now Samsung has thrown HDR10+ into the mix, developed in conjunction with Netflix rival Amazon Video which recently launched in Australia. Amazon Video already supports Dolby Vision and plans to add HDR10+ later this year.

Building on HDR10, the new HDR10+ format adopts Dolby Vision’s trick of embedding extra metadata to help a HDR10+ compatible television vary the HDR settings for each scene in a movie. It still falls short of Dolby Vision when it comes to maximum brightness and colour range.

As you would expect, Dolby Vision and HDR10+ aren’t cross-compatible. If you try to watch Dolby Vision content on HDR10+ home entertainment gear it will only look as good as HDR10, and vice versa.

Right now this isn’t a deal-breaker when buying a television, you should still shop for the best picture quality within your budget, but it might become a problem down the track if the major movie studios start to choose sides. It remains to be seen whether the two formats can coexist or whether one format will fade into the shadows.