Should you direct import your technology needs? 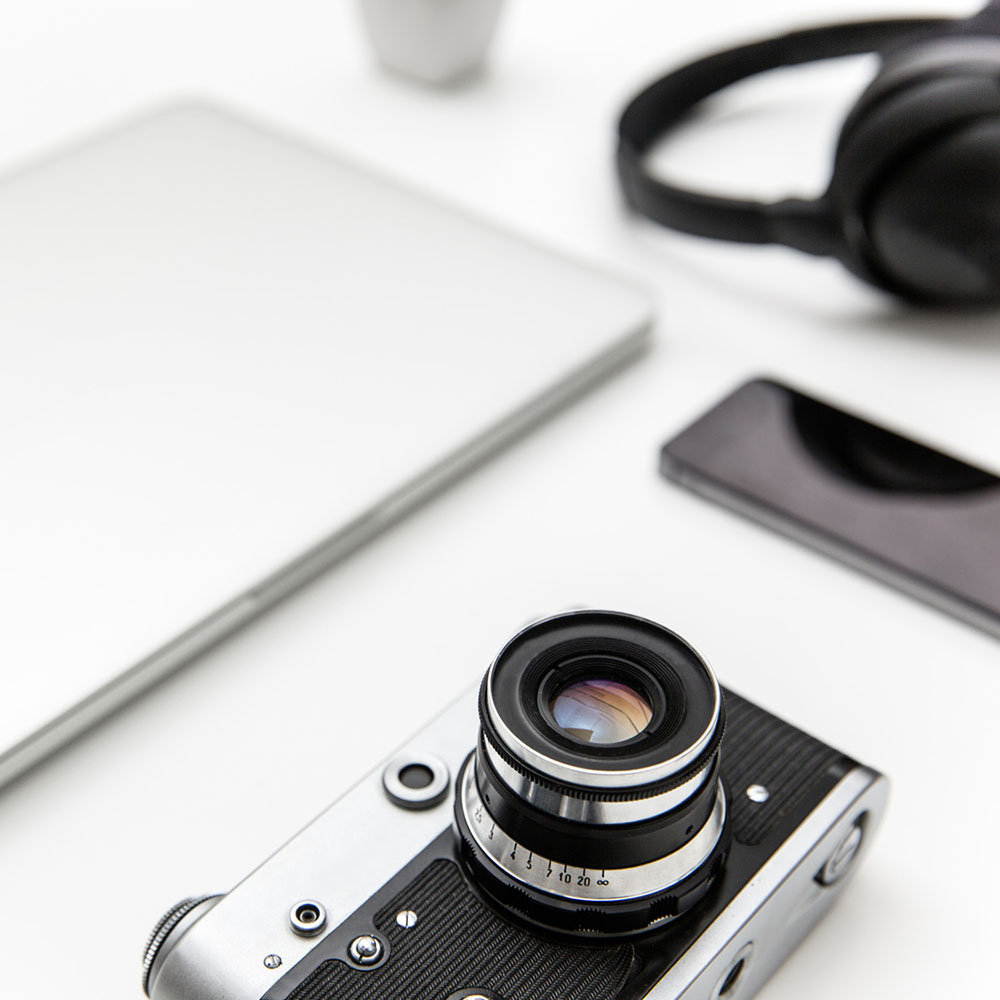 With the end of the financial year fast approaching, it can be tempting to use tax time to improve your technology, whether you’re a small business or (presuming you can justify it to the tax office) even a personal tax payer. Just about any tech item can, if justifiable, be assessed against your taxable income, and many have specific depreciation schedules depending on how you’re going to use them.

Reducing the relative cost of an item against tax makes good sense, but it equally makes sense to pay as little as feasible for your new tech gear as possible.

One aspect that often hits tech gear in terms of overall price is what’s often referred to as the “Australia Tax”, or sometimes the “Apple Tax”. It’s not a “tax” in true terms, but instead the difference in price that Australians pay for IT gear relative to their price overseas. It’s the “Apple Tax” in some quarters because Apple used to be notably awful for an uptick in prices in Australia relative to other markets in which it operates, although more recently there have been markedly worse providers than Apple in this respect.

Buying technology overseas — whether you do so in person or through any of a number of outfits that import tech items specifically for direct consumers sales — can be tempting based on lower prices, but it’s worth knowing what to look out for in order to ensure that the “bargain” you think you’re getting is actually going to both be a bargain and meet your needs.

Laptops, cameras and general IT

You could buy just about any bit of IT from an overseas supplier, although Laptops are often a popular option because at the high end they’re not inexpensive to purchase; the same is broadly true for camera gear.

The two key things you should check are warranty and specifications. Some brands do offer a true “international” warranty on their goods, and this means that even though you’ve bought an “overseas” model, the local arm of the company will honour any issues that could arise during the warranty period — typically 12 months. Other vendors only offer “local” warranty, and what this means is that you’d have to ship your device back to the country of origin. Under Australian consumer law this becomes an issue for whoever you bought it from; that means if you pick it up overseas yourself you’d have to deal with the local seller in that country, whereas if you use a locally based merchant it’s their responsibility. Either way, you’re possibly looking at shipping fees and almost certainly a longer wait time for any repairs as your device travels the planet being assessed and fixed. Checking upfront what warranty you get and who will service it can save you headaches down the track; if you’re only making a small saving it may be more worthwhile buying the local variant.

The specifications of a given laptop can vary quite a lot depending on the market it’s being sold into. A laptop might be cheaper in another market because the screen is lower resolution, or there’s less memory or storage. The processor may differ, meaning that it’s slower (or possibly faster) on the overseas model. Carefully checking that you’re comparing like with like can make assessing a direct imported or overseas buy considerably more meaningful.

The same factors apply to mobile phones, another popular item to buy from direct importers, especially when it comes to specifications. There’s another aspect to very carefully check when it comes to buying the “international” model of any popular but expensive phone, and that’s ensuring it works with Australian telecommunications frequencies used by the major carriers. More and more phones support multiple 3G and 4G bands, but it’s far from universal, and you may find some models sold internationally that won’t talk to Australian 4G networks specifically. If data speed doesn’t matter to you this may not be a huge issue, but if you want the best out of a high end premium phone you should make sure that your provider’s network and the phone you plan to buy match up.