Skylake ushers in the next Intel generation 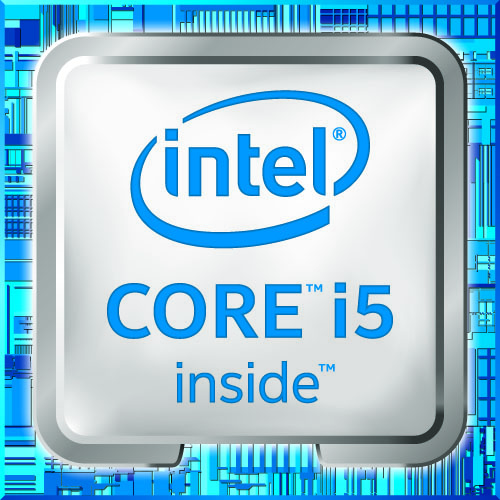 If you’ve been using PCs for any length of time, you’ve probably been through a few generations of Intel-based PCs, or at the very least, PCs that use architecture that’s very similar to Intel’s designs. Depending on your exact age, that could stretch all the way back to x86 (286/386/486) PCs (or even earlier), or perhaps the early Pentium designs. Pentium isn’t quite a dead brand for Intel, but these days it tends to concentrate on what it calls “core” processors, as well as its entry level low power Atom systems.

The latest generation of Core processors, which Intel typically differentiates on the desktop and laptop side as i3 (entry level), i5 (mid-range) and i7 (high performance and price) have just started launching into the market from makers such as Toshiba, Dell, MSI and Lenovo, to name just a few. From a branding/development perspective, they’re the family of “Skylake” processors. Skylake is the successor to last year’s “Broadwell” processors, and as you might expect, they’re (as per Intel), better and faster than last year’s offerings. What’s different apart from being a little faster this time around?

Firstly, Intel’s expanded its Core M range. Core M processors were the halfway house between Atom (low power consumption/low processing power) and Core i3/5/7 (power hunger, better performance), typically used in very thin and light systems such as Lenovo’s Yoga line of laptops. Skylake brings with it Core M differentiation, so there’s now Core m3, Core m5 and Core m7, covering mid, entry and high end within the Core range. This should be clearly differentiated on any laptop (which is where Core M entirely belongs) that you buy. If you’re after a desktop replacement type laptop, Core i is your better bet if you’re always plugged into wall power, but the more mobile types now have greater choice when it comes to making that tricky choice between processing power and lasting battery life. Pentium will still live on in the Skylake generation with a very low performance budget Pentium chip at the bottom of the Core M family.

Skylake will also update the integrated Intel GPU that’s been a feature of Intel processors for a number of years, although if you are the gaming type, you’ll still find the most premium performance with a separate GPU. If your needs are more modest, the processing power within the new Skylake generation should result in better video performance, faster boot times and support for connection technologies such as Thunderbolt and USB-C.

There will still be older (“Broadwell” and maybe even a few “Haswell” systems) on the market, but Intel’s also changing up its badging for processors, with a silver design for new Skylake systems that looks quite different to the older blue Intel badges. As such, if you do see the older badge on a system, expect it to be substantially cheaper than the equivalent rated Skylake system, because it’s now a somewhat superseded part.

Does it automatically follow that you should upgrade your PC to take advantage of Skylake? As always, it depends more on whether your existing PC is meeting your needs. If your laptop is on its last legs, or the apps you need to run regularly bring it to its knees, then a Skylake upgrade could bring some very solid benefits to your work or leisure activities. On the other hand, while they’re better than last year’s Broadwell PCs, if you’ve only upgraded recently, the differences will be less evident and you’re arguably better off eking out a year or more from your existing equipment.