Stealth VPNs help you slip past security roadblocks when travelling 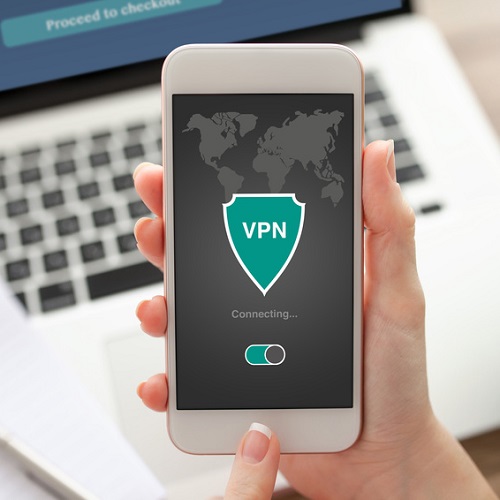 A Virtual Private Network is a great way to protect your privacy and security when travelling for business, but there are times when you might need stealth mode to beat a VPN block.

A VPN is an important security precaution when you’re using a third-party Wi-Fi hotspot and you’re not certain that it can be trusted, whether it’s in a cafe, airport lounge or your hotel room. The VPN creates an encrypted tunnel which stops people snooping on your web traffic, whether they be nefarious Wi-Fi network operators or external hackers who’ve hijacked the network.

To make things complicated some network operators add VPN blocks which prevent your VPN software from connecting to the VPN server, in an effort to force you to use an open connection so they can keep an eye on you. It’s a common problem when travelling in countries like China and Iran where internet access is regulated, but you can also encounter VPN blocks in Australia.

If you’re not prepared to compromise your security then you need a VPN which can operate in stealth mode, basically disguising itself as normal web traffic in order to sneak past the VPN block.

Stealth VPNs rely on a protocol known as SSTP (Secure Socket Tunnelling Protocol) in order to camouflage your VPN. SSTP is only supported by some VPN providers and it goes under a range of different names, so it’s important to do your research.

Rather than blocking VPNs completely, some network operators throttle VPN download speeds as a way to discourage their use. A stealth VPN can help with this, as the network provider can’t detect that you’re using a VPN, although it’s offset by the fact that SSTP tends to be a bit more sluggish than other VPN protocols. As a general rule a stealth VPN should be your fallback option when other VPN options let you down.

If you’re using your Australian mobile phone with global roaming enabled in countries like China then you might find that services like Google and Facebook aren’t blocked, even though they’re blocked when using your hotel Wi-Fi. This is because some Australian telcos divert their international global roaming traffic through Australian servers when you’re in a country like China, so to the outside world your phone appears to be in Australia.

If you find that you can access services like Google via 3G/4G which are blocked via the hotel Wi-Fi then one option is to create a Wi-Fi hotspot on your smartphone and connect your notebook to that Wi-Fi network, although keep an eye on your roaming data usage.

If you value your privacy and security when you travel then it’s important to have a range of VPN options in your bag of tricks. 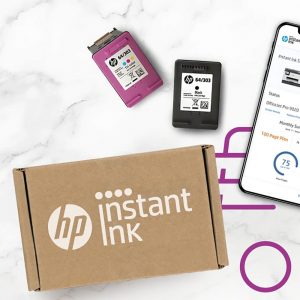