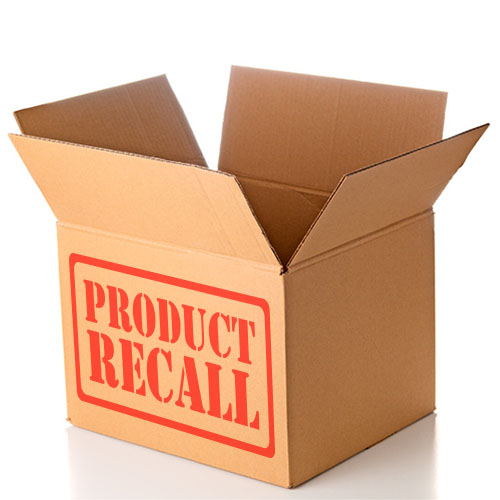 We all tend to think of technology as something that works until it doesn’t, at which point it’s typically time to go out and buy a new PC, tablet, smartphone or whatever. That’s simple entropy at play, but sometimes other factors emerge that make a replacement a rather more pressing concern than simple wear and tear.

The latest company to issue a recall of IT products with potentially iffy reliability is Sony, via its VAIO line of laptops. Sony doesn’t even sell those any more — that part of the company having been spun off as part of a diversification a couple of years back — but that doesn’t mean that there aren’t VAIO units out there on Australian home and work desks.

VAIOs with, as it turns out, potentially faulty batteries in them. Sony’s issued a recall notice encouraging users to check their battery packs and VAIO computers to see if they’re part of the potentially affected group.

If you are in that group, you’re encouraged to pull the battery and use the VAIO laptop via a wall charger only while Sony arranges a replacement battery. The problem appears to affect both systems sold with the battery at the time of purchase, and those sent in for repair that may have been fitted with one of the potentially compromised batteries. While it’s undoubtedly a nuisance not to be able to use a laptop unless it’s tethered to a power point, it beats causing an office or home fire, or risking some kind of electrocution.

Sony is hardly alone in this. In recent months, Toshiba and Panasonic have had similar battery recalls for much the same reason. Microsoft issued a recall notice for the power adaptor sold with Surface Pro units due to the risk of electric shock, and Apple before it discovered a very long term potential issue with the wall adaptors sold with many of its IT products, including iPhones and Mac computers.

Before that, last year’s “hot” Christmas gift was quite literally “hot”, with many two-wheeled “hoverboards” having battery issues causing short-circuits and in some cases, house fires.

All issued recalls, in accordance with Australian law, and all of these work over and above any particular given warranty. In the case of Sony’s VAIO laptops, the on-sale date of affected units would indicate that most if not all would be well out of their original warranty period.

So what causes this kind of problem? Partly it’s a simple factor of mass production at relatively low costs, especially in the IT space where the margins on some products are razor thin. This isn’t to say that any of the above named companies were cutting costs at the absolute expense of safety, but instead that when you do produce millions of a product at the lowest possible cost, the likelihood of issues rises as a result. Sony hasn’t indicated in this case — and likewise, Panasonic, Toshiba, Microsoft or Apple hasn’t done so either — that any actual fires or calamities have resulted due to the dodgy batteries. It’s feasible that you could have an affected unit and not actually be affected but given the chemical power of an improperly discharging battery, it’s not something you should particularly take a risk with.