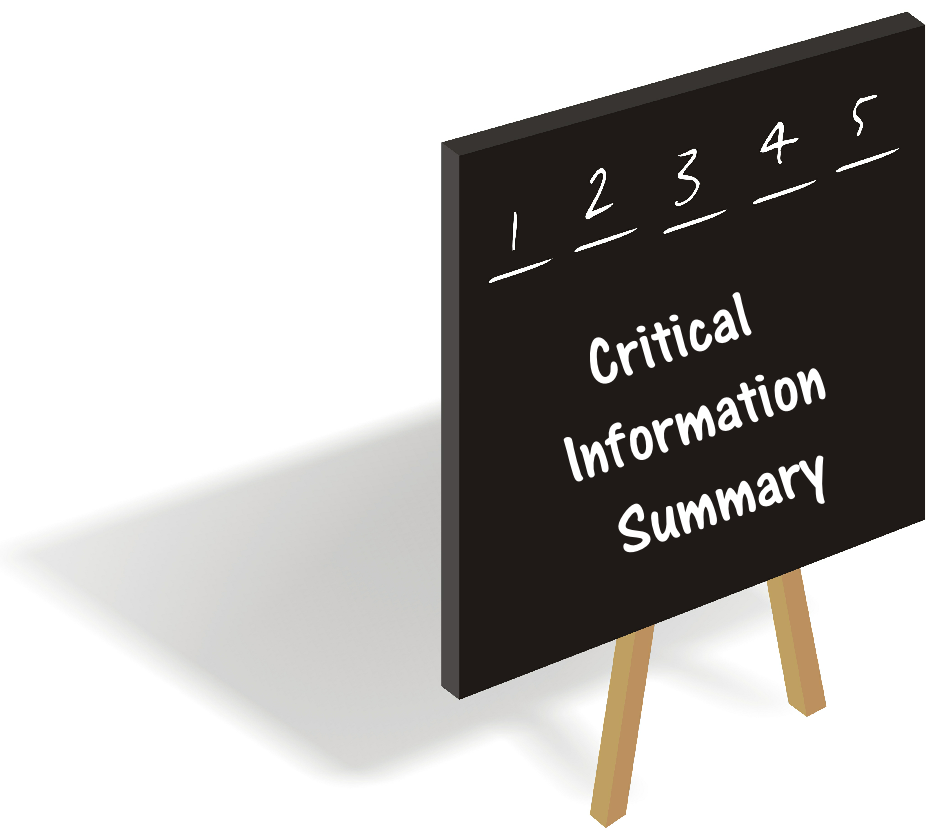 If you’re a user of mobile broadband — and it’s the most common method of connecting to the Internet in Australia, according to ACCC, counting for 49 per cent of Australia’s 12 million Internet subscribers — you probably pay very careful attention to when and how you use your mobile internet connection, if only because the spectre of either being speed limited, cut off entirely or slapped with a massive data bill at the end of the month isn’t a terribly pleasant prospect. If you’re using your mobile internet for any kind of business function, the prospect of no connectivity or a crippling bill is a particular problem, and one that’s been a particular bone of contention with telecommunications customers for many years. Telco contracts are heavy on the legalese and all too often short on easy to understand explanations — or at least they used to be.

From the 1st of March, Australian telecommunications providers are obliged to offer you what’s called a Critical Information Summary (CIS) for any new plan you sign up for, whether it’s a mobile phone or USB data-only modem. The summary has to include all relevant pricing information, all inclusions and exclusions, and all within a two-page summary form. The ACMA has a sample CIS up for you to browse, and the actual summaries should be broadly similar.

If you’re a traveller worried about global roaming data costs, those should be covered in the CIS document, although it’s worth noting that the ACMA’s sample simply links to a web page for that kind of information, which means it could (in theory) still be obscured behind a given telco’s web infrastructure. Still, it’s a valuable resource for consumers and businesses alike, even if all you’re trying to do is lower the amount that you spend month by month. The really critical part of a Critical Information Summary, however, remains that you, personally take the time to read it. If you’re misinformed by a salesperson, or simply mistake what they’ve said you may have little redress if something goes wrong with your billing or usage, but if it’s within the CIS, you’ve got a rock solid case.

There’s still more to come; the big players in the telco market have to provide tools to help you manage your spending by September of this year, although smaller telcos have until September 2014 to implement those features.