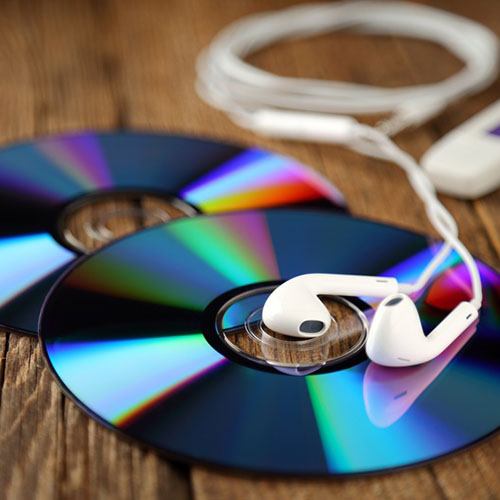 A friend of mine commented to me the other day that he’d just gotten around to ripping all of his CDs to digital Mp3 files for convenience — after all, once in that format you can play them on a PC, smartphone or portable music player with ease.

Ripping CDs has been something you can do for quite some time now, but when he commented that this was great because he could now throw out the CDs and save some shelf space, I had to remind him that, strictly legally speaking, that wasn’t a thing he should do.

Thankfully for him he’d only boxed up his CDs for removal, rather than giving or throwing them away, but it reminded me that our current rights when it comes to digital and non-digital formats are generally poorly understood. That’s partly because they’re also pretty convoluted depending on what kind of content you’re talking about. With the rise in easy and cheap availability of smartphones and tablets, as well as laptops and desktop PCs to enjoy digital content on, it’s worth knowing what you’re legally entitled to do with content you’ve “bought” — although that too is a term that you need to carefully understand as well.

For music files, it depends on the source. If you’re talking music you own a CD, tape or LP of, you’re perfectly entitled under Australian law to convert that music to a digital format for listening on multiple devices, and you can legally share those files with members of your immediate family. However, you have to keep in your possession the original analog formats, and you have to do the format conversion yourself — owning an LP of The Beatles’ White Album doesn’t give you the right to download a dodgy copy from the Internet.

Where that differs for services such as iTunes and Google Play is that you specifically licence the music from them, which generally doesn’t give you any kind of sharing rights, or for that matter ownership rights. So unlike a CD, which you could give to a friend or leave in your will to your offspring, your iTunes library is tied to you and you alone.

What about movies or TV shows? If you’ve still got content on VHS tape that you legally bought (taping off the TV doesn’t count, although you are allowed to record TV programs for “time shifting” purposes to watch later), then again it’s legal for you personally to create a digital copy of that file as long as you don’t bypass any anti-copying measures — typically Macrovision in the VHS era — while doing so. Again, you’ve got to keep the originals in order to be legally allowed to keep digital copies of analog films or TV shows.

However, if you “own” the same thing on DVD or Blu-Ray, you’re not legally allowed to create digital copies for easier viewing on a tablet or smartphone. At a technical level it’s relatively trivial to do so, but under the strict terms of Australian copyright law, it’s not something you’re allowed to do if your original file is digital already.

The same is broadly true for books. If you have a physical book you are allowed to scan it for personal use only, but not if you’ve bought an eBook unless the original seller made it explicitly clear that they were letting you do so.

What about computer software? This is a tricky one because software can contain elements of music, artwork and other copyrighted material, but again unless explicitly permitted (as with, say, Open Source software) you’re generally not allowed to make “backup” copies of applications you’ve purchased.

It is relatively uncommon for anyone to be actively pursued for personal level copyright infringement — generally speaking, the relevant copyright bodies have largely gone after folks making files available online rather than those ripping content for personal consumption — but it’s still well worth knowing where the law and copyright for content you might think you “own” actually sits.