There’s no shame in being a cash-only business 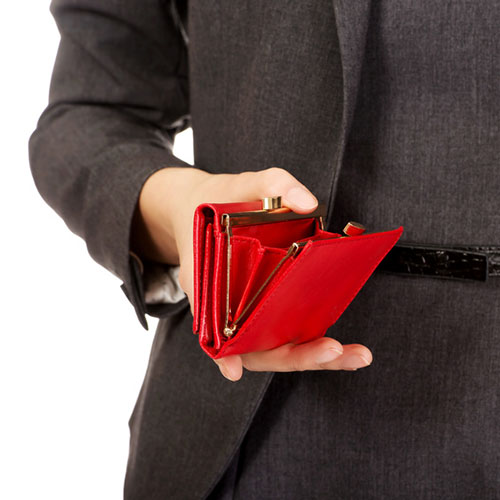 With all the new ways to exchange funds there’s more talk than ever about the emergence of a so-called “cashless society”.

It’s an interesting idea but perhaps about as feasible as the mythical “paperless society” which has supposedly been just around the corner for decades.

As a society we’re certainly handling less cash, but there are still times when flashing the plastic or swiping your phone won’t settle the bill and you have to pay the old-fashioned way.

There’s a push to shame these cash-only businesses into moving with the times, but that push is often coming from those who have a vested interest in encouraging even the smallest of businesses to pay for merchant facilities.

One way or another, non-cash transactions cost your business money – an overhead some would obviously prefer to avoid.

An EFTPOS machine on your counter comes at a cost, even if you’re given the physical device for free.

There are establishment fees, annual fees, transaction fees – one way or another your supplier of merchant facilities demands a slice of the action.

The banks were once your first port of call, but these days you’ve got plenty of new players like PayPal, Stripe and eWay who will help you accept electronic payments.

You might even be able to use your smartphone or tablet as a card reader. Even then you don’t get something for nothing, you’ll still end up paying for the convenience of being able to accept electronic transactions.

It’s easier than ever to sign up for merchant facilities but there are still plenty of cash-only businesses out there, such as suburban cafes and barber shops.

So how do they get away with it when people supposedly refuse to handle cash in the 21st century?

These businesses survive because they have a loyal customer base who know the score and come prepared, plus there’s probably an ATM nearby for emergencies.

The occasional lost customer is offset by the money saved by not paying for merchant facilities.

Of course, every business and every location is different. If your average bill is higher than the amount of cash people tend to carry in their pocket then it might be impractical to refuse to take cards.

If you rely on the tourist trade then the inability to accept Visa and Amex might be costing you business.

But if you’re thriving without merchant facilities then think twice before caving into the pressure to pay for the privilege of taking people’s money.

It might be trendy to let customers swipe cards and tap smartphones, but don’t rush into paying for merchant facilities unless your cash-only policy is actually costing you money.