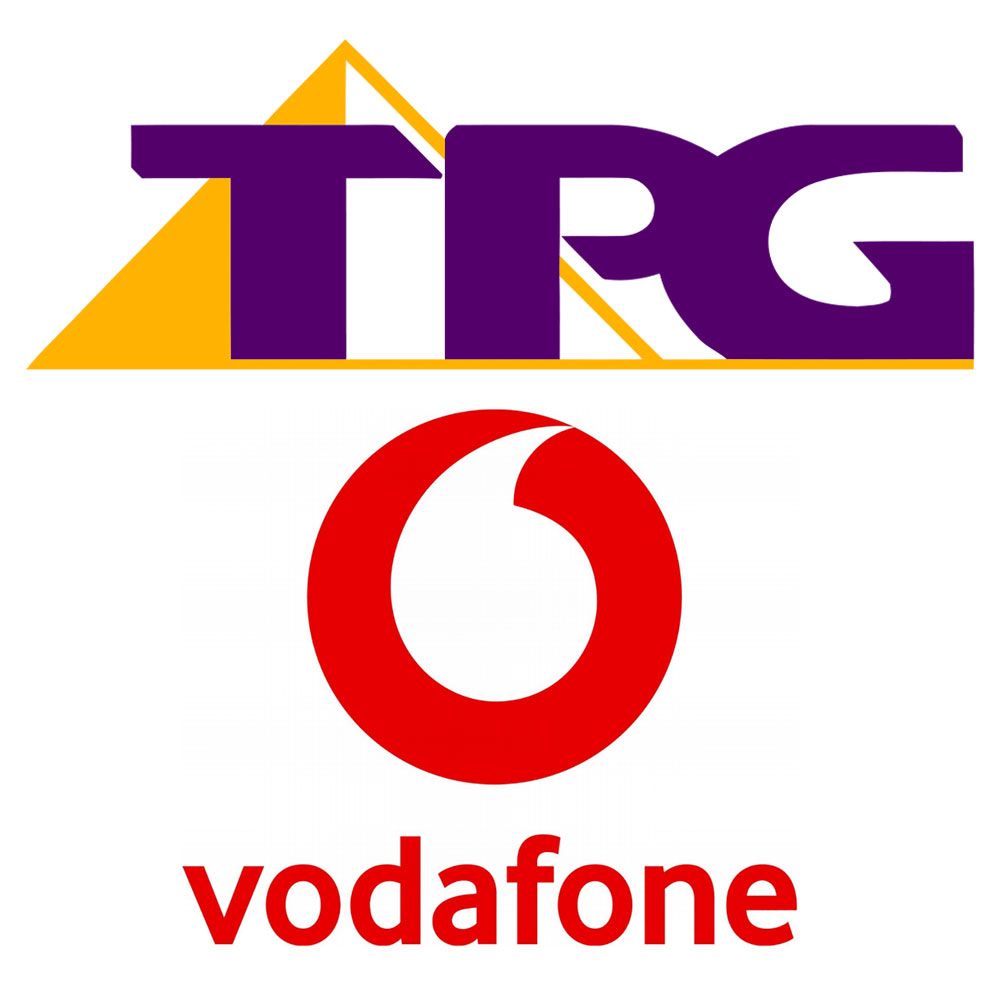 After significant tussles with the ACCC, the Federal Court recently gave the green light to the merger of telco giants TPG and Vodafone. While the ACCC has stated that it’s “considering” the judgement – and it technically has 28 days to launch an appeal – it’s almost certain that the merger will go ahead.

Which is all well and interesting if you hold shares in either company at a financial level, but for most of us, the more interesting impact may well be in the prices we pay for broadband and mobile services.

On the mobile side, while Vodafone has the smallest market share of Australia’s actual telco networks, behind Optus and Telstra, it’s still way larger than any of the MVNOs – Mobile Virtual Network Operators – such as amaysim, Boost, Southern Telecom or many, many others. Where Vodafone doesn’t have a lot of presence, because historically it didn’t offer those kinds of services is in fixed line broadband. It’s only been with the build of the National Broadband Network that it’s offered fixed line broadband packages at all.

Fixed line broadband is of course where TPG made its name… or in many cases, acquired other names. TPG’s market position is as a “budget” broadband brand, but it also owns the iiNet, Internode, Westnet and other ISP brands that it trades under, with a variety of price points, packages and deals. Where TPG doesn’t have much market strength is in mobile networks. That’s why the merger makes sense to both parties, because in theory they combine their strong points to create a challenger to Optus and Telstra particularly.

So where does that leave the everyday consumer? The ACCC’s argument against the merger was that it would lessen competition, and fairly obviously TPG (and its sub-brands) won’t be competing against Vodafone anymore once the merger is complete. It’s not terribly likely if you are a customer of one of TPG’s sub-brands that they’ll vanish altogether, although some consolidation is likely. Iñaki Berroeta, current Vodafone CEO and the man who will end up as the CEO of the merged companies took the alternative view, arguing that having a stronger competitor to Optus and Telstra able to bundle services and compete on price would be better for consumers.

That does point rather strongly to the idea that Vodafone (and possibly iiNet, TPG’s other “premium” brand) may start more aggressively pitching you plans that include broadband, mobile phone and fixed line telephony as a complete package. While nothing’s confirmed as yet, it wouldn’t be surprising to see TPG as a brand continue its simple no-frills budget journey competing on price alone.

The reality of the Australian broadband space as the NBN rollout nears completion is that there’s not so much capacity to compete on price anyway, because ISPs make their margin on top of what they have to pay NBN Co for capacity on the network. That’s not so much the case for mobile – both calls and mobile broadband – where networks set their own price and reap their own profits, presuming they can hook in customers. Vodafone is due to launch its own 5G network in Australia by mid 2020, which is also when it expects to complete the merger process with TPG, and it’s then we’ll probably see a lot more marketing of 5G-specific plans to consumers.

All of that is predicated on having coverage for those plans, of course. Vodafone’s coverage has improved markedly over the years, but that’s most notably true in metropolitan and large regional city areas. Its coverage in regional and rural Australia is markedly more patchy, and while TPG actually holds the rights to some critical mobile spectrum that the combined companies will no doubt use, most of that rollout has been in – you guessed it – metropolitan areas.

The other big challenge the merger creates for consumers is in the mobile phone and broadband market. Yes, the combined TPG/Vodafone (which will be known as TPG in share market terms) may well be able to challenge Telstra and Optus at the big end of town, but that leaves the smaller, often more budget-centric virtual operators with even more of a market challenge. Most of those providers use Optus’ network, with only a smattering on either parts of Telstra’s 3G/4G networks or an even smaller number on Vodafone’s network. Whether the new TPG will even open up its network to smaller competitors is largely unknown, but it’s entirely possible some of them may find it hard to continue competing on price alone against the big three players once Vodafone and TPG actually merge.

So what does that mean if you’re on the lookout for a mobile or broadband plan? Moreso than ever before, it’s wisest to sign up for a “no contract” (also known as month-to-month) plan for your needs. There’s little value in being locked into a 12, 24 or 36 month plan if there’s going to be a value war at the big end of town to you, even if it’s nice for the telco to know you’re locked in. It’s always a good idea to shop around, even if you don’t want to change networks or providers, because new deals appear very rapidly. Having that flexibility to move can even unlock the ability to jump onto a better deal from your current provider, too.