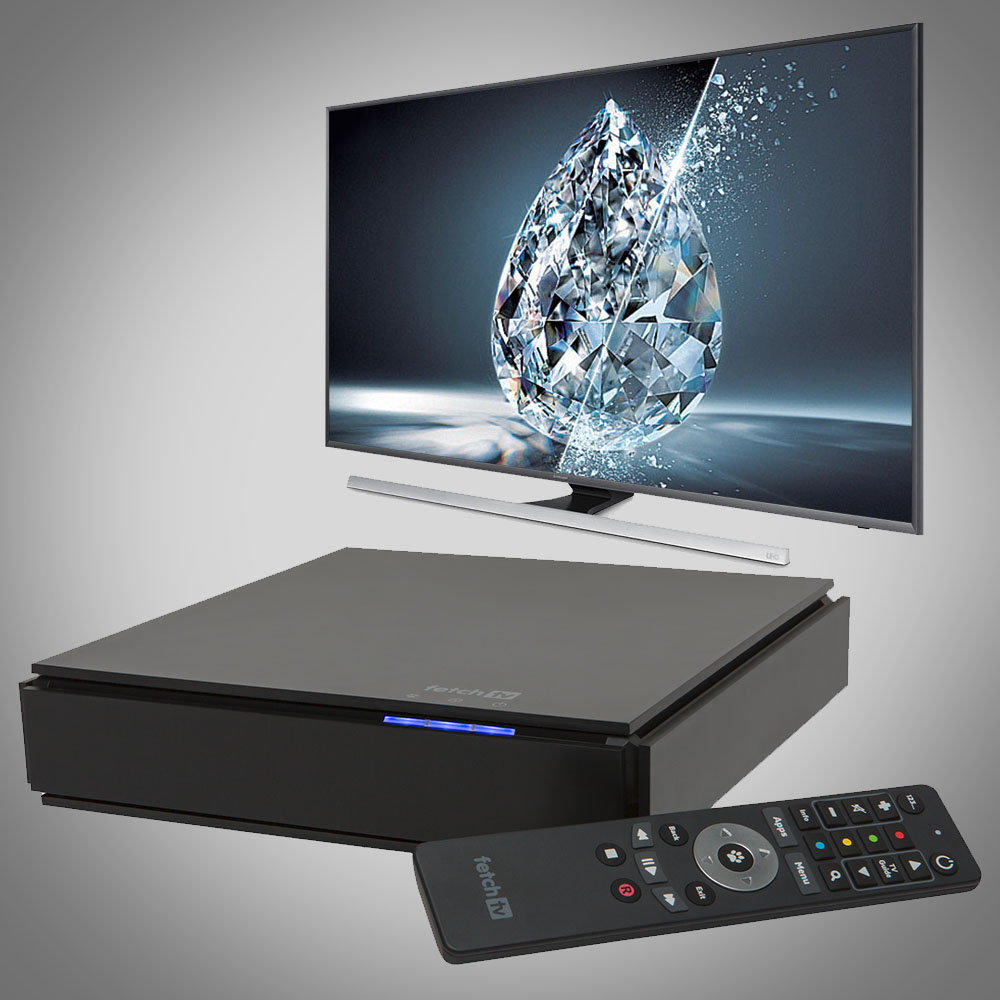 As the National Broadband Network finds its way to more Australian homes, it’s getting easier to enjoy Netflix in super-sharp Ultra HD.

Ultra HD is four-times sharper than Blu-ray but to see the improvement your lounge room needs a tech overhaul. Firstly you’ll need to invest in an Ultra HD television, which have become much more affordable in the last 12 months. You’ll also need something to play Ultra HD content, which is a bit more tricky right now.

Meanwhile you’ll find a growing range of Ultra HD content on Netflix, mostly Netflix Originals titles like Marco Polo and Daredevil. To watch them in Ultra HD you need to upgrade to Netflix’s top $14.99 per month plan, plus you need home broadband speeds of at least 15 Mbps.

If you’re still stuck on ADSL broadband then those kinds of speeds are probably little more than a pipe dream, but thankfully the National Broadband Network rollout is about to accelerate as Telstra and Optus’ pay TV HFC cable networks become part of the NBN. If these networks are in your area then the NBN is going to hook up most houses, even if these networks have refused to connect you in the past.

The extra challenge is that many early Ultra HD televisions can only stream Netflix in Blu-ray-quality Full HD. If you’re in this boat then your best option is to stream Ultra HD Netflix through a set-top box – except that until recently you couldn’t buy a set-top box which supported Ultra HD Netflix.

Hopes that the new Apple TV might support Ultra HD video went unfulfilled, but thankfully a few options have emerged. The first is to buy an Ultra HD Blu-ray player – with the Samsung player already on the shelves and its upcoming Panasonic rival both supporting Netflix Ultra HD streaming.

The second option is to look to the new Australian-backed Fetch TV Mighty set-top box. It’s an all-in-one entertainment powerhouse which lets you record up to six live digital TV or streaming pay TV channels simultaneously, along with movie purchase/rentals, catch up TV from all five major broadcasters (9Now is coming in September) and subscription services Netflix, Stan and Presto.

The Fetch TV Mighty is one of the world’s first set-top boxes to stream Netflix in Ultra HD – apart from those new Ultra HD Blu-ray disc players. There’s also a cheaper Fetch TV Mini which doesn’t record digital TV, but keep in mind that it only streams Netflix in Full HD.

One way or another, high-speed broadband is going to reach your lounge room in the next few years – so keep in mind that it’s possible to watch Ultra HD Netflix on an old Ultra HD television without buying a whole new television.