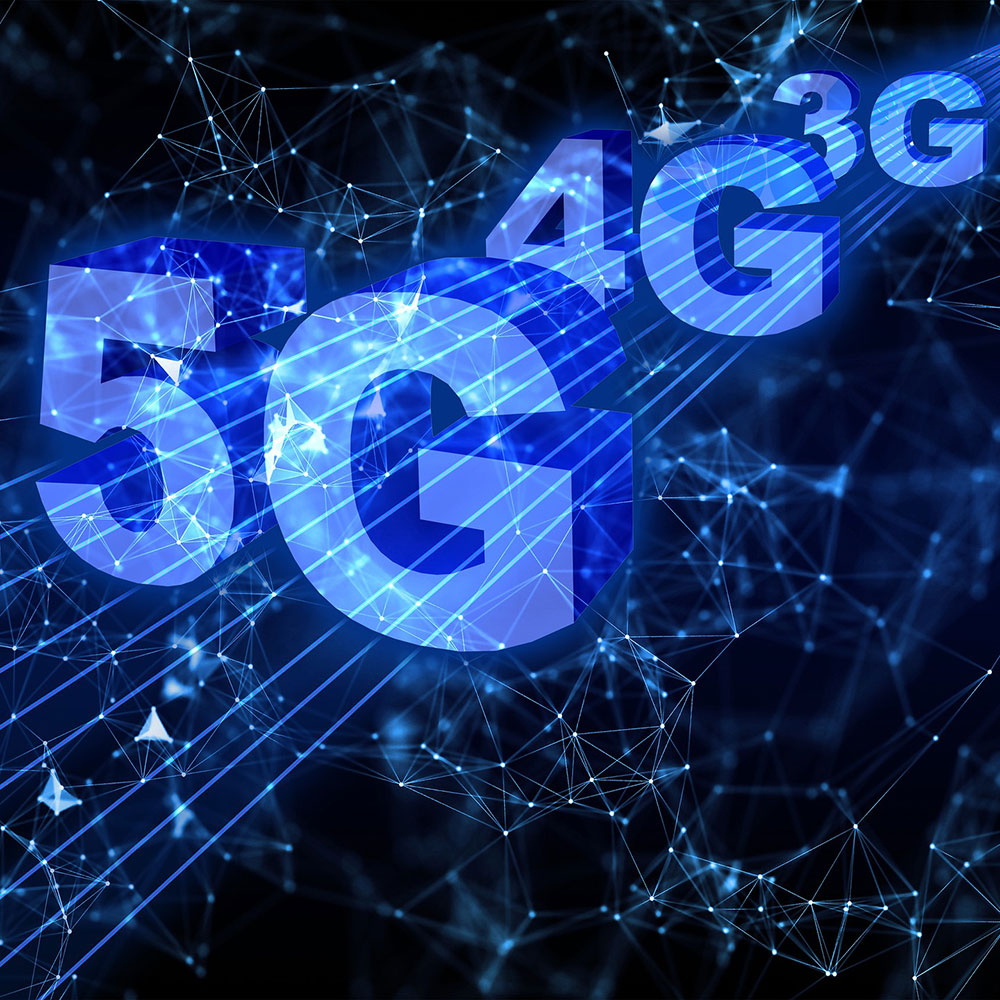 Vodafone recently launched its 5G network, joining the other big industry heavyweights Telstra and Optus in offering its customer base access to (potentially) quite high speed 5G broadband and mobile services.

The potential of 5G is quite high; while what we’ve got in Australia now is what’s typically called “mid-band” 5G, operating mostly at 3.5Ghz frequencies, within the next few years we’ll also see 5G operating at what’s called millimetre wave (mmWave) frequencies. The benefit of mmWave is speed with the potential for download rates in excess of 20Mb/ps. The caveat here is that the distance that individual mmWave cell towers can send data is currently quite short. What we’ll ultimately see is a mix of mid-band and mmWave networks over time.

Right now, there’s only a handful of 5G capable smartphones on the market from the likes of Samsung, Oppo and LG, and in Australia just one 5G hotspot device and one service offering 5G home broadband as an alternative to fixed broadband services as you could otherwise get on the National Broadband Network.

However, there’s some solid differences emerging between the 5G networks already in play.

Telstra has the cachet of being the first Australian telco to offer up 5G mobile phones, having kickstarted with the Samsung Galaxy S10 5G last year, and adding additional Samsung, Oppo and LG models to its lineup since then. It’s also the only telco with announced plans to trial mmWave services this year, ahead of the expected frequency spectrum auctions next year. That doesn’t mean you’ll be able to get mmWave speeds this year unless you’re a lucky tester, but it does indicate that Telstra’s serious about its 5G network for the future.

Telstra’s 5G network reach is substantial, but it’s also the only Australian telco to explicitly say that it expects to charge for access to 5G specifically. From mid-year, if you do have a 5G-capable device, unless you’re on the top two tier mobile plans from Telstra, access to 5G will set you back an extra $15/month.

Optus’ pitch for 5G now includes 5G mobiles from Oppo and Samsung, but its primary pitch to date has more been in using 5G to provide home broadband services. That’s not a product that can travel with you, using a Nokia-built home modem in specific 5G coverage areas only. Optus’ claim is that customers on its home 5G broadband are hitting 100+Mb/s on a regular basis, and it’s also starting to roll out dual-band 5G using lower frequencies for better throughput. Optus says it’ll use its dual band 5G for a mix of its home broadband and mobile customers, but we’re still very early in its rollout.

While the cost of building its 5G network isn’t small, Optus is so far remaining cagey about whether or not it will charge consumers specifically for accessing 5G networks. The smart money says it’s waiting to see whether Telstra’s customers will pay up or not.

Vodafone: Late to the party but offering freebies

Vodafone’s rollout of 4G was last to market some years ago, and it’s the same story with 5G now, although its pending merger with broadband heavyweight TPG has also been keeping Vodafone quite busy of late. It’s recently launched its 5G service (albeit only in one Sydney suburb) with plans for 650 sites across most Australian capital cities in the first phase of its rollout.

Vodafone’s big pitch for 5G is that it has no intention of charging for access; while it could backtrack on that later on, that’ll sit poorly with consumers if they’ve grown used to not having any additional charge for it. It’s also tying in its interesting $5/day roaming deal to 5G networks in qualifying countries, with UK, Italy, Spain, Germany and Ireland the first countries to come online in the coming months.

Right now, 5G devices are pricey propositions; the cheapest 5G capable phone you can buy sits just under $1,000, with many costing twice that. That will change this year as we see more affordable 5G devices hit the market as chip makers ramp up production of 5G-capable modems to put in them.

That will also tie into 5G networks becoming more accessible, in exactly the same way that the rollout of 4G took some time to cover a decent proportion of the population. What that will mean — in time — is that while you’ll still see 4G-capable phones in market for a good few years, just as 3G-only phones and devices are rare now, soon they’ll become less common as 5G capable devices take over.

Finally, because it seemingly always comes up in any discussion of 5G; the current science and understanding around the frequencies used show no real world harm from 5G networks as they’re currently being rolled out.