Upgrade an old television to digital 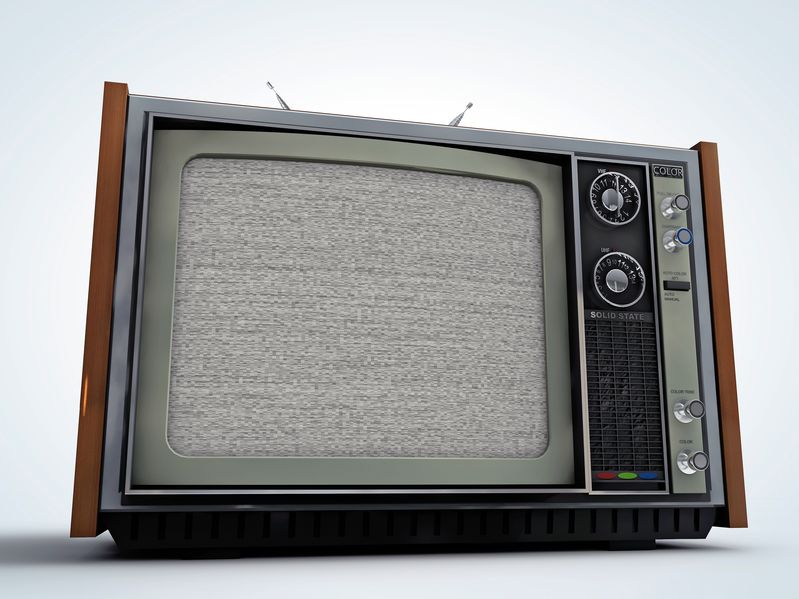 With analogue TV broadcasts in their death throes, have you made the leap to digital?

The digital switchover has already begun in many parts of Australia. A visit to digitalready.gov.au will tell you when it’s coming to your area. Once the switchover reaches you, your old televisions will no longer be able to pick up your local stations. Same goes for your VCR. All they’ll get is static.

One option for embracing the digital TV age is to upgrade to a new television with built-in digital tuners, but you don’t necessarily need to dump that old television on the nature strip. The easiest way to bring an old television into the digital age is with a digital set-top box. It’s worth spending a few extra dollars on a box which receives both the standard and high-definition channels. It will be able to downscale those high-def channels so you can watch them on your old television.

If you’re also looking to record digital broadcasts, you might opt for a Personal Video Recorder with built-in standard and high-def tuners. PVRs record to a hard disk drive, rather than to video tape. This means some PVRs can record two shows at once. They can also perform impressive tricks such as pausing live broadcasts or letting you watch the start of a movie while you’re still recording the end.

If you’re fitting out an old television for digital, it’s important to check the connectors on the back of the television. Most televisions feature a composite video connector (one yellow socket), while others also offer better picture quality via an S-Video socket (which looks a bit like the PS/2 sockets which old computers used to connect up keyboards and mice). Newer televisions might allow for better picture quality via component video connectors (three sockets — red, green and blue). You might even find an HDMI connector, which offers the best possible picture quality.

You’ll naturally want to look for a set-top box or PVR which supports the highest-quality connectors on the back of your old television. If you’re buying a PVR, it’s worth getting one with an HDMI connector so you can get the best picture quality when you eventually upgrade to a new television.

If your old television is really old then the only connector on the back might be an RF aerial socket. If this is the case you’ll want to look for a digital set-top box with a built-in RF modulator. This lets you tune your television into the signal coming from the set-top box, often on channel 3. It’s similar to the way you hooked up a VCR to an old television.

If you can’t find a set-top box with an RF modulator, you could always use an old VCR as the middle man — just like people did when DVDs players first arrived. Simply plug the set-top box into the composite video input on the VCR and connect the VCR to the aerial socket on the television. Now tune your television into the signal from the VCR, then switch the VCR over to the AV input to watch the picture coming from your digital set-top box.