Virtual private networks are for work, not just play 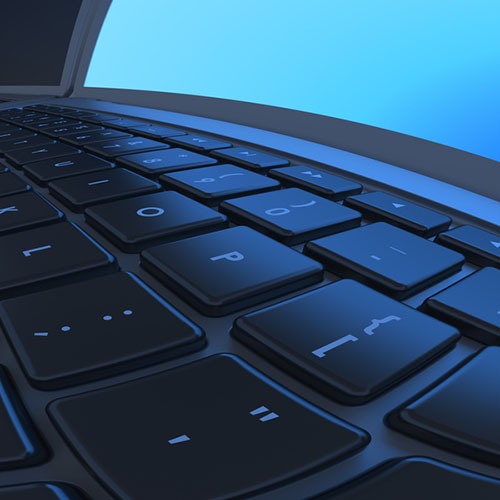 If you’ve read anything about VPNs lately, it’s probably to do with the fact that some people use them to bypass geo-blocking in order to bluff their way into US streaming video services like Netflix and Hulu. It’s true that a VPN can trick websites into thinking that you’re somewhere else, but this is merely a by-product of the process rather than the primary goal.

The primary goal of a Virtual Private Network is to create an encrypted link from your computing device to the VPN server. Your end device might be a computer, smartphone or tablet – most have built-in VPN features, or else you might download VPN software.

On the other end, the VPN server you connect to might be located in your office server room, or perhaps hosted on the internet.

Once you’ve created your encrypted link to a VPN server, the VPN server then connects you to the internet so you can browse the web, check your email and do whatever else you need to do online.

You might notice that upload and download speeds are slower, depending on how far you are from the VPN server and the quality of its internet connection. There can be a performance hit, but the point of using the VPN server as the middleman is to stop people around you snooping on the internet traffic running between your device and the VPN server.

This is important when you’re unsure whether you can trust your local internet connection, for example, an ethernet or Wi-Fi network in a cafe, conference centre, airport lounge or hotel room.

Who is to say that the people who set up this public network are completely trustworthy?

Who is to say that the network hasn’t been infiltrated by people up to no good? Who is to say that you’re even really connected to the cafe’s Wi-Fi hotspot and not a spoof network generated by the shady character sitting at the next table?

When you can’t vouch for the security of a network, you need to take precautions. That’s where the VPN comes in because it encrypts everything you do to stop the operators of the network snooping on your traffic in search of passwords and other sensitive information.

Because the VPN server is your connection to the internet, websites you visit will think that you’re in the same location as the VPN server. Some people take advantage of this effect, connecting to foreign VPN servers so it appears as if they’re actually in that country. Many VPN services have servers around the world, because the closer you are to the VPN server the better the performance.

If you’re a business user in Australia looking for extra security on the road, then the best option is to connect to an Australian VPN server. When you travel overseas, connect to the VPN server nearest to your location for the best connection speeds.