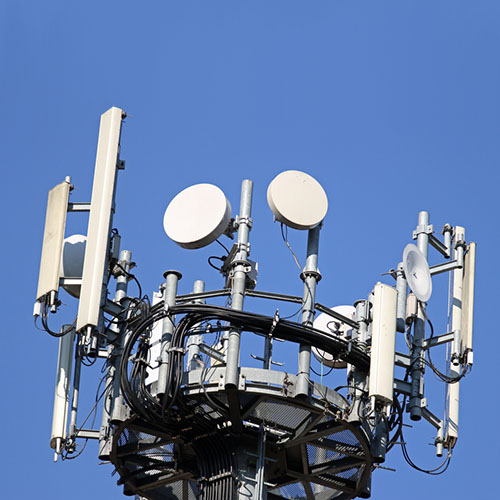 Mobile Internet is everywhere thanks to the proliferation of 3G and 4G LTE networks in Australia. Indeed, while we rather sadly lag well behind where we should be in terms of fixed line speeds, our mobile networks are amongst the best on the planet… except when they’re not.

There are few things more frustrating than being hit by consistent poor network performance. It’s annoying if you’re on the move in a car or on a train and you hit the classic “tunnel” effect where you momentarily lose connectivity, but even worse if you’re in a fixed location and you find that your mobile consistently drops calls or texts, or struggles to maintain even a basic Internet connection despite your carrier swearing blind that its coverage maps should provide you with a rich and satisfying conclusion.

So what do you do if you’re always stuck in that situation? You can appeal to your telco, and depending on what they’ve promised you, the telecommunications industry ombudsman (TIO), but that’s a route that’s more likely to see you being released from a contract the telco can’t deliver on than an outright improvement to only your services.

If you thought “yes” just then, then you’re wrong. Very wrong, in fact, because when the telcos use that kind of gear, they’re doing so as part of a coordinated network rollout, within the constraints set by the Australian Communications and Media Authority. It’s regulated, set up to provide specific performance and, critically, to ensure that the relevant networks and frequencies aren’t flooded with excess noise than can degrade or in some cases completely block mobile performance in a given area. Given that, for example, emergency services use mobile signals for both communication and in some cases location efforts, it can quite literally be a matter of life and death whether there’s a reliable mobile signal or not.

There are any number of online resources where you can buy repeaters that the sellers will swear blind are appropriate and legal for use with Australian networks. In very few cases, if any is that likely to be the truth, which has led the ACMA to recently announce a crackdown on sellers of these kinds of devices, and the users who implement them and stuff up mobile networks in the process.

That doesn’t mean that there are absolutely no situations in which you may use a repeater legally in Australia to improve mobile network performance. The key is to make sure that the repeater (or similar network/reception improvement equipment) is properly authorised by your carrier, which largely means approaching your telco to find out what the appropriate equipment may be. For some mobile broadband hotspots or even fixed mobile routers, it may be as simple as a better antenna to bring more broadband quality into your home or office, but again, getting something approved and qualified is quite key. It’s not just the dodgy online dealers who’ll cop a fine; if you go it yourself with unsupported equipment, you could face a seriously hefty penalty.