What are you meant to do when your smart speaker laughs at you? 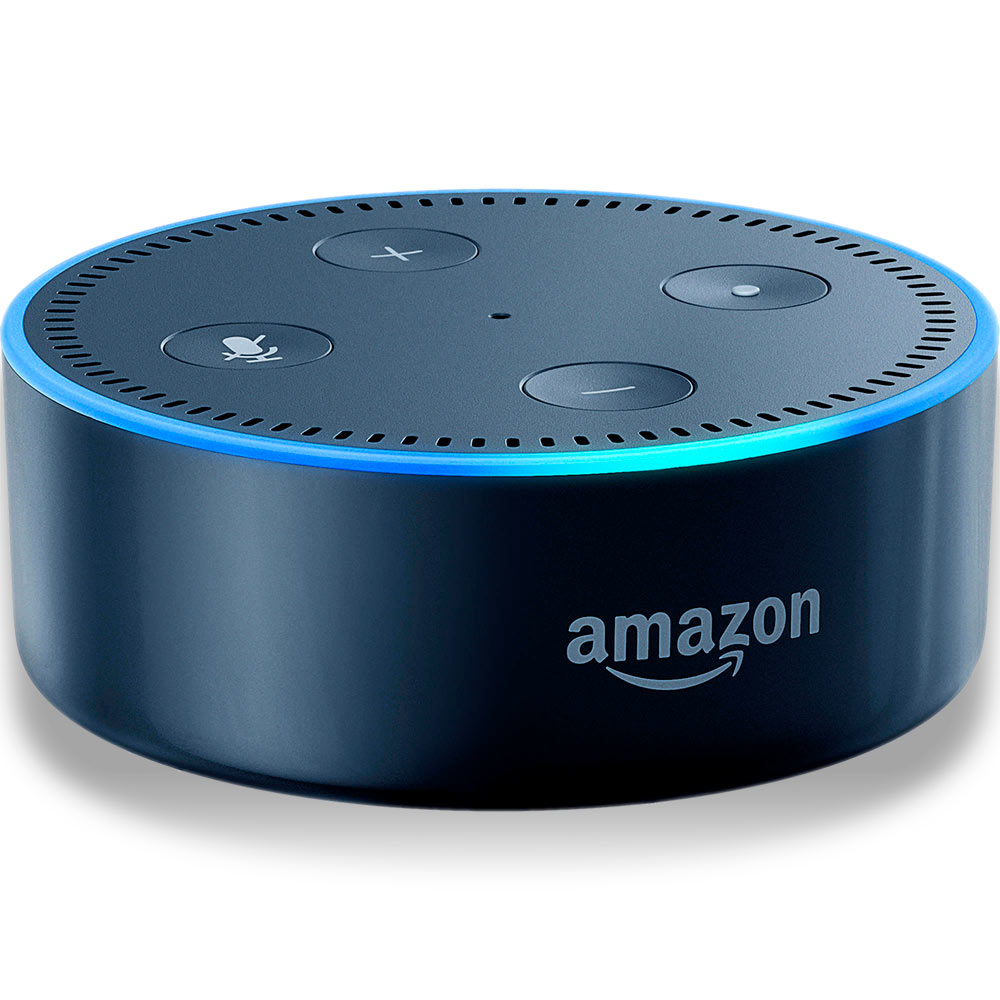 Smart speakers are everywhere these days, whether you’ve bought into the hi-fi audio of Apple’s HomePod speakers, the general utility of Google’s Home or Google Home Mini, or the many shopping-centric variants of Amazon’s Echo family. Aside from being basic Bluetooth speakers, they’re also easy ways to audibly keep track of your day, catch up on the news, and of course control an ever-expanding array of smart home gadgets.

Indeed, that smart home control is quickly becoming a key factor in how the different smart speaker manufacturers differentiate their products, and in some circumstances, even how they do business with each other.

Amazon (home of Echo speakers and its Alexa assistant) has recently been bouncing Nest (owned by Google, home of the Google Home and its Google Assistant) out of its online stores, a boldly competitive move that saw Google strike back by removing easy access to its YouTube subsidiary from Amazon’s FireTV set top box range.

Amazon, meanwhile, has been busy slurping up smart home companies, most recently spending $US1 billion to acquire smart doorbell company Ring. That’s also a move that will play into Amazon’s retailing strength, because Ring’s primary product is a video doorbell that could see a drop in doorstop theft of delivered Amazon packages. Ring already works with Amazon’s Alexa assistant for Echo speakers and other devices, but it’s presumed that Amazon will work to more closely integrate it now that it’s a wholly owned subsidiary.

Not that all is entirely rosy in the Alexa world, however. While as a platform it’s the most open in terms of the way external developers can make what Amazon calls “skills” — essentially ways to integrate other services, whether it’s checking your bank balance or ordering a pizza — those services only really work if you’re happy having a speaker that’s also a microphone in your home at all times. Amazon’s position on this is that it’s not listening in until invoked with its key phrase, but a recent outbreak of unusual behaviour from Amazon’s Echo speakers did cause some serious concern.

Then again, you’d be worried if your smart speaker suddenly, and for seemingly no reason started laughing at you. That’s what many Echo owners reported recently; that their otherwise mute Echo speakers would suddenly start laughing for no discernible reason.

Amazon’s eventual explanation was that there was a minor chance that Alexa was mishearing the command to laugh (typically, “Alexa, laugh”) and figured it was doing what its owners wanted it to do. The solution will be a software update — most smart speakers handle these themselves without much input from you, thankfully — that switches that command up to “Alexa, can you laugh”, with a verbal response from Alexa (“Sure, I can laugh”) before she actually starts chuckling.

As a solution, that straddles the line between removing the whole HAL 2000 vibe of an AI suddenly chortling at you, and being rather less convenient in pure command terms if you did happen to want Alexa to laugh. Then again, it’s unlikely you’d ask an actual human to laugh on command, so why should an AI be any different?