What is MU-MIMO Wi-Fi and why should you care? 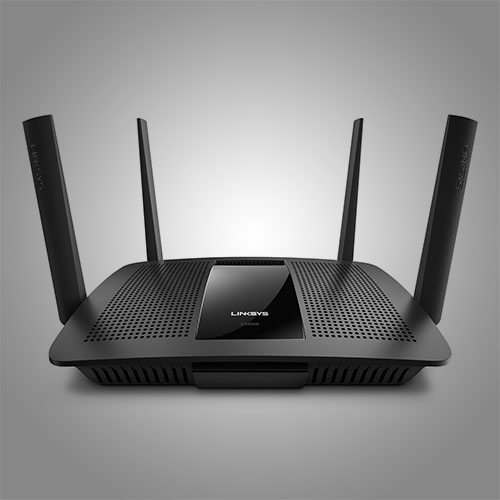 Search through your average household and you’d be surprised at how many Wi-Fi enabled gadgets you find. For starters you’ll probably come across a few smartphones, tablets and notebooks, but you might also discover Smart TVs, Blu-ray players, set-top boxes, wireless speakers, IP cameras, eBook readers and other gadgets in the mix. They’re all fighting it out for access to the Wi-Fi router.

Each new generation of Wi-Fi networking has delivered a speed boost, plus we’ve seen the rise of technologies like MIMO to bounce signals around obstacles and beamforming to focus the signals to specific devices. But there’s still been one major limitation: every Wi-Fi device needs to get in the queue and talk to the wireless router one by one.

Multi-User MIMO promises to let fast Wi-Fi devices jump the queue. It’s part of the “Wave 2” 802.11ac Wi-Fi standard, which is coming to a new generation of wireless routers and portable gadgets in the next few years.

A MU-MIMO-enabled wireless router can talk to four MU-MIMO-enabled devices on your network simultaneously, rather than dealing with them one by one. This means those devices get served faster, whether they’re requesting streaming video from Netflix or simply copying files across your home network.

Think of it like your local coffee shop opening a second queue for speedy customers who want to quickly pay with a tap-and-go credit card rather than fish around in their pocket for change. Those customers get in and out faster, but everyone else also benefits because the main queue for coffee is now shorter.

You won’t see the full benefits of a MU-MIMO wireless router until you own several MU-MIMO-enabled gadgets, but other benefits of MU-MIMO capable routers include faster speeds, beamforming and stronger signal strength. This means that older Wi-Fi gear can also run a bit faster and you can plug some of the Wi-Fi blackspots around your home.

The early MU-MIMO routers are naturally expensive, so if you only use your home Wi-Fi network to surf the web and occasionally check your email then there’s no rush to upgrade. But if your Wi-Fi network is starting to groan under the heavy load, a MU-MIMO wireless router can play traffic cop to keep things moving.