What is NBN’s new Fibre to the Distribution Point? 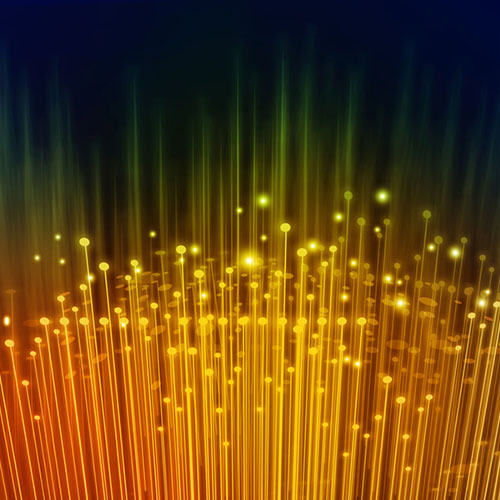 The NBN is trialling new FttDP broadband technology, designed to boost download speeds while reducing installation costs and rollout times, but it’s unlikely to push aside Fibre to the Node anytime soon.

The original National Broadband Network relied on Fibre to the Premises, running fibre-optic cables to 93 percent of Australian home, but the new-look Multi-Technology Mix NBN will use a wide range of broadband technologies – often relying on your existing copper phone line to cover the last leg.

As a general rule, broadband speeds and reliability improve as the fibre gets closer to your home, but in return the rollout becomes more expensive. Some Australian homes are still getting a Fibre to the Premises connection, with the fibre-optics running from the telephone exchange all the way to the wall socket in your home. But the lion’s share of NBN connections will instead rely on Fibre to the Node, which runs fibre from the exchange to within a few streets of your home and relies on copper phone lines to cover the last few hundred metres.

Thankfully there are other options designed to strike a compromise between FttN and FttP. Fibre to the Distribution Point is new technology designed to extend the fibre much closer to your front door. The fibre runs all the way to the telecommunications pit in your street and only relies on your copper phone line to cover the last few metres from the nature strip into your home.

Some people are hoping that NBN will declare FttDP its preferred technology over FttN, but this isn’t going to happen while it remains several hundred dollars more expensive to run fibre all the way to the Distribution Point in your street. That said, FttDP has a special trick up its sleeve which will make it the most economical choice for some homes.

While large FttN street cabinets draw their power straight from the main electricity grid, small FttDP boxes draw their power from your home across the copper phone line – as long as they’re within 200 metres of your house. This will make FttDP the most practical choice for some homes in regional and metropolitan fringe and areas where is it prohibitively expensive to extend the electricity grid to power a large node street cabinet.

The NBN is conducting a small three-month FttDP trial, the results of which will determine whether the technology is made available to NBN installers next year. While it offers faster speeds than FttN, it is not viewed as a wide-scale replacement for cheaper FttN connections.

At this stage FttDP is only expected to service fewer than 300,000 premises – where it makes the most economic sense – although that could change in the future as the NBN continues to reevaluate the most cost-effective way to reach every home in the country. It’s also possible, in an election year, that the government may grant the NBN a little more freedom to choose the best tools for the job rather than the cheapest.